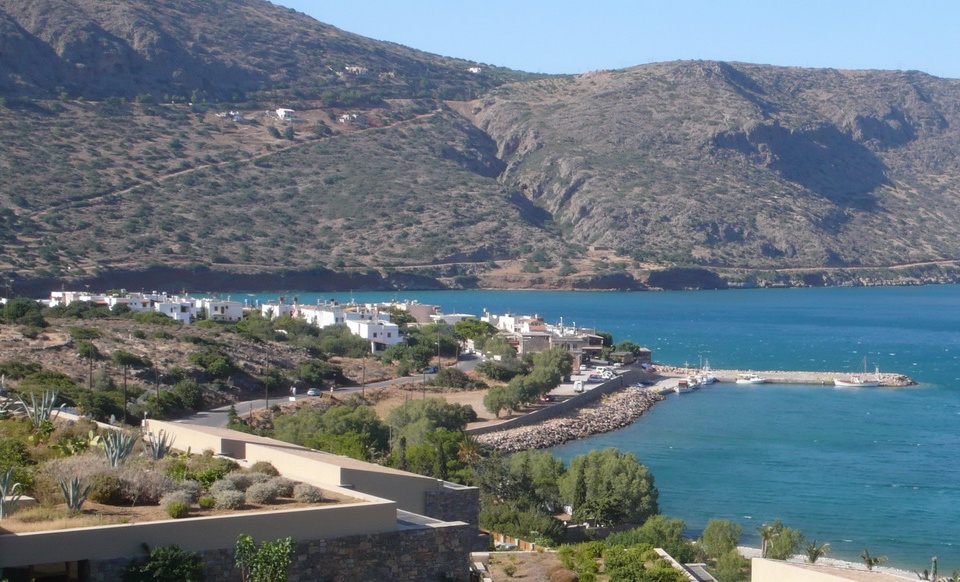 Located on the eastern side of Crete, Lasithi is the least tourist region of the island. It is washed by the Cretan Sea at the North, by the Carpathian Sea at the East and by the Libyan sea at the South. The prefecture has four provinces: Mirabelo, Lassithi, Ierapetra, and Sitia. The major cities are Agios Nikolaos, Ierapetra, and Sitia. Although it has some popular places, including Elounda, Sitia and Ierapetra, the rest of the region is authentic and away from mass tourism. The best beach of Lasithi Greece is Vai, an amazing place with an impressive palm forest and crystal water. All the beaches have crystal water and relaxing atmosphere. Very interesting are also the traditional villages in the Plateau of Lassithi, keeping all the local customs and a calm pace of life. A drive around will bring you to ancient sites and Medieval Castles, such as the Minoan palace of Zakros and the famous island of Spinalonga. It is the most significant group of windmills preserved on Crete. Lasithi occupies the northern entrance to the Lassithi plateau and is the landmark of the whole area. Today 24 windmills are preserved out of the original 26, 7 of which extend to the south of the road that enters the plateau while the rest are built to the north of it. All the mills belong to the one-sided type of windmill that grinds in a standard position, always on the same direction of the wind. Windmills of this type are preserved on Crete and on Karpathos but the Cretan ones are generally more carefully built and more elegant. The group of windmills has been declared a work of art since 1986. The mills belong to individuals and some of them have been restored while others still remain half-ruined.
►Local products of Lasithi include raki or tsikoudia, graviera cheese, olives and natural olive oil, honey and wine.
►The main regions of prefecture Lasithi are  Agios Nikolaos, Amoudara, Elounda, Ierapetra, Istro, Koutsounari, Kritsa, Makrys Gialos, Neapoli, Pachia Ammos, Palekastro, Plateau Lasithi, Sitia, Zakros.

Flights - Sitia Public Airport is the only airport in the Lassithi prefecture. Mainly flights arrive from Athens to Sitia and a very few seasonal flights from other European countries. It is convenient to book a flight to Heraklion and then transfer to any region of Lassithi. Search & Book your flight to Heraklion or Sitia
Ferries - Agios Nikolaos and Sitia are the main ports in the Lassithi prefecture. There are only a few ferries that connect Athens (Piraeus port) with Lassithi. In general. It is more convenient to reach Lassithi from Heraklion.
Book your ferry tickets here! 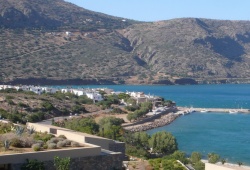 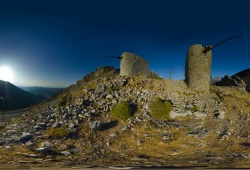 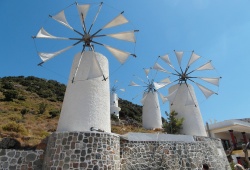 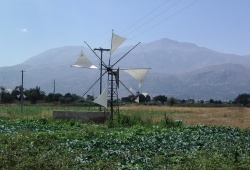 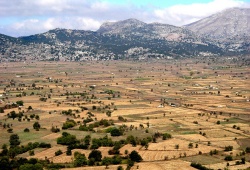 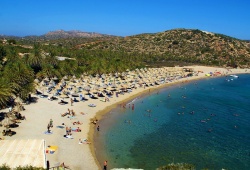 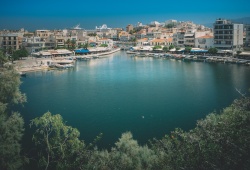 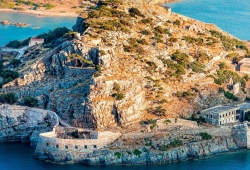 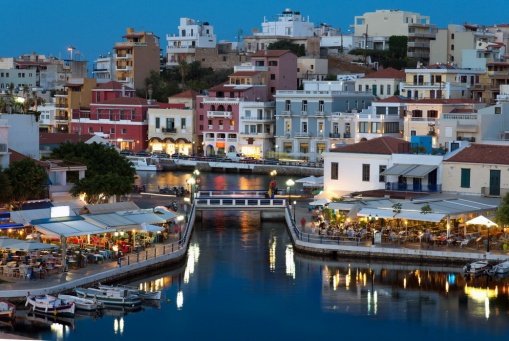 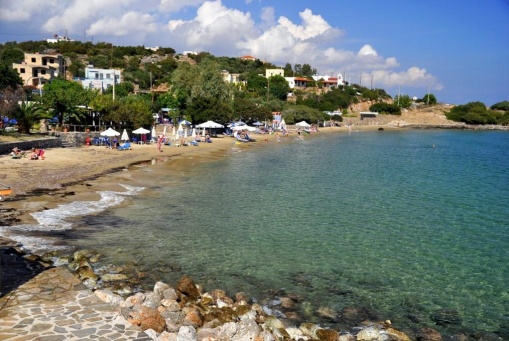 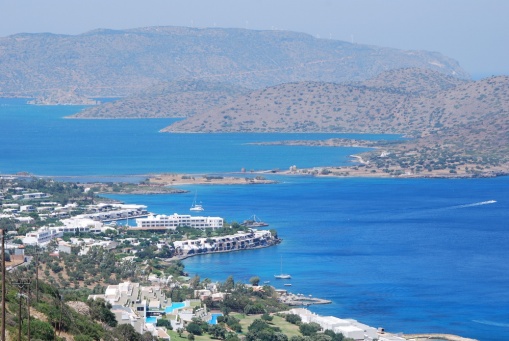 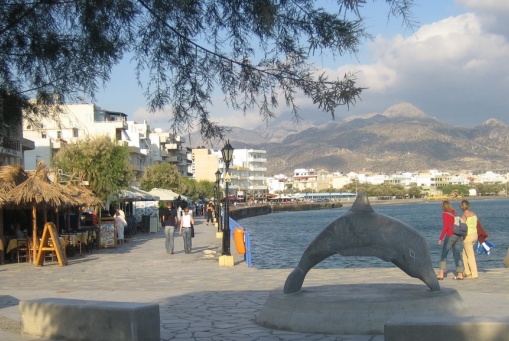 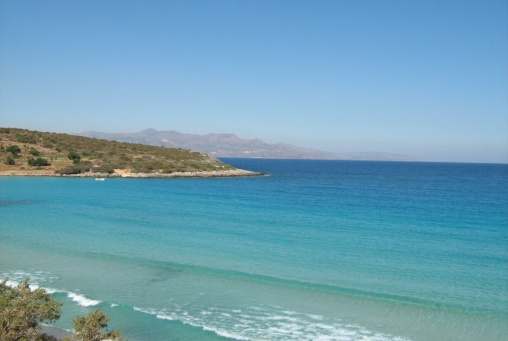 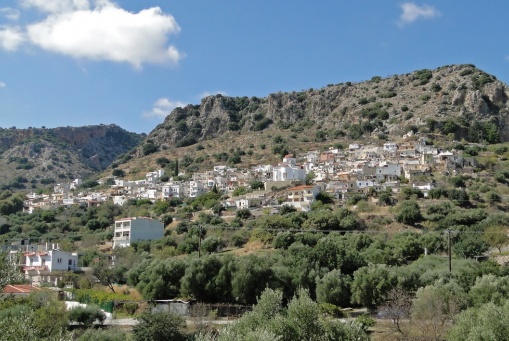 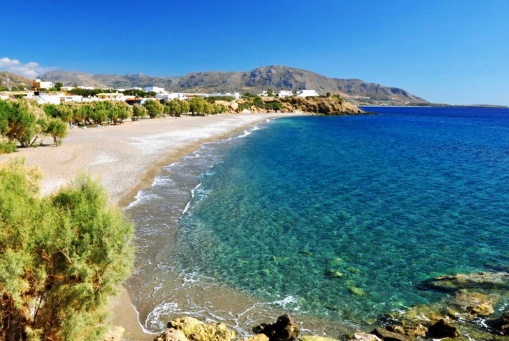 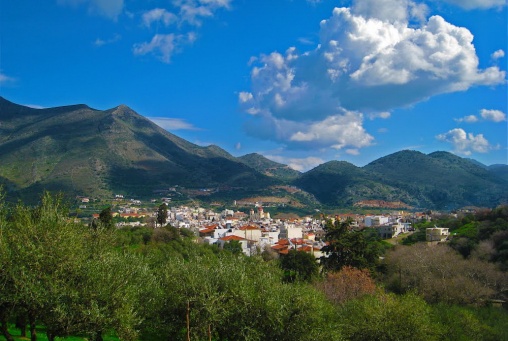 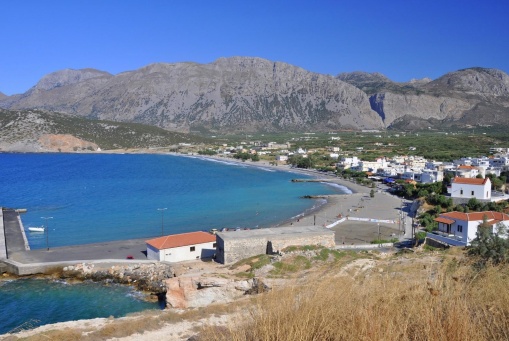 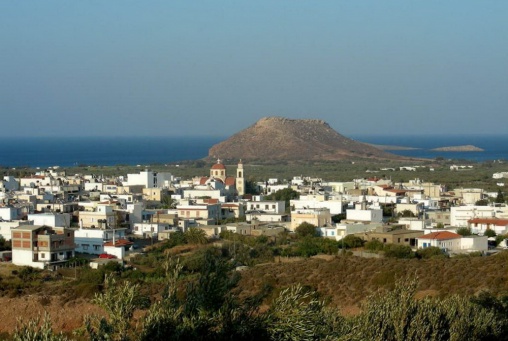 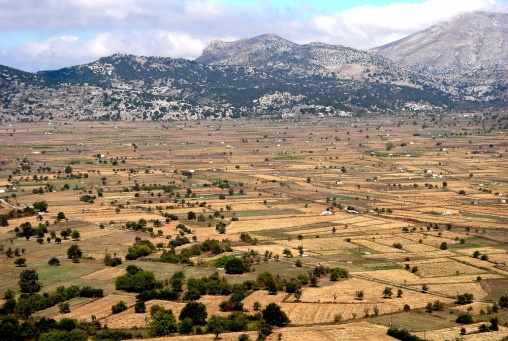 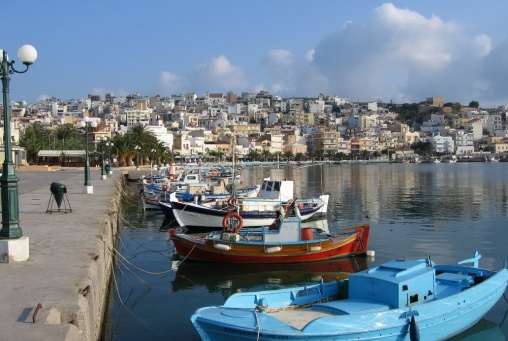 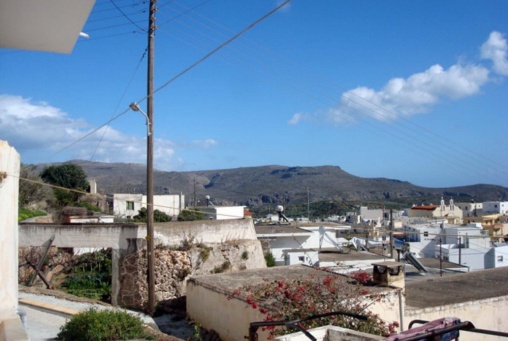