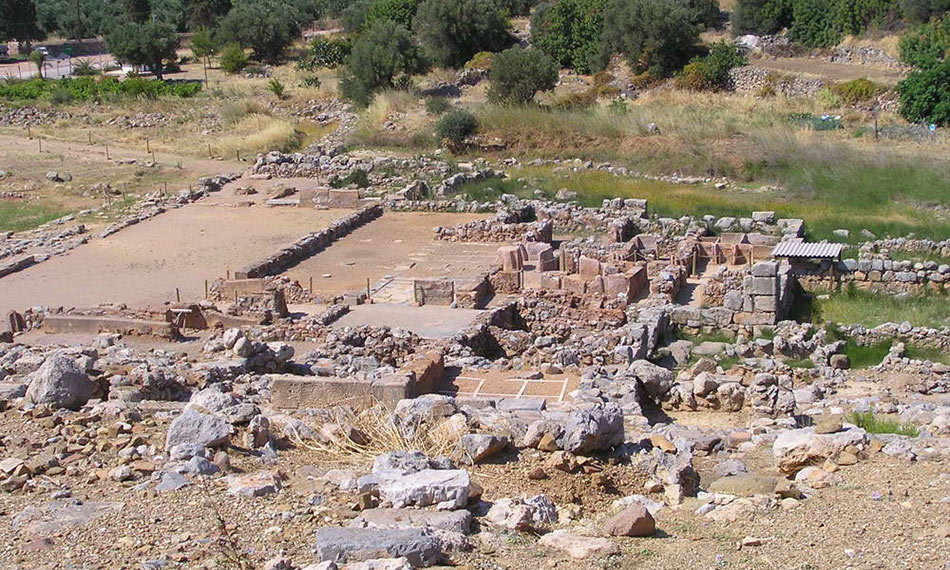 Palace of Zakros in Crete

Minoan palace of Zakros is situated 45km to the east of the town of Sitia, in a sheltered bay on the eastern coast of Crete, one of the latest vestiges of the ancient Minoan civilization. It was brought to light by the great Greek archaeologist N.Platon at 1961. Like the other Cretan palaces, the palace of Zakros, was first built in about 1900 B.C. The present ruins seen by the visitor belong to the second building phase, in about 1600 BC.
The total area of the palace, including ancillary buildings, is approximately 10,000 sqm It was not only the permanent residence of the royal family, but also the administrative, as well as commercial and religious center of the surrounding area.
Many excavations were made and have discovered over 10,000 objects, many of them very unique, which are now displayed in the Heraklion and Sitia museums.

Explore the best places of Lasithi!
Rent a Car and start your journey to the Palace of Zakros 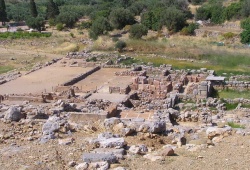 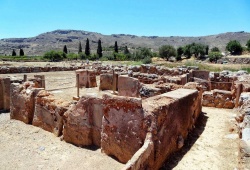 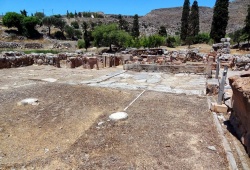 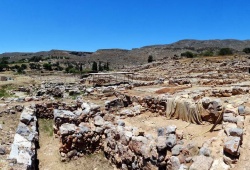