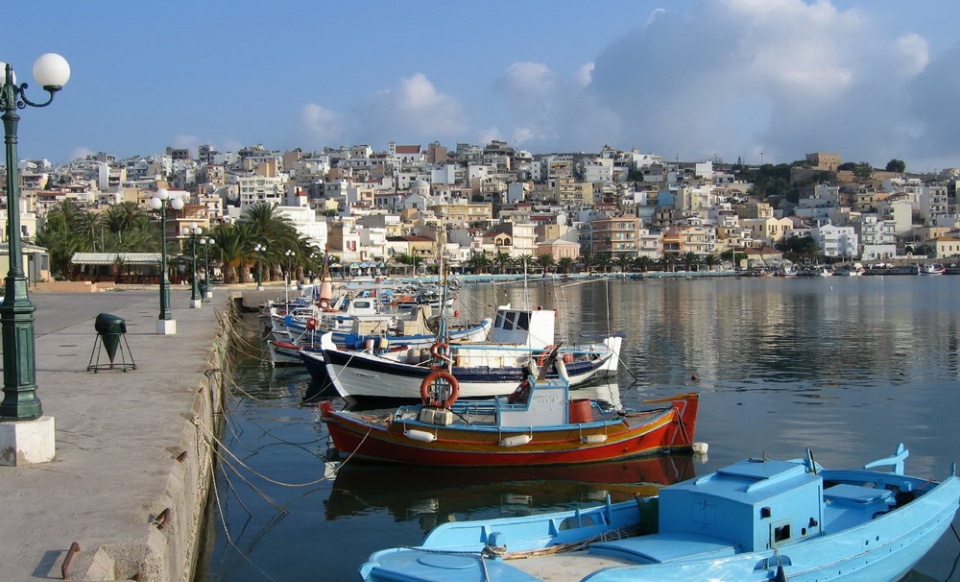 Sitia is a small coastal town built in the western part of the Gulf of the same name in the northern part of Crete. This is a typical Mediterranean port and the capital of the whole district. It separates Agios Nikolaos a distance of 73 km. The main part of the city attracts its guests especially from its climate. The area has great natural beauty, clean beaches (Sitia takes blue flag even next to the port), hills, mountains, small plateaus, canyons, caves, plains, small islands. Very large also in olive oil production. In ancient times it is known that Sitia in Lasithi Crete has been inhabited both in the Classical period and the Hellenistic, Roman, Byzantine, Venetian and Ottoman period. Under the Venetian rule the town of Sitia was destroyed three times. In 1508 a terrible earthquake, in 1538 by pirates and in 1651 by the Venetians in order not to fall into the hands of the Turks. For two centuries Sitia there was like a city until 1869. The current city was built in 1870. View all sights of Lasithi here 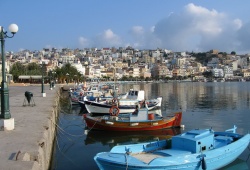 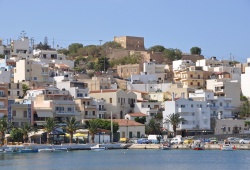 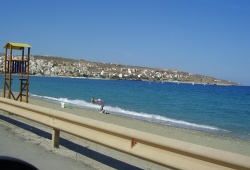 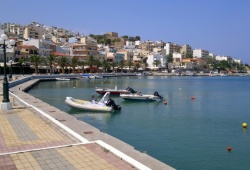