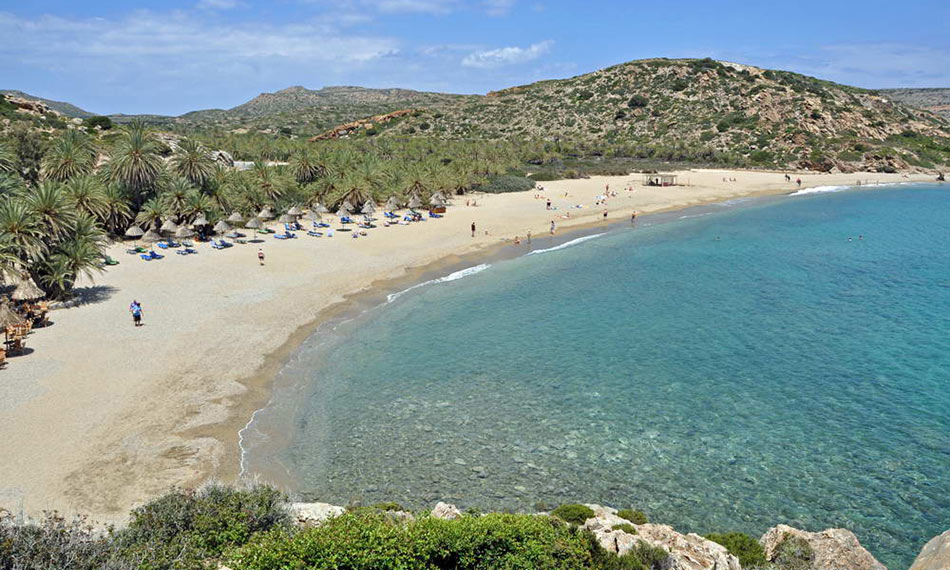 Vai is the most famous among all the beaches of Crete. Vai brings thousands of visitors each year, not only for the beautiful palm grove, but also for the long sandy beach that stretches in front of it. It was discovered by hippies who were persecuted in the early 70s from Matala and found that area looking for new shelter. By early 1980 Vai had become permanent camping place. In the 1980s Vai was declared a protected area and purified. Today it is considered one of the most beautiful areas in Crete and the beach carries the Blue Flag of the European Union.

Explore the best places of Lasithi!
Book a Tour to Vai Beach or get there with your own car rental. 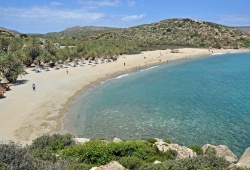 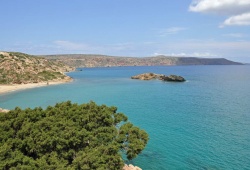 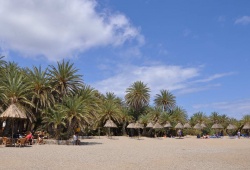 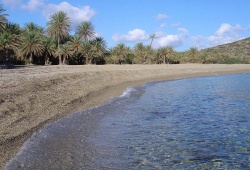