Ierapetra is a modern Greek city with a population of 12 000 people. Over 3 thousand years, it did not change its name, but it was pronounced at different times in different languages ​​and dialects. Ierapetra in Lasithi Crete is built on a strategic point where they control the south coast of Crete and the Libyan Sea. What makes Ierapetra stand out is the highest average sunshine and the highest temperatures in Crete and Greece, with their average 20 degrees throughout the year. According to experts, the mountains of western and central Crete act as fences, stopping the clouds on their way to Ierapetra. Ierapetra is one of the most fertile areas in Greece, and one of the most productive. Its inhabitants are mainly producing vegetables in greenhouses, which are exported to many European countries. View all sights of Lasithi here 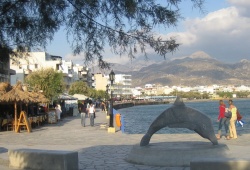 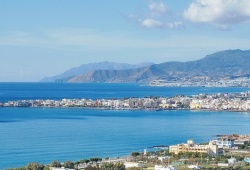 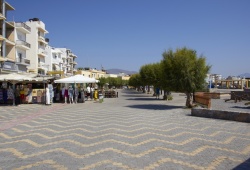 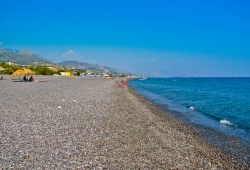