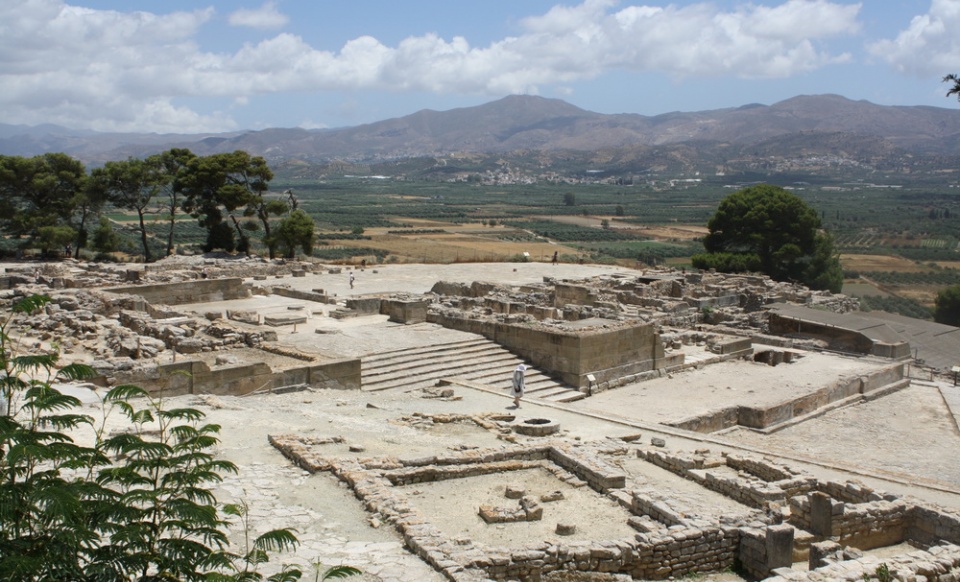 Located between Rethymno and Lasithi, Heraklion is the most popular region in Crete, considered the capital and also one of the most beautiful ones. Even though Heraklion Town is bustling, its history is still reflected in the townscapes! Strolling around the picturesque town of Heraklion Crete, you’ll see a beautiful Venetian harbor, a fortress, several fountains, a busy shopping center, and many squares. You’ll also find many Heraklion hotels, restaurants, bars and taverns- basically whatever you need to be entertained during your holidays in Heraklion.

During the Minoan (prehistoric) period, there must have been a few scattered houses in what is now the center of Heraklion, with a few small communities on the hills. The area east of Heraklion, Poros, Katsambas, Alikarnassos and the airport as far as the River Karteros and Amnissos, shows early signs of habitation. It was a good place to live, due to its geomorphology and because it was the natural port of Knossos, via the River Kairatos which reaches the sea at Katsambas (the east end of the modern Heraklion harbour). This has been demonstrated by a recent excavation in the Katsambas area, which has brought part of the Minoan harbour installation to light. Archaeological evidence shows that the settlement Heraklion probably arose during the first millennium BC (9th century BC), in the area between Daidalou and Epimendou Streets, at the top of the hill on which the center of Heraklion now stands. Many have been through Heraklion and settled. The Arabs had control of the trade routes to the East, and external trade began to wane.

From the 7th century onwards the island was subject to repeated pirate raids, led mainly by the Arabs, which brought about the decline of coastal settlements. Heraklion was build by the Arab Saracens in 824 A.D. At the time it was called Chandax, a name adapted from the Arab word "kandak" that means moat, due to the moat that the Saracens dug all around the city. Iraklion was built on the location where the old harbour of Knossos used to stand. The name survived during the second Byzantine period as Chandakas, and during the Venetian occupation as Candia. During the Venetian occupation , the whole island was named Candia after the city. The Saracens occupation lasted 140 years (824 -961 A.D). During that time Chandax was the safe harbour of the pirates that ravaged and looted the eastern Mediterranean. Much wealth was gathered in Chandax,  from the islands sacked and ships sunk by the pirates. The Byzantines tried quite a few times to liberate Chandax, with Nikiforos Fokas finally succeeding in 961 A.D.

After a long and bloody siege that lasted almost a year. The sack of Chandax by the Byzantines, marks the beginning of the second Byzantine era which lasted until 1204. Eventually the Venetians were established in Chandax in 1210. They rebuilt the walls of the fort in order to protect themselves from the rebellions of the locals, the most important being that of the Kallergis in 1367. The Turks managed to occupy Chandax in 1669 after a siege that lasted 22 years. But the cost in human life was too much. After these 22 years 30.000 Christians were dead and 120.000 Turks. The Turks occupied Crete until 1897. During that time numerous rebellions by the Cretans were overthrown. On August 25 1897 Cretans were slaughtered on the main road to the harbour from the city. This road is still named after the event, 25th of August Street.
Local products of Heraklion include raki or tsikoudia, graviera cheese, olives and natural olive oil, honey and wine.
The main regions prefecture of Heraklion are  Agia Pelagia, Ammoudara, Analipsi, Anisaras, Fodele, Gournes, Gouves, Heraklion city, Hersonissos, Karteros, Kokkini Hani, Lendas, Ligaria, Malia, Matala, Rodia, Sisi, Stalis, Tsoutsouras, Tympaki.

How to get there

Flights - Heraklion Airport is one of the busiest airports in Greece. Εxcept charter flights there are many domestic flights arriving. The flight time from Athens to Heraklion is about 45 minutes.
Search & Book your flight to Heraklion
Ferries - There are ferries daily all year round from Port Piraeus to Heraklion and lasts 6-8 hours. During summer there are also daily ferries from Heraklion to Santorini.
Book online your ferry tickets to Heraklion! 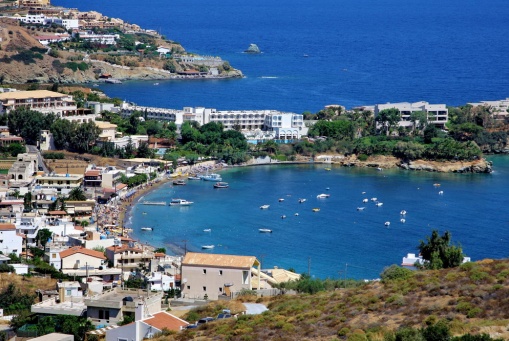 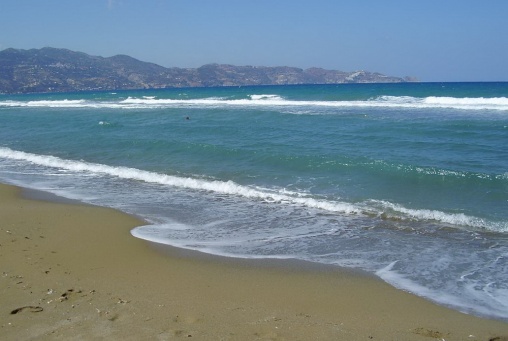 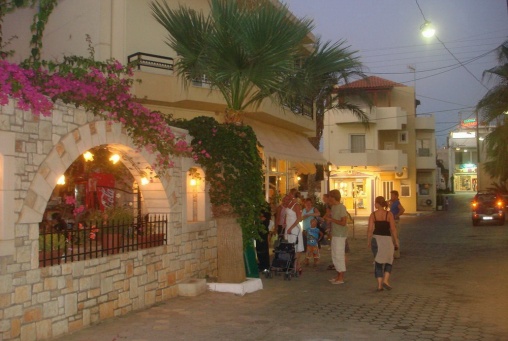 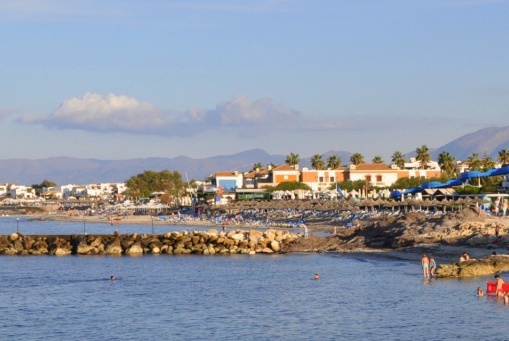 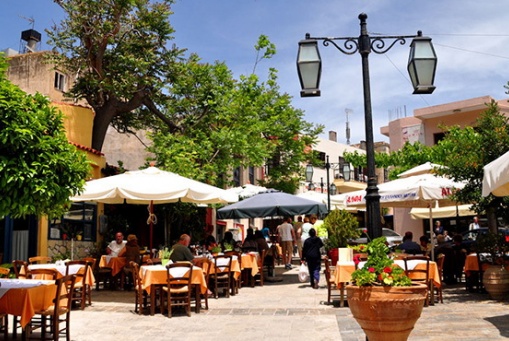 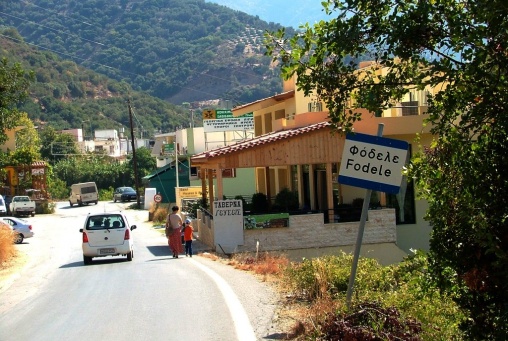 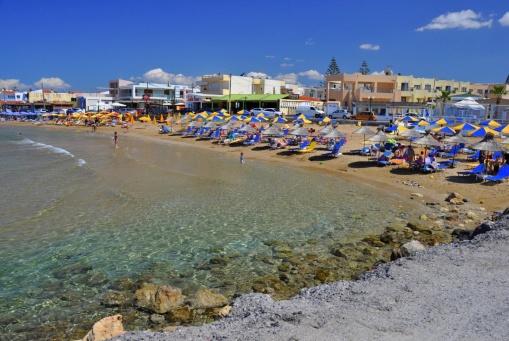 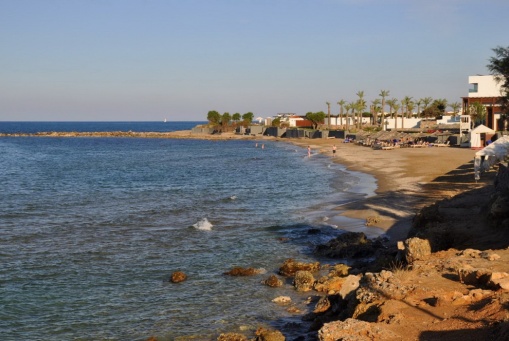 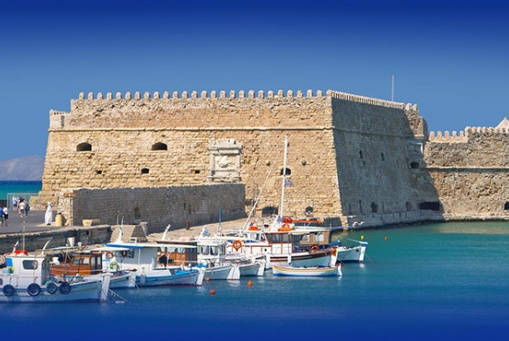 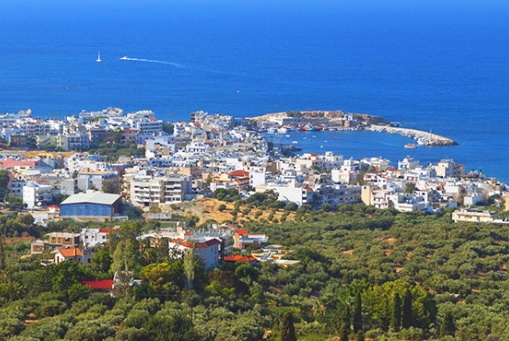 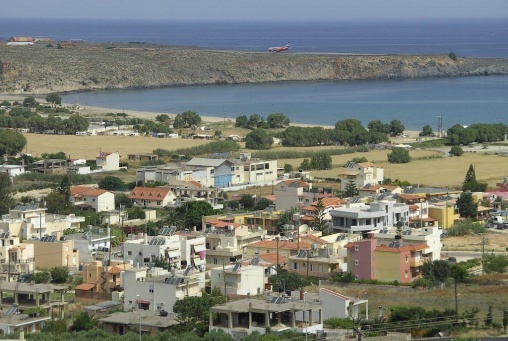 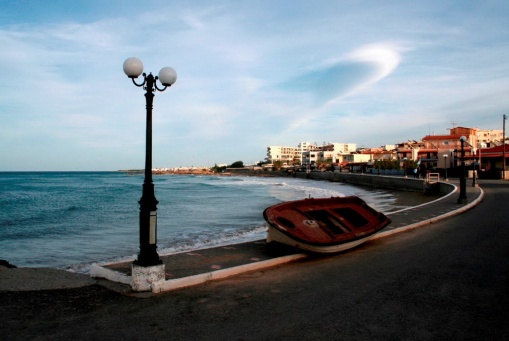 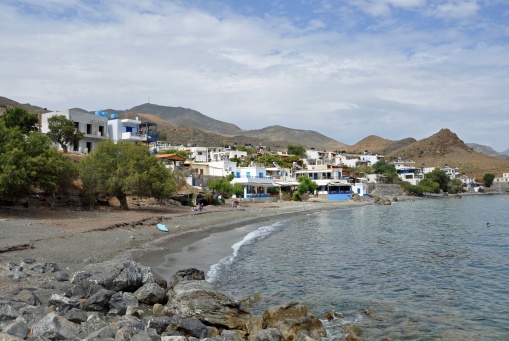 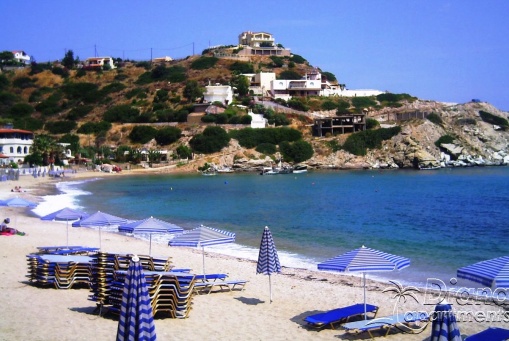 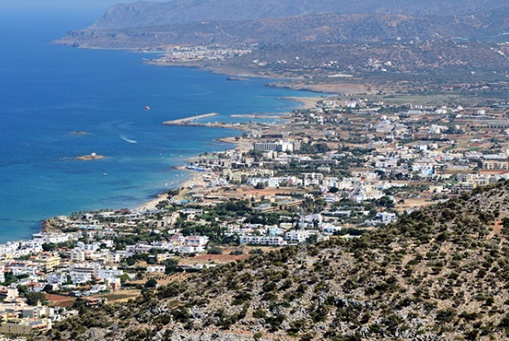 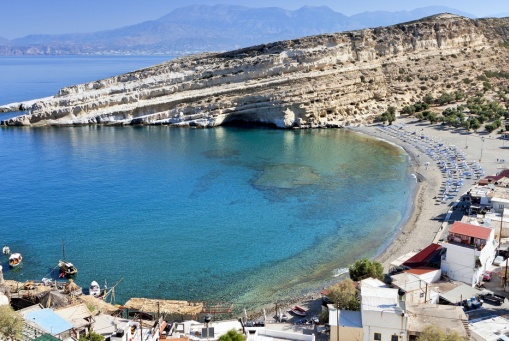 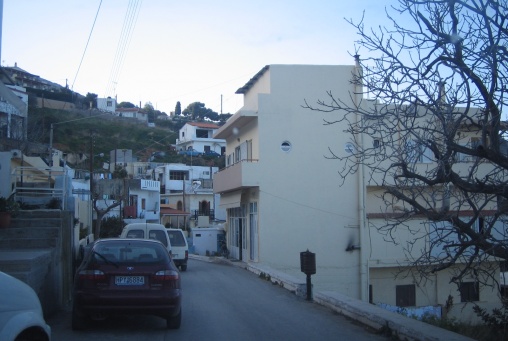 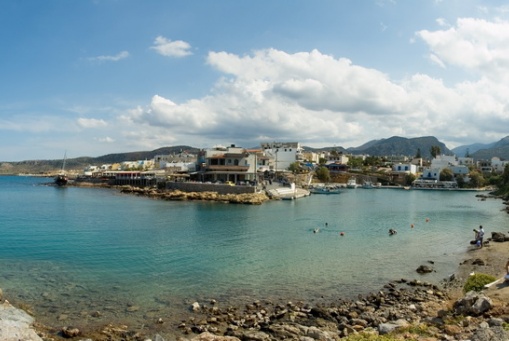 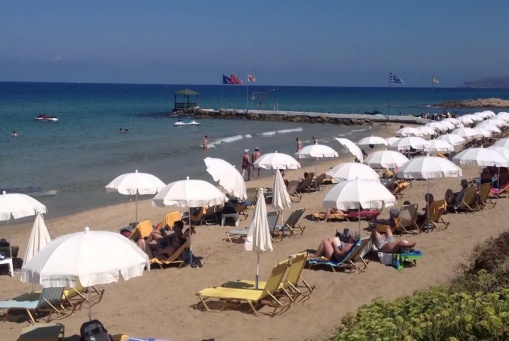 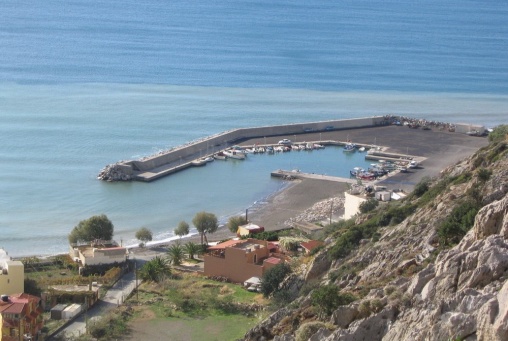 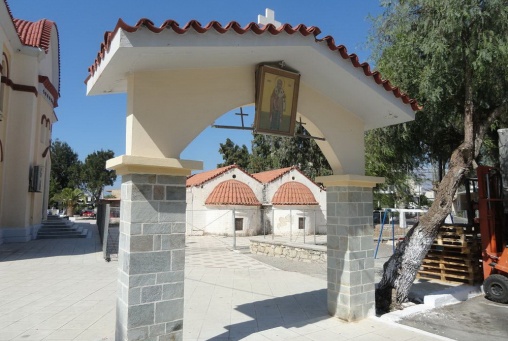