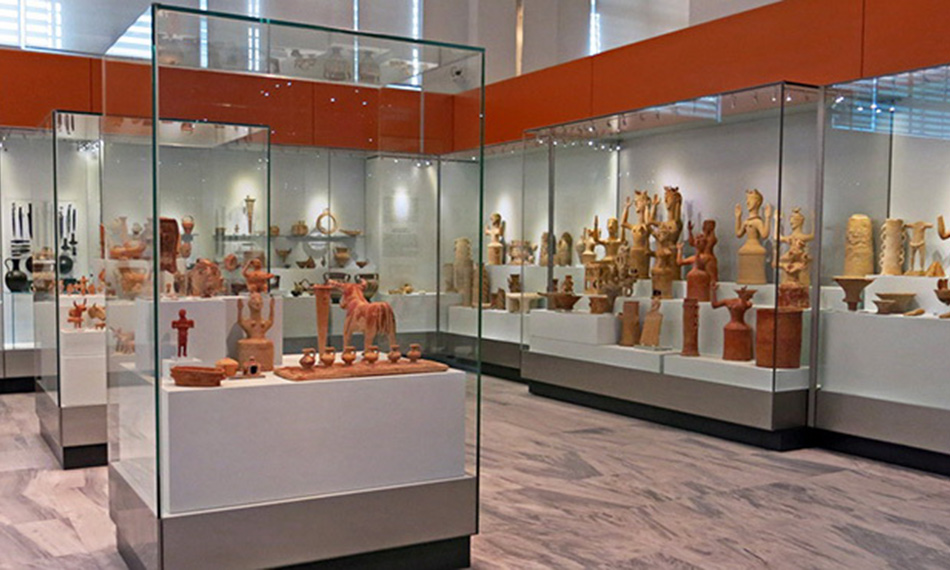 One of the largest and most important museums in Greece and Europe is the Archaeological Museum of Heraklion. There are many artifacts from almost every period of the history of Crete, from Neolithic and Roman times, also especially important Minoan collection, which contains unique examples of ancient art, many of which are considered masterpieces of world importance. Heraklion Archaeological Museum is considered the most extensive museum in the world, representing the Minoan culture. The museum is located in the center of Heraklion, was built in 1937-1940 years by the architect Karantinosa Patroclos. Earlier this place used to be a Roman Catholic Church of St. Francis, destroyed by an earthquake in 1856. The two-story building has a lot of living rooms, laboratories, large exhibition spaces, libraries, offices and a special department of scientific collections, which are archaeological finds stored and studied. There is a shop sells copies of ancient books, souvenirs and postcards. Visitors to the museum can also relax and have a snack in the cafe.

Explore the best places in Heraklion!
Book a Tour to Knossos Palace with free entry to this museum  or get there with your own car rental. 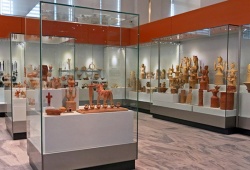 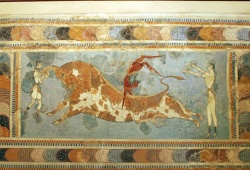 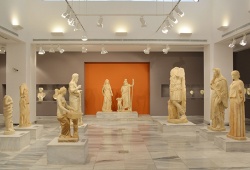 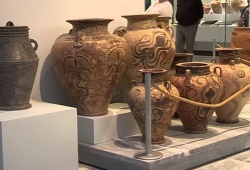 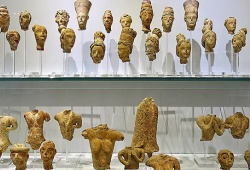