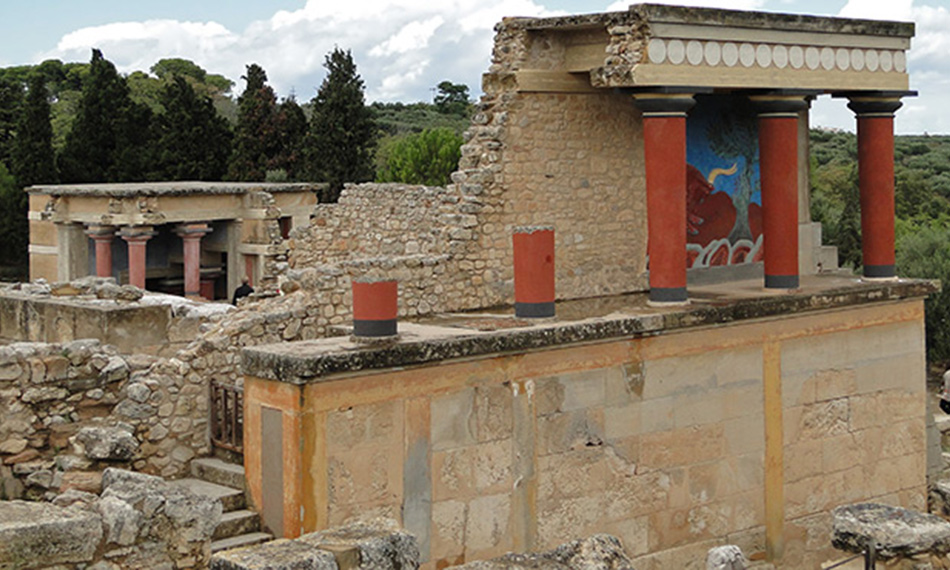 Knossos is the historical jewel of the island of Crete. Explore the history of Minoan civilization and capital of Minoan Crete 5km south of Heraklion. Knossos flourished for approximately two thousand years. It had large palace buildings, extensive workshop installations and luxurious rock-cut cave and tombs. As a major center of trade and the economy, Knossos maintained collaboration with the majority of cities in the Eastern Mediterranean. According to legend, in the palace of Knossos lived the King Minos, son of Zeus and the princess Europe. The famous myth of the Minotaur, Theseus, son of king Aegeus, and Ariadne, Minos's daughter, tells us about the events that took place in this palace. Prior to the beginning of the 20th century, the world did not assume the existence of an ancient civilization, the very first in Europe. Very few excavations have occurred from 1878 until today.

Explore the best places of Heraklion!
Book a Tour to Knossos Palace or get there with your own car rental. 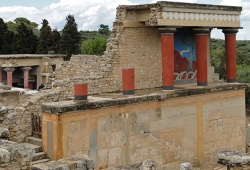 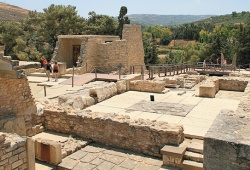 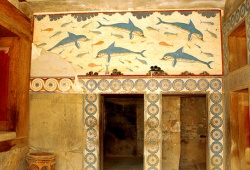 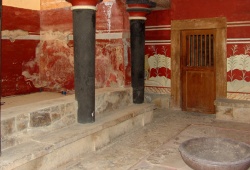 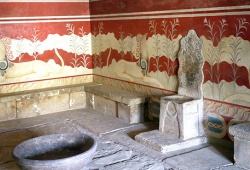 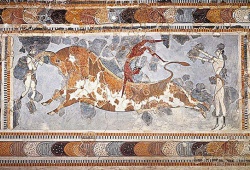 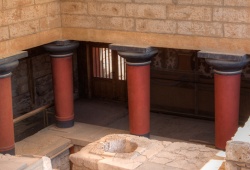