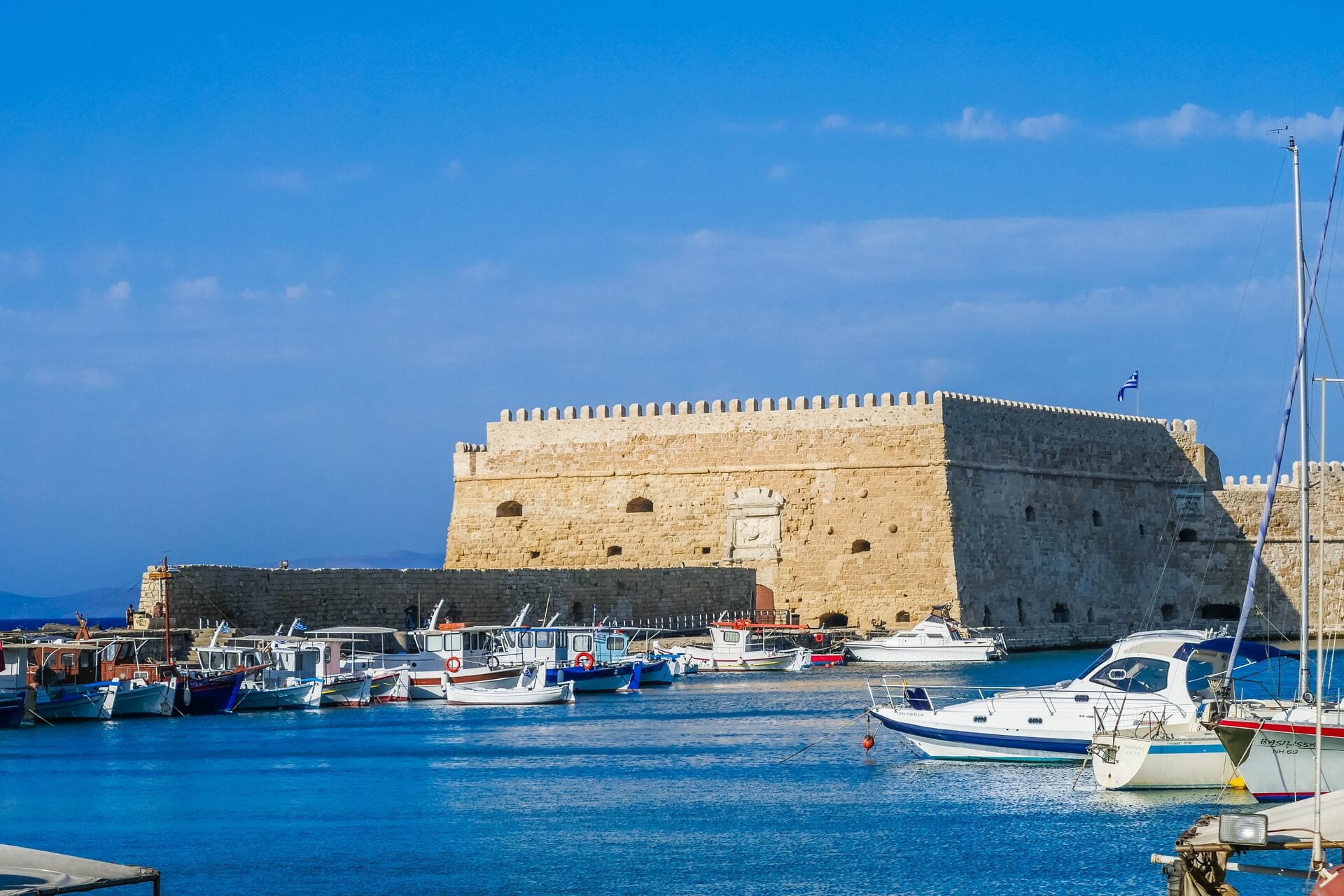 Castle of Koules in Heraklion, Crete

The Castle of Koules is located at the harbor and is a trademark of Heraklion Town. It is a two storey castle built with stones and was used for guarding the port. The Castle of Koules in Heraklion was constructed by the Venetians in the 13th century when they conquered the town. The castle also served as the quarter for the officers and as a prison. A great earthquake completely destroyed the Castle in 1303 and it was rebuilt by the Genoese. It was again restored around the 14th century. During the Ottoman occupation, it was again transformed to a prison. Several Cretan heroes who resisted against the Ottomans had been imprisoned and killed in the dark dungeons of the castle. Today it is visited by thousands of tourists and locals from around Crete as it is very close to Heraklion center.

Explore the best places of Heraklion!
Book a Tour in Heraklion or travel around Crete with your own car rental. 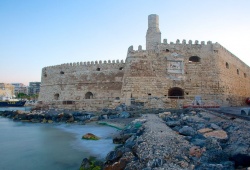 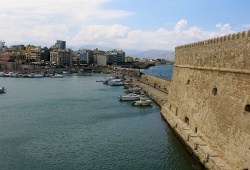 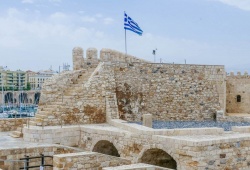 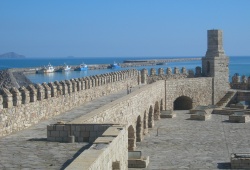 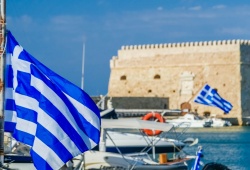