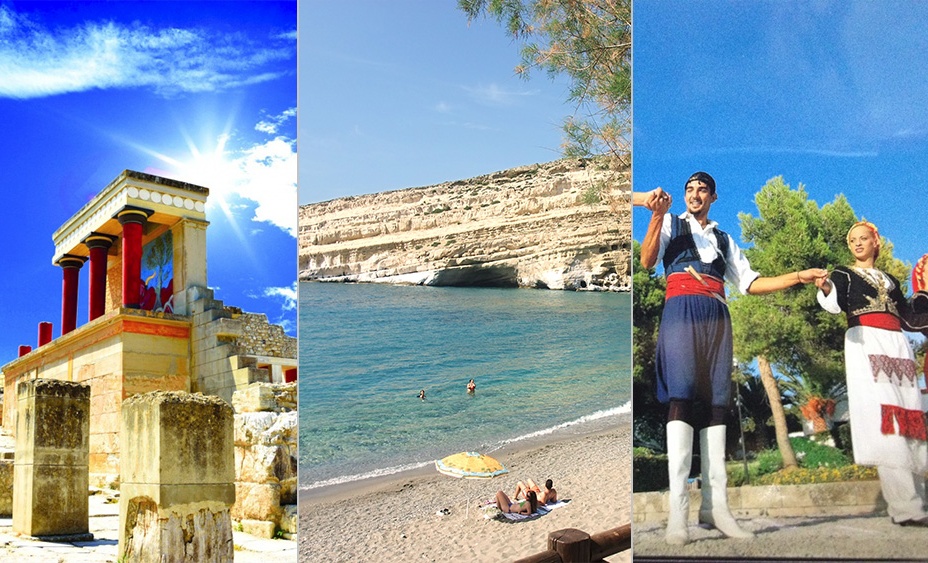 Crete - one of the largest Mediterranean island, divided into 4 regions, the centers of which are major tourist destinations: Chania, Rethymnon, Heraklion and Lasithi. If you wish to explore Greece, Crete must be your first holiday destination, full of mysteries and wonders with many attractions of ancient Greek culture and mythology. Crete is the biggest island of Greece. You can find everything - wonderful beautiful beaches, flowering valleys and plateaus, small uninhabited islands, caves, unique mountain scenery.

History
The island of Crete was the center of Minoan civilization in Bronze-Age Greece that flourished from approximately 2200 to 1450 BCE. With a total area of 8336 square-kilometers, it is the largest of the Greek islands. Crete had 90 cities, of which Knossos was the largest and most important. It is believed that the island was divided into at least 8 political units during the height of Minoan civilization. The north is thought to have been governed from Knossos, the south from Phaistos, the east from Zakro and Mallia, and the west from Chania.

Cretan Villages
Crete is highly-appreciated for its rich history, the old traditions aνδ hospitable people, characteristics that are spread out all across Cretan villages. The stunning landscapes and scenery makes Crete one of the most outstanding destinations in Greece that draws attention of all visitors. The Cretan villages have ancient roots that go back in history. Many towns and villages have Venetian and Ottoman features, including castles, towers, stone bridges, churches and mosques. Other places located up in the mountains have a characteristic architecture with stone houses, redtiled roofs, narrow streets, flowered gardens and always a square with a church in the center of every village.

Beaches
Beaches in Crete are beautiful and provide hundreds from the north of the Aegean Sea to the south of the Lybian Sea are very popular in the summer season. The most exotic beaches are Balos, Elafonisi with a crystal Carribean-like water, palm beaches of Preveli and Vai, Matala, Lendas and more paradise places.

Monasteries
Churches and Monasteries in Crete with its history in Christian Orthodox religion, has been celebrated for over 1600 years. Monks and Nuns still practice a monastic life in many monasteries. Also you the possibility to visit them. There are many monasteries on the island in each prefecture of Crete such as Arkadi Monastery, Panagia, Odigitria, Katholikon, Kaliviani, Toplou and many others.

Gorges
There are about 50 gorges and around the white Mountains only. Every gorge has its own nature and character  walking through only to explore the amazing land cliffs and scenery.

Crete is famous for its traditional products. Most of the products are produced all over Crete.

Crete many years now still carry out their customs and traditions and they love to celebrate.
There is almost an event of feast somewhere on the island. They are organized every year and here are some events you must visit : 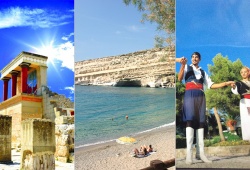 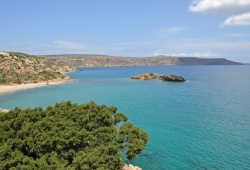 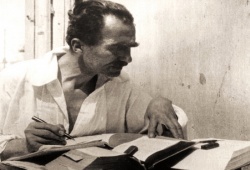 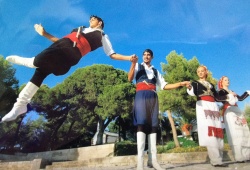 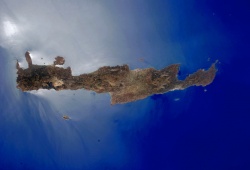 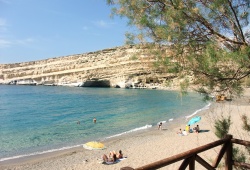 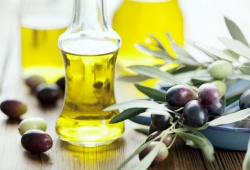 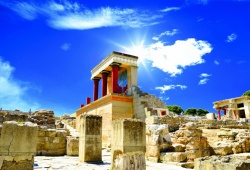 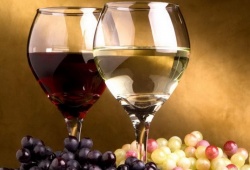 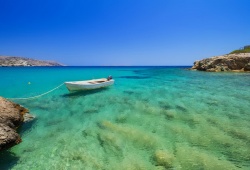 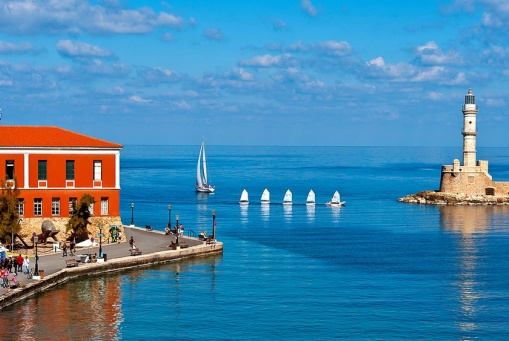 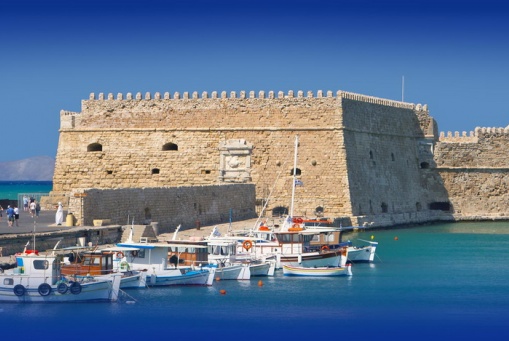 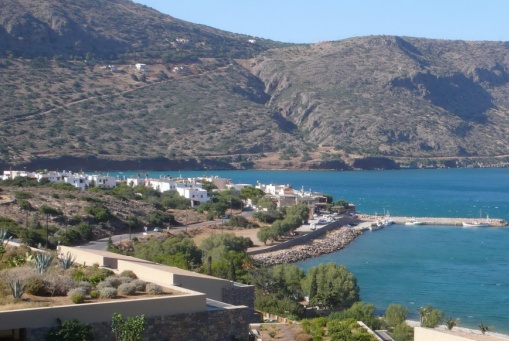 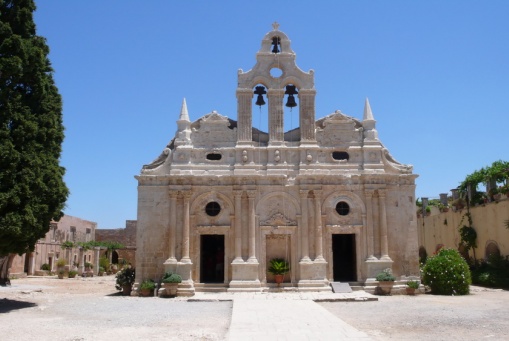