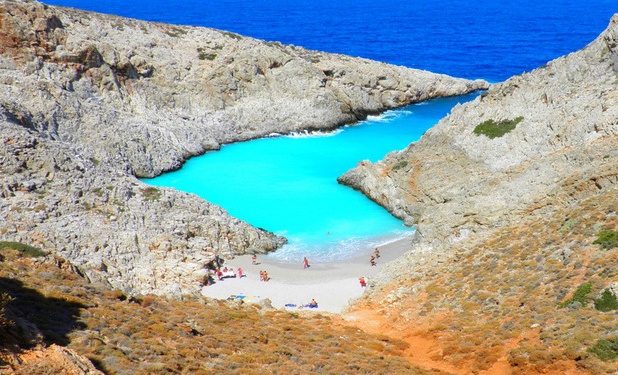 The prefecture of Chania covers the western part of Crete. Bordered east by Law. Rethymno, while the other sides surrounded by sea. Chania has also the inhabited islands Gavdos and Gavdopoula, located about 20 miles south of the county, in the Aegean Sea.
The main cities of the prefecture are Chania, the capital of the prefecture, and Kastelli in Kissamos. The main towns are Paleohora and Kandanos in Selino, and Hora Sfakion in Sfakia. The prefecture of Chania offers tourism services and activities of all kinds, satisfying all the options. The city of Chania preserves all the features, from the Venetian era even until today.

Chania - the second after the city of Heraklion in Crete. And in ancient times, when there was not yet Heraklion, Chania was the first. Perhaps the first in everything: in terms of trade, security and the number of inhabitants. It has had through the centuries many conquerors and with a long history of culture. The most important part is the Old Town, constructed around the Venetian harbour 600 years ago by the Venetians and the Turks. It is a very beautiful city, picturesque famous for its Venetian harbour, the old harbour and narrow streets. Ideal for shopping and romantic walks. Chania will astonish you with its museums, monasteries and buildings, like the Market of Chania. Visit the lots of clean and beautiful beaches like Falassarna, Elafonissi and Fragokastelo but also great gorges like Samaria, well known all over the world.
Local products of Chania include raki or tsikoudia, graviera cheese, olives and natural olive oil, honey and wine.
The main regions prefecture of Chania are  Agia Marina, Agia Roumeli, Akrotiri, Almyrida-Plaka, Chania city, Georgioupoli, Gerani, Kalamaki, Kalathos, Kalyves, Kasteli-Kissamou, Kato Daratso, Kavros, Kolymbari, Kournas, Malathiros, Maleme, Paleochora, Platanias, Sfakia, Sougia, Stalos, Tavronitis, Vamos.

How to get there

Flights - Chania International Airport "Ioannis Daskalogiannis" is the sixth busiest airport in Greece. It receives domestic flights from Athens and Thessaloniki all year round, as well as charter flights from many European countries during summer.
Search & Book your flight to Chania
Ferries - There are daily routes from Port Pireaus Port in Athens to Chania. There are no routes between the port of Chania and other islands. You can reach Kithyra, Antikithyra and Gythio only from Kissamos port, which is about an hour away from Chania, and Gavdos island from the small port of Paleochora.
Book online your Ferry Tickets here! 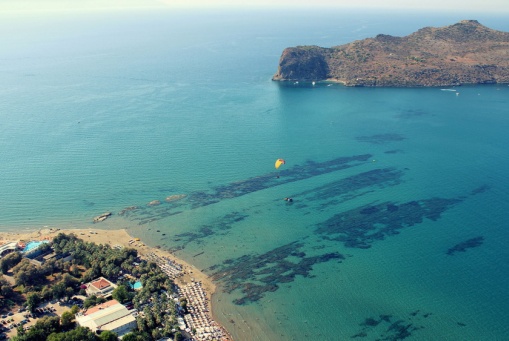 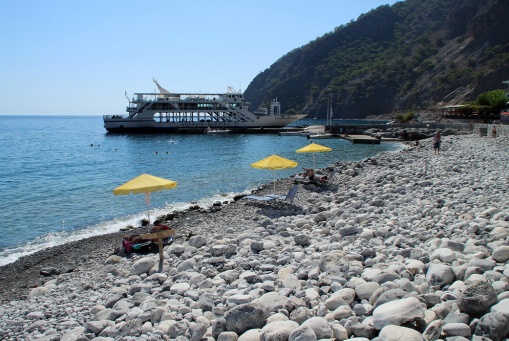 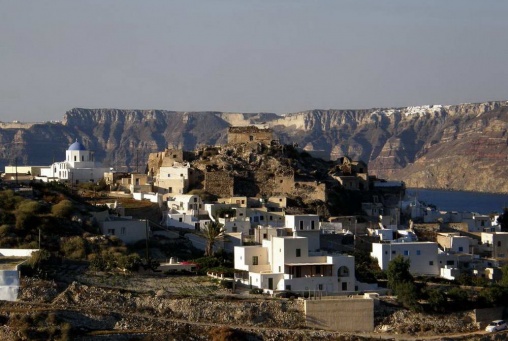 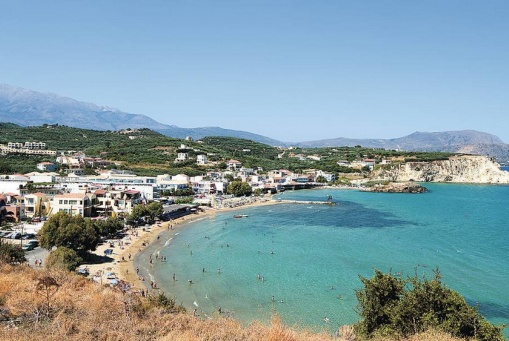 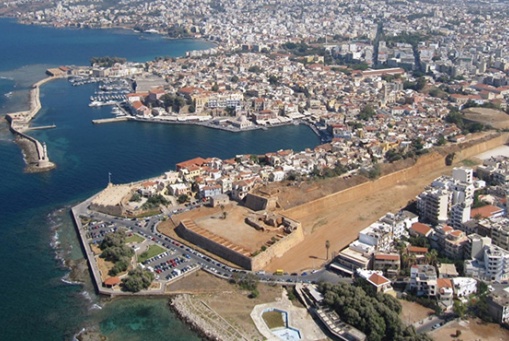 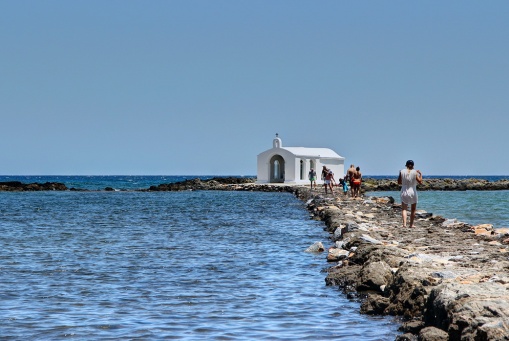 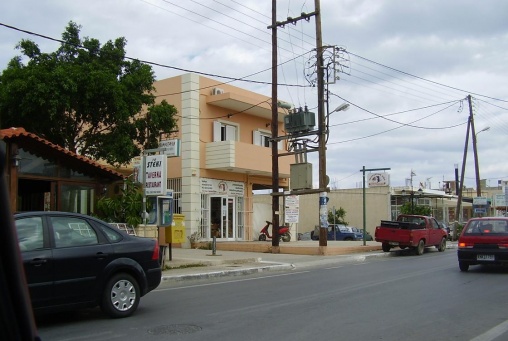 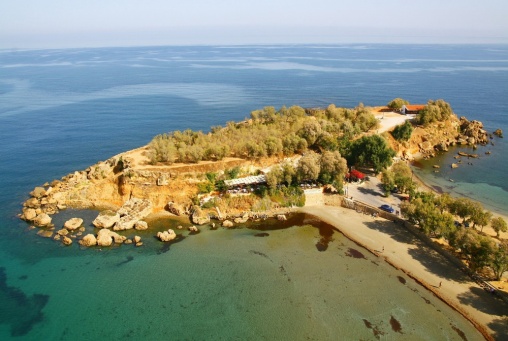 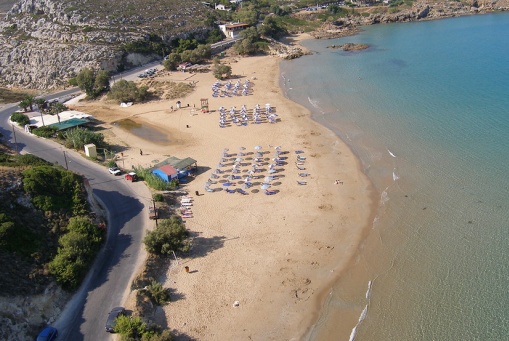 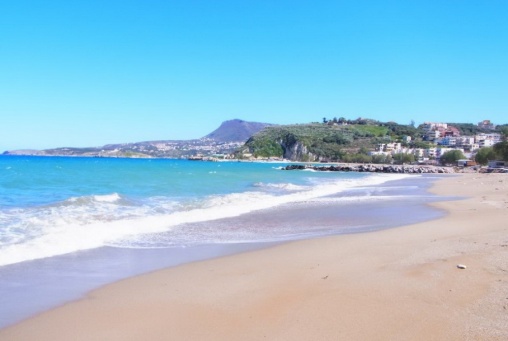 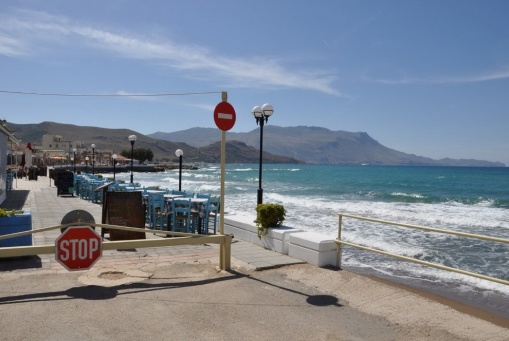 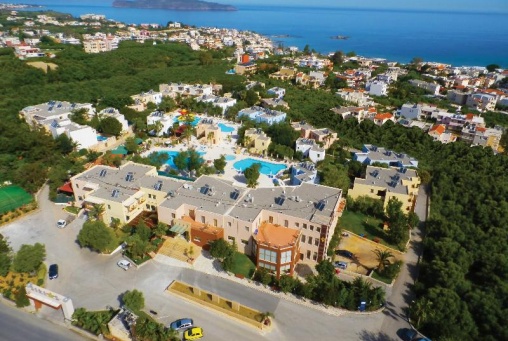 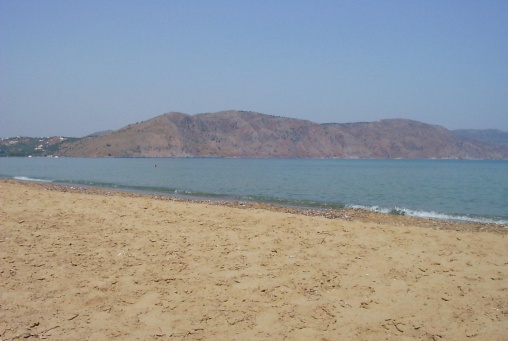 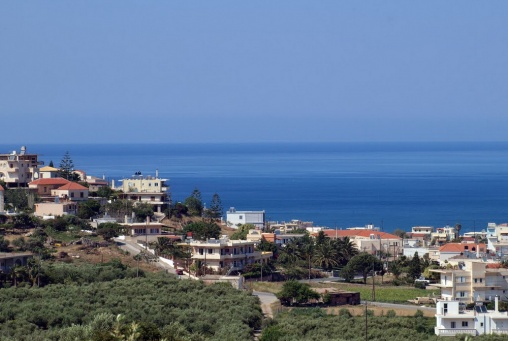 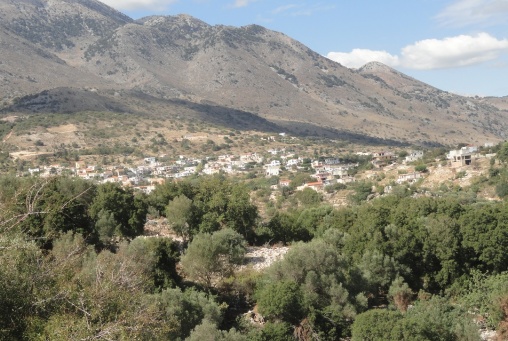 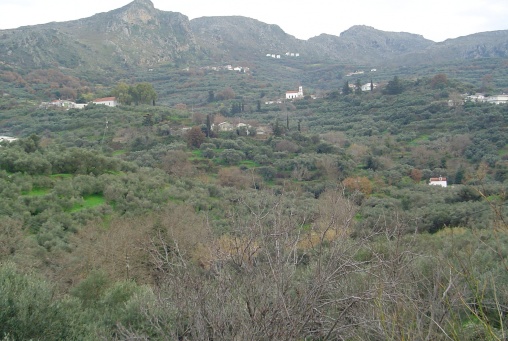 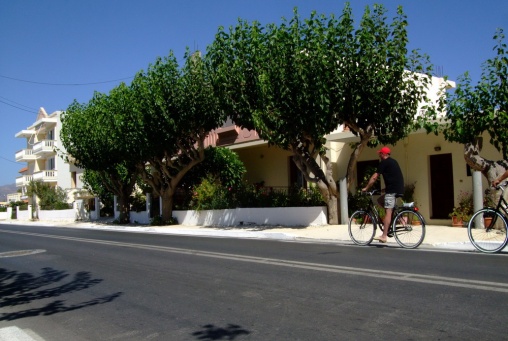 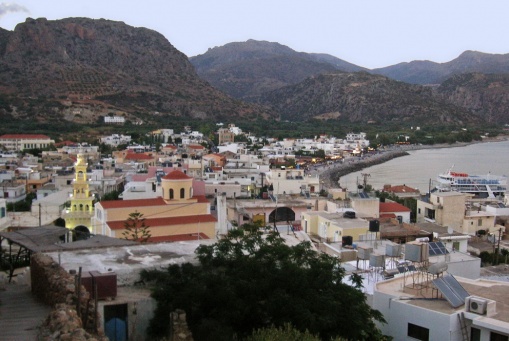 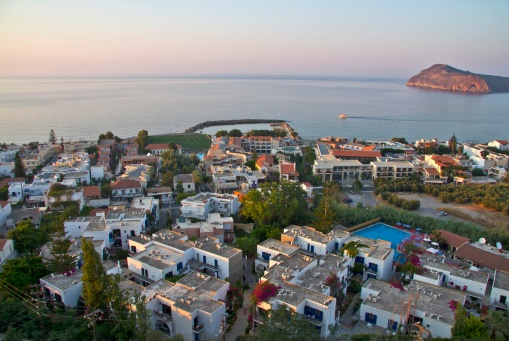 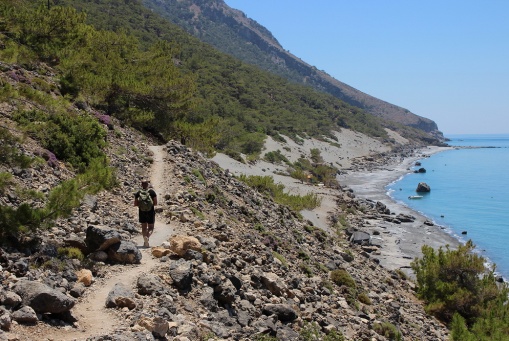 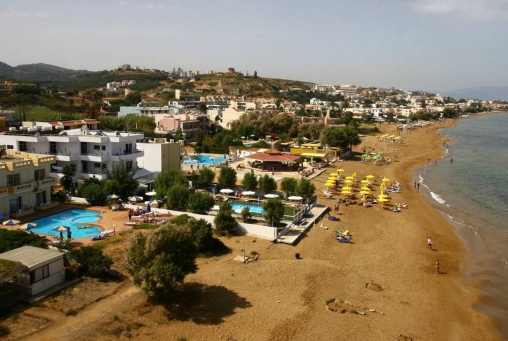 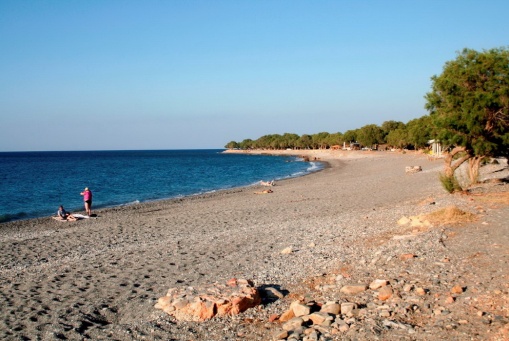 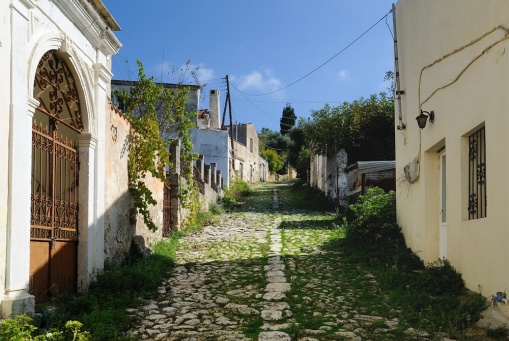