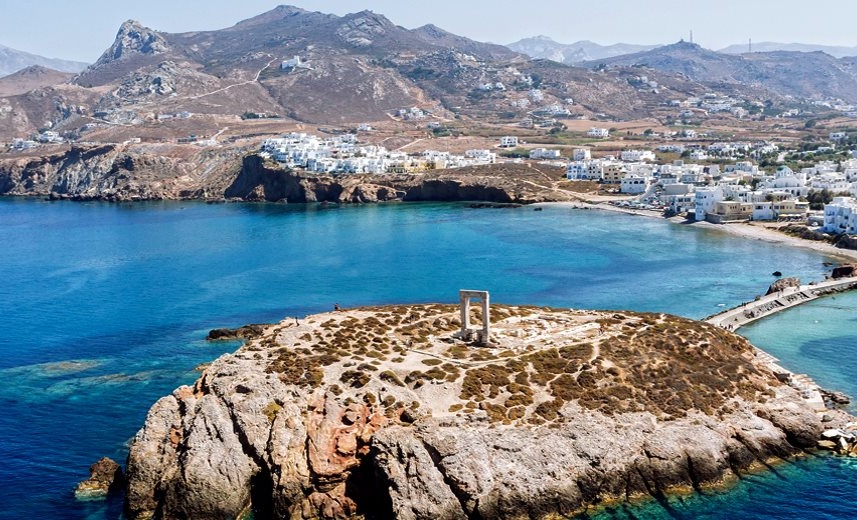 Naxos is the largest island of Cyclades and it is located in the center between Paros and Mykonos. According to mythology, this was the nuptial isle of the god Dionysus, god of wine. This is why there is a sanctuary dedicated to Dionysus in the inland of Naxos Island. Ideal for families and romantic couples, Explore Naxos in Greece where is famous for the exotic beaches. Plaka, Agios Prokopios, Orkos and Mikri Vigla are among the most beautiful beaches on the island, while the entire western coastline is ideal for windsurfing and kitesurfing due to the strong winds that blow there during the day. It has with impressively high mountains, fertile valleys, lush green gorges, stunning seascapes and traditional villages perched high on mountain tops, where the inhabitants still wear their traditional dress and live off the fruits of the land! Naxos is also an island of beautiful old churches, monasteries and Venetian castles coexisting harmoniously with Cycladic cubic houses.
The eastern side is more secluded and non-organized. A drive around the centre of the island brings visitors to traditional villages and interesting historical sites. Many hiking trails also cross the island and lead to secluded spots, like the peak of Mount Zas, the tallest mountain in Cyclades.
►Local products of island include different cheeses (kefalotiri, graviera, anthotiro, sweet mizithra, sour mizithra), olive oil, honey and the famous liquor of lemon.
►The main regions of Naxos Island are Agia Anna, Agios Prokopios, Apiranthos, Filoti, Mikri Vigla, Naxos Town.

Ferries - You can reach Naxos by ferry from many different islands of the Aegean sea. First there is a regular ferry connection between Naxos and Athens' ports. Ferries depart from both Rafina and Piraeus ports. Rafina port is located closer to Eleftherios Venizelos airport, while Piraeus port is spotted closer to the city center. In each case, the trip lasts from 4 to 6 hours depending on whether your ferry is a normal one or a high speed.
Naxos is connected with many islands of the Cyclades, too, like Santorini, Paros, Mykonos, Amorgos, Patmos and many more. There is also a local express ferry, known as "Skopelitis", that carries out routes between Naxos, Amorgos and the islands of Small Cyclades (Koufonisia, Donoussa, Schinoussa, and Iraklia) approximately 6 times per week.
Search & Book your ferry tickets to Naxos Island!
Flights - Naxos National Airport "Apollon" receives domestic flights only from Athens International Airport "Eleftherios Venizelos". The trip from Athens to Naxos by plane lasts about half an hour. The airport is located close to Agios Prokopios, about 3 km away from Naxos Town. Search & Book your flight to Greece! 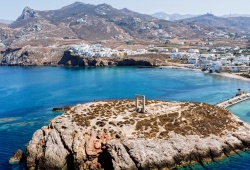 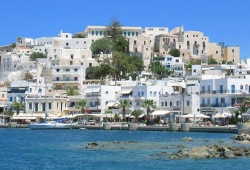 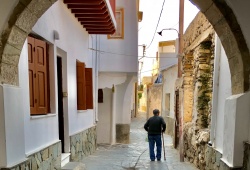 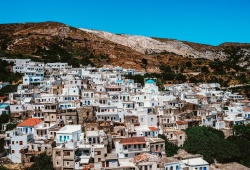 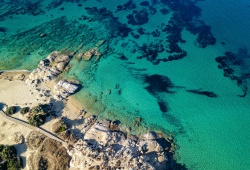 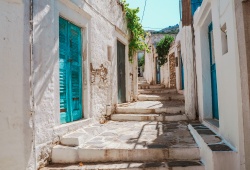 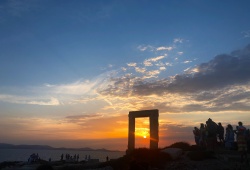 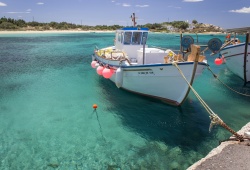 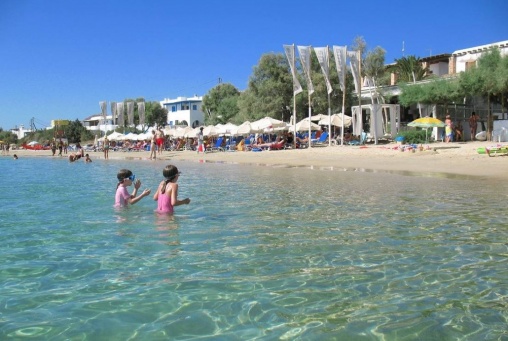 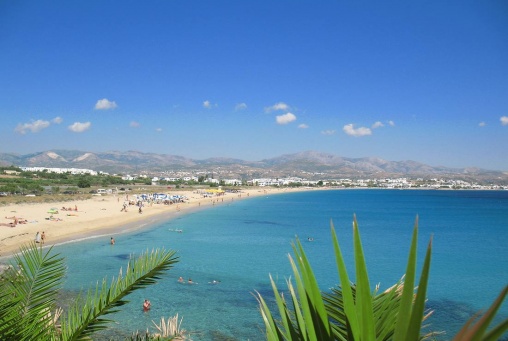 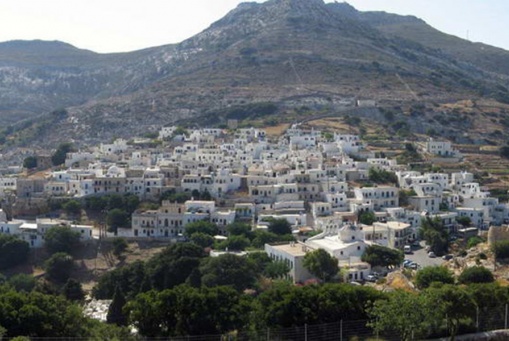 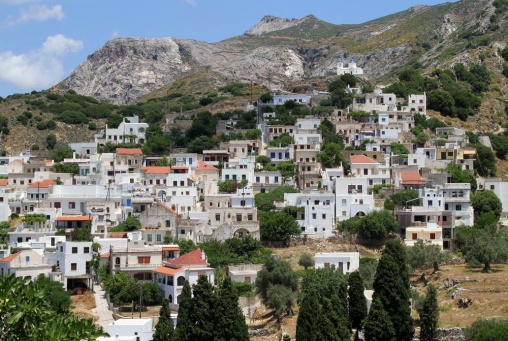 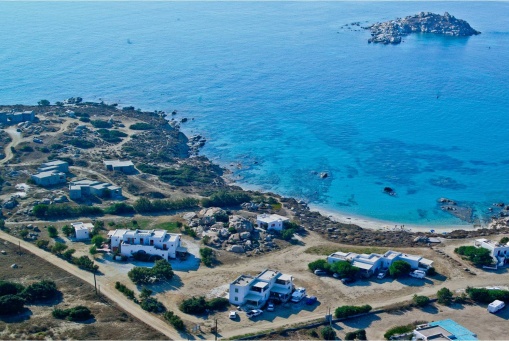 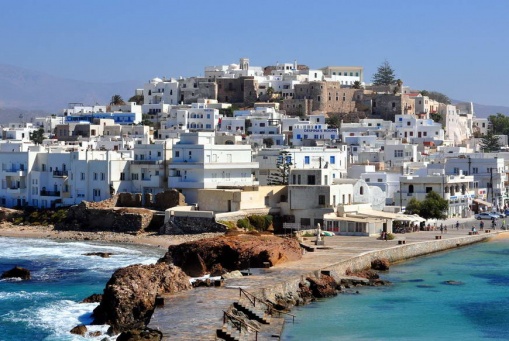