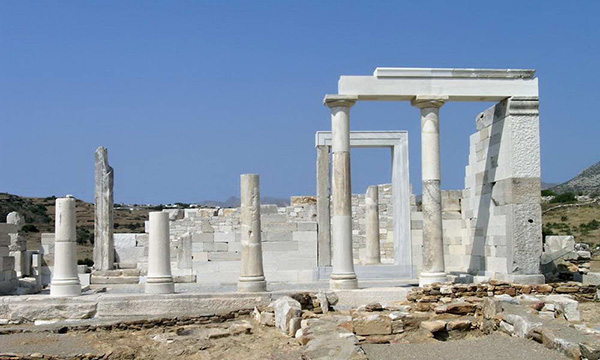 In the village of Sangri, a region rich in monasteries, castles and ancient monuments, is the Temple of Dimitra, or else the Sanctuary of Giroylas. The Temple of Dimitra in Naxos, or the Sanctuary of Gyroyla, as it is known, is one of the most important monuments of the Ionic period and the precursor of the Parthenon. Explore the secrets of the temple as it is estimated was built around 520 BC and according to the inscriptions found.
It is made of white marble, has a square shape and at the front and inside there were marble columns. The restoration was a difficult task for archaeologists because the 6th century AD, over the Sanctuary a Christian church was built and parts of the church.

Explore the best places of Naxos!
Book a Tour and discover the secrets of Naxos Island. 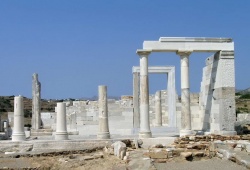 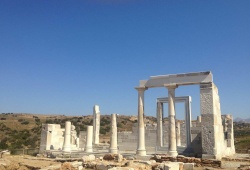 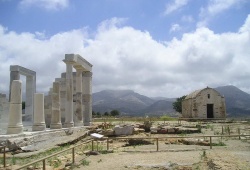