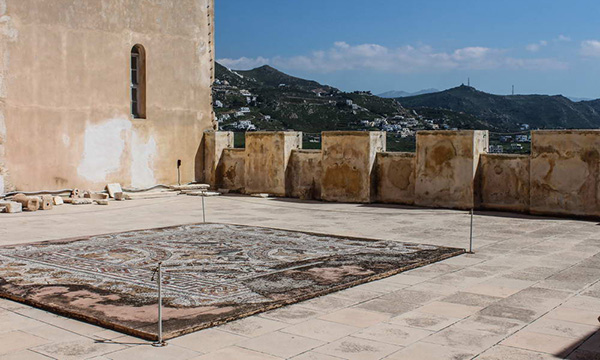 Situated at the central square at the top of Kastro, you will find the Archaeological Museum of Naxos. Inside it is a beautiful 17th Century Venetian building, a perfect example of architecture during the Frankish period. It has five floors and was built to be a school for Jesuits eventually housing the School of Commerce in the late 19th Century and later becoming the Archaeological Museum in 1973 also being declared a historical monument since then. All the findings of excavations carried out over the years are exhibited here at the Archaeological Museum. It houses everything from objects of everyday use to works of art dating from the Late Neolithic period to early Christian times. The museum houses an impressive collection of marble Cycladic statues, gold jewelry, vessels, marble and clay pots, wooden tools, funeral gifts that were found from the sites of these places. Many of the vessels are hand-made consisting of coarse grain clay sometimes decorated with a herringbone design. Also has an outstanding collection of Mycenaean pottery dating back to the second millennium B.C. Besides this, pottery, terra-cotta figurines and statues from the Bronze Age, Archaic period, Classical era, Roman Era and Hellenistic period can also be found here. 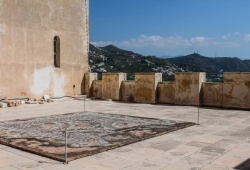 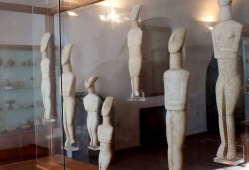 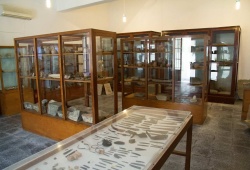 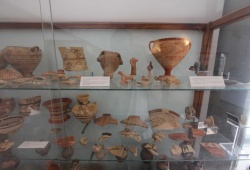