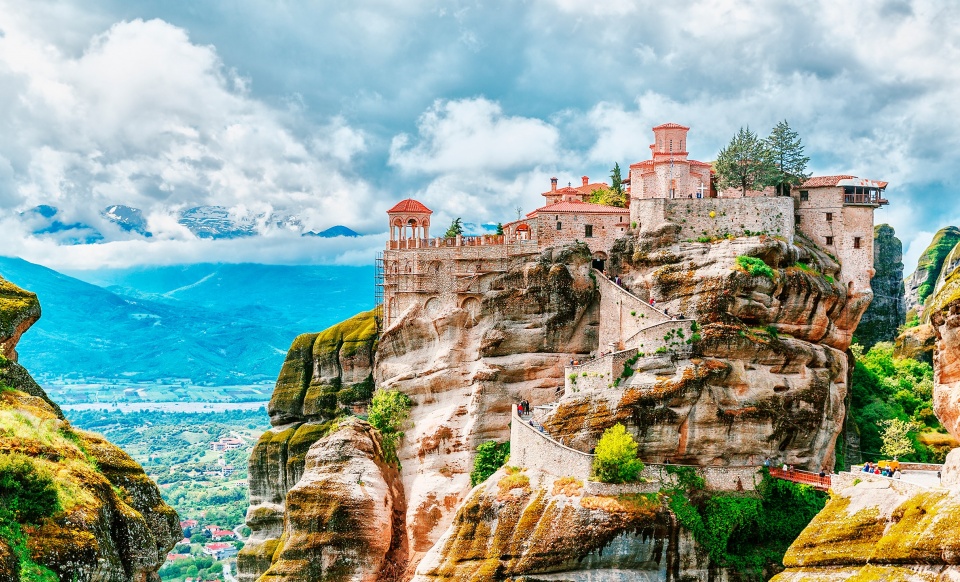 In the region of Meteora in Greece, you will see and explore the impressive, majestic and mysterious rocks where the monasteries are on top situated built during the Byzantine times. It is believed that these rocks were formed from a terrible earthquake 60 million years ago. From all the monasteries only a few are opened. Many visitors arrive visiting these monasteries but Meteora is also an ideal place for climbing and hiking.
►Local products of Meteora include yogurt, honey, cheese, walnuts, fresh meat and local wine.
►The main villages of Meteora are Kalambaka, Kastraki.

How To Get  There

Buses - KTEL Buses operate daily from Liossion Station in Athens to the city of Trikala. Then from Trikala there are bus routes where you can reach Kalambaka and Meteora. The journey lasts  3-4 hours.
Trains - Trains operate daily from Larissis Station in Athens to reach to the city of Kalambaka. The journey lasts about 5 hours. 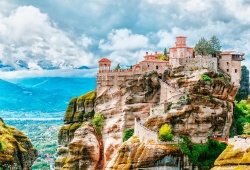 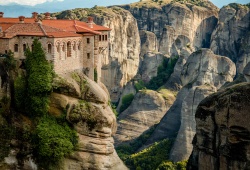 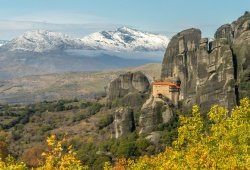 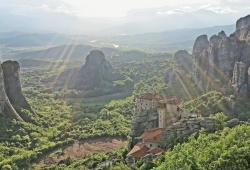 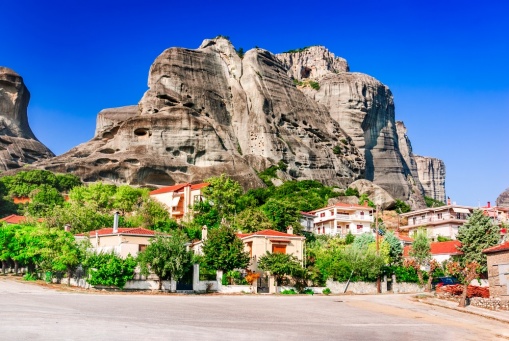 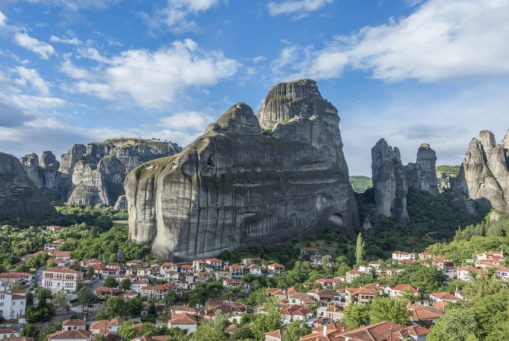