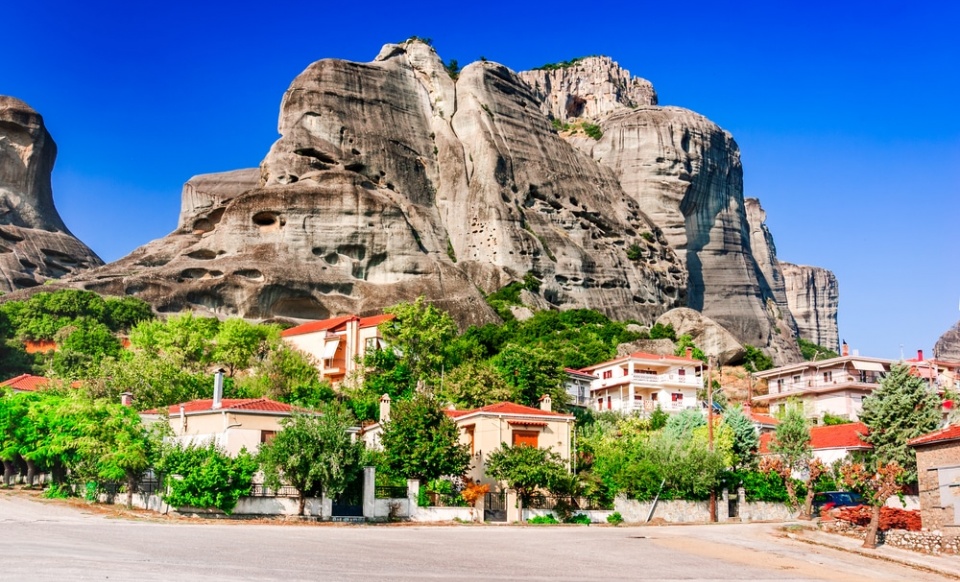 Kalambaka is the city center of Meteora located in the central region of Trikala. Built under the geological phenomenon called the Holy Meteora, where the monasteries on hills stand. Kalambaka's name came from when Ottomans arrived  in this region in the 15th century, where it had a strong defensive position. In Turkish the word Kale-bak means  prestigious castle. Kalambaka in Meteora is considered one of the most popular touristic destinations of Greece, as it is built under the holy rocks of the Meteora. The region has several  accommodations for tourists visiting here, as well as little tourist shops, taverns and cafes.

Sights Things to do Find a Room 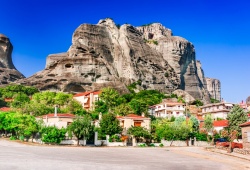 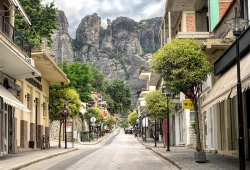 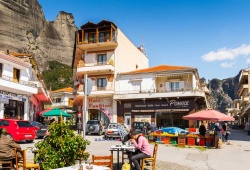