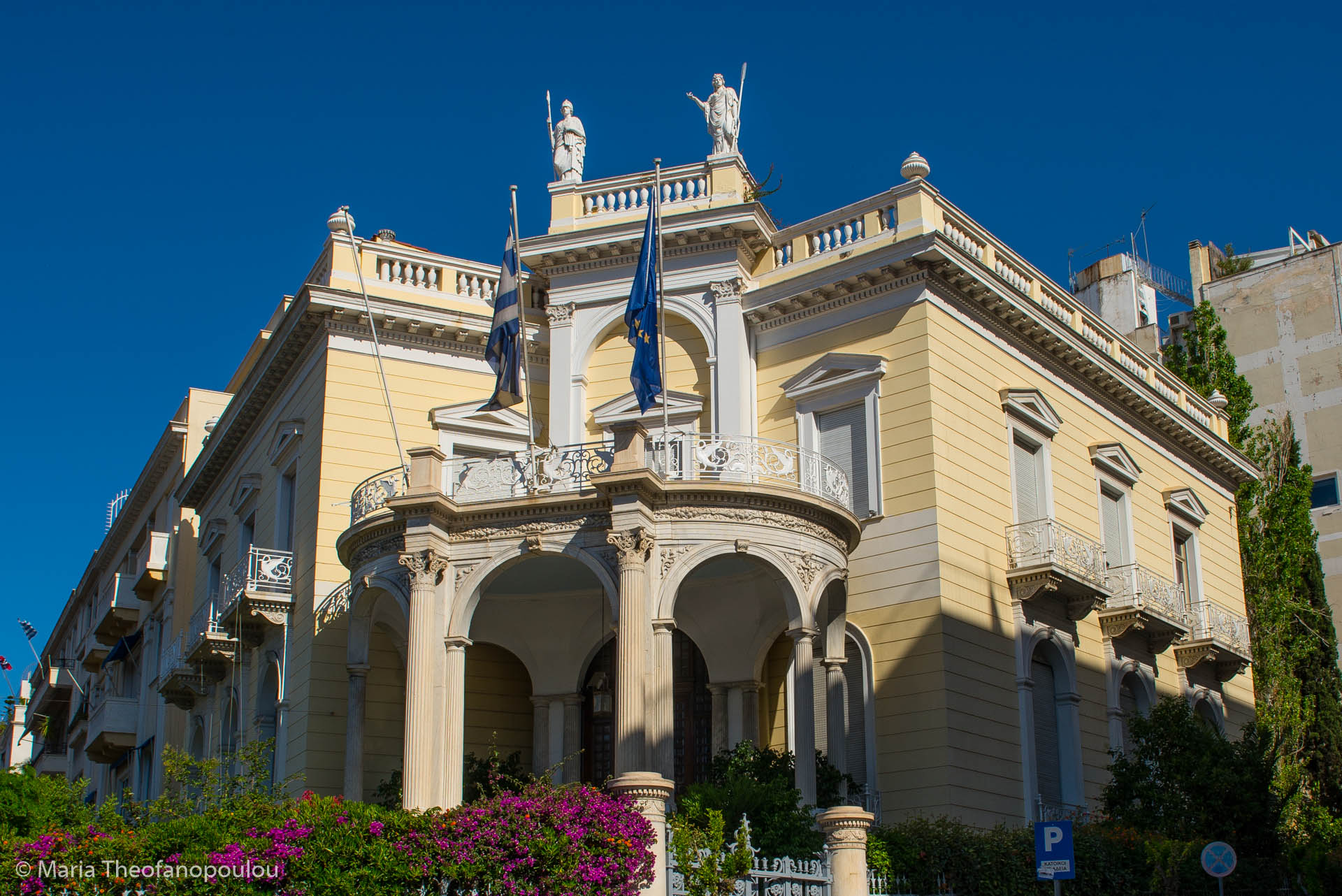 All items of Cycladic Art, presented in the museum belong to the Goulandris family. The couple began collecting archaeological sites in the 1960s, with the permission of the Greek Ministry of Culture. Basically instances relate to the 3rd millennium BC. e. The first artifacts were exhibited in 1978 at the Benaki Museum in Athens. In 1986, after the death of Nicholas Goulandris, his wife donated the collection entirely to the Greek state. In that same year the Museum of Cycladic Art was opened. 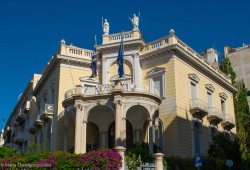 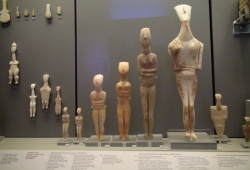 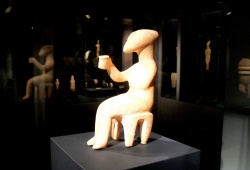