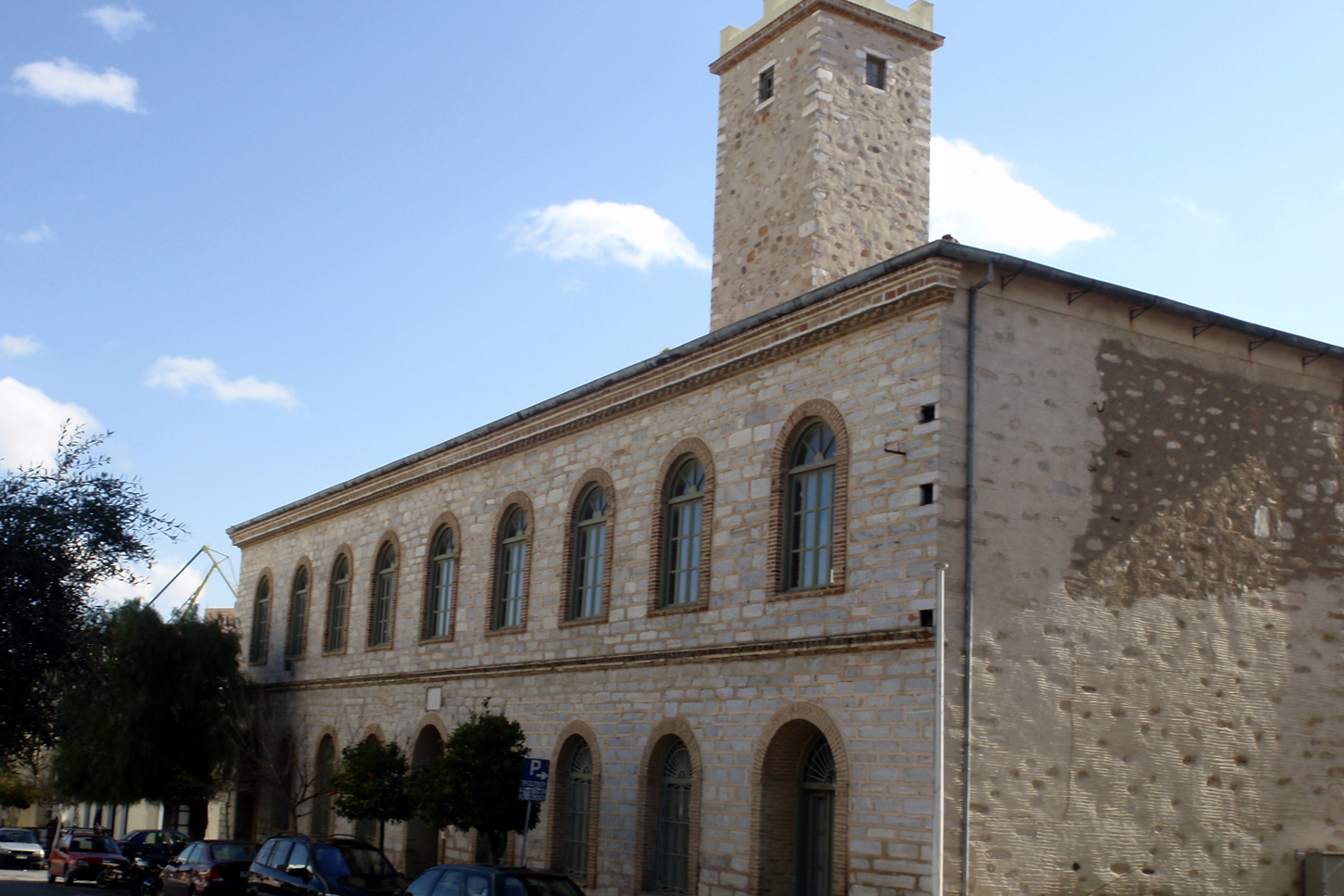 Next to the beautiful neoclassical buildings of Ermoupolis, the capital of Syros, and close to the dockyard is the industrial zone. These factories were famous and productive till a few decades ago, but today they remain closed. In three of these factories (a paint factory, a buckshot factory and a tannery), the municipality of Syros established in 2000 an interesting Industrial Museum. This museum depicts the industrial and economical development of the island from the 18th until the middle 20th century. There is a large collection of photos, maps and architectural designs that show the flourishing of the neoclassical architecture in Syros. Visitors can also see pictures of local painters depicting the island in the 19th century, products of women association from the early 20th century and a digital representation of public and industrial buildings. Among the most interesting exhibits of this museum are the almost 20 well-preserved pieces of machinery that were used till some decades ago. These pieces are preserved exclusively in Syros and they are accompanied by hand tools, first material and products from the time of the industrial development in Syros. Frequently, the museum hosts interesting exhibitions. 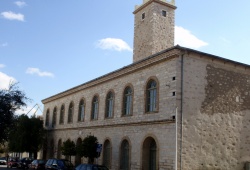 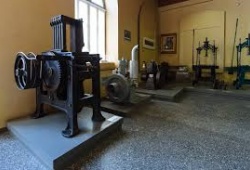 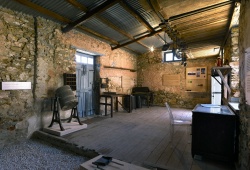