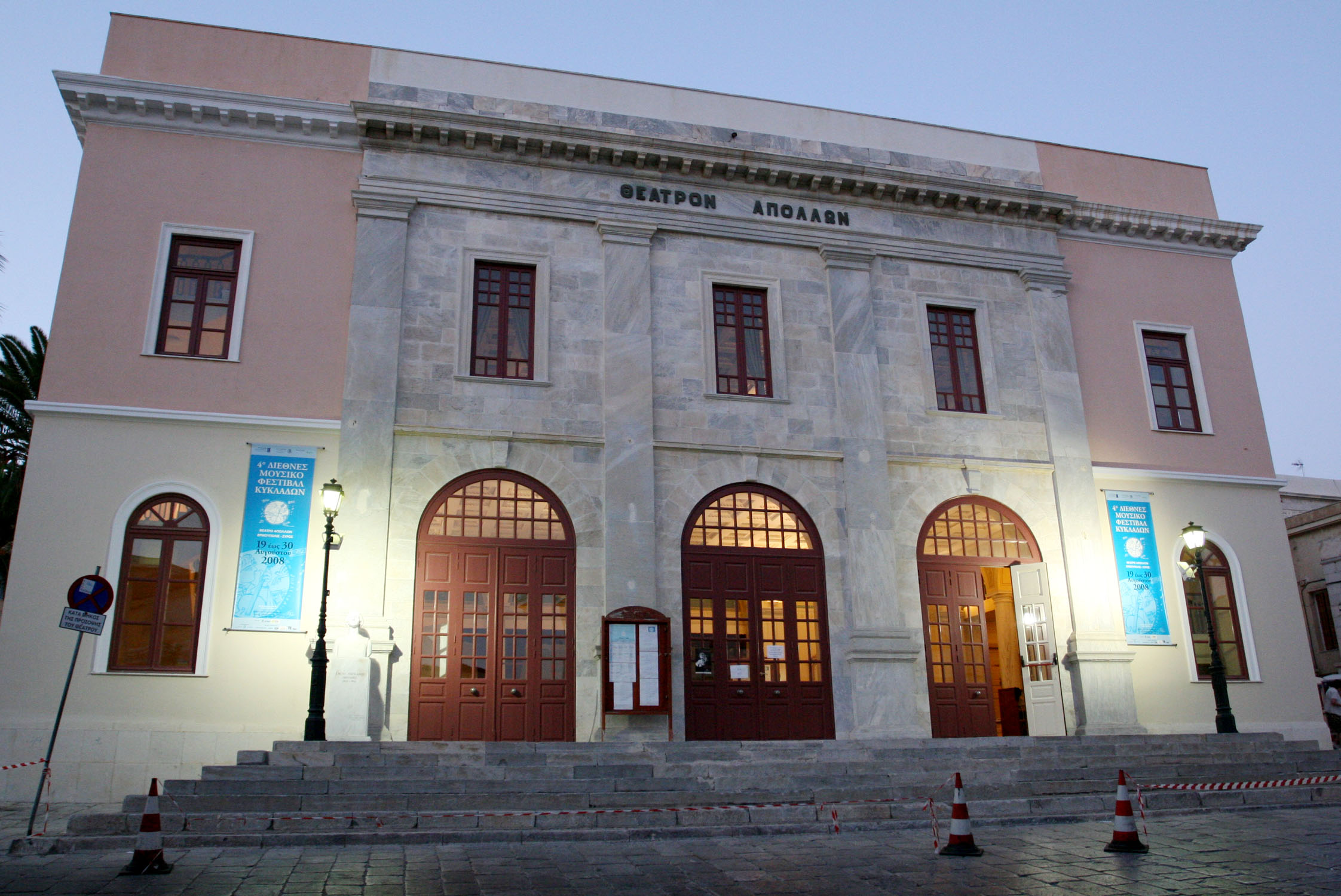 Built in 1864, by the French architect Chabeau and located on Miaouli square, in the centre of Ermoupoulis, you will see The Apollo Municipal Theatre. It is made of white marble and limestone and has two floors. It also has many beautiful wall paintings and wooden tiers. This theatre was the first opera house in Greece. Until 1944, Italian operas were frequently presented there. Then the building was destroyed almost completely by the Germans. In 1970, there was an unsuccessful attempt to restore the theatre. Later on, another attempt had better results and today the Apollo Theatre in Syros hosts some of the most important events that take place in Ermoupolis. 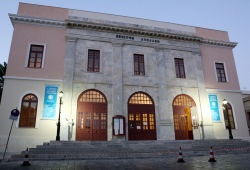 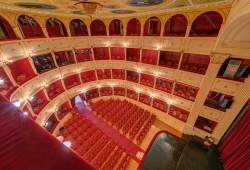 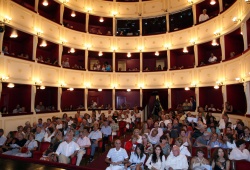