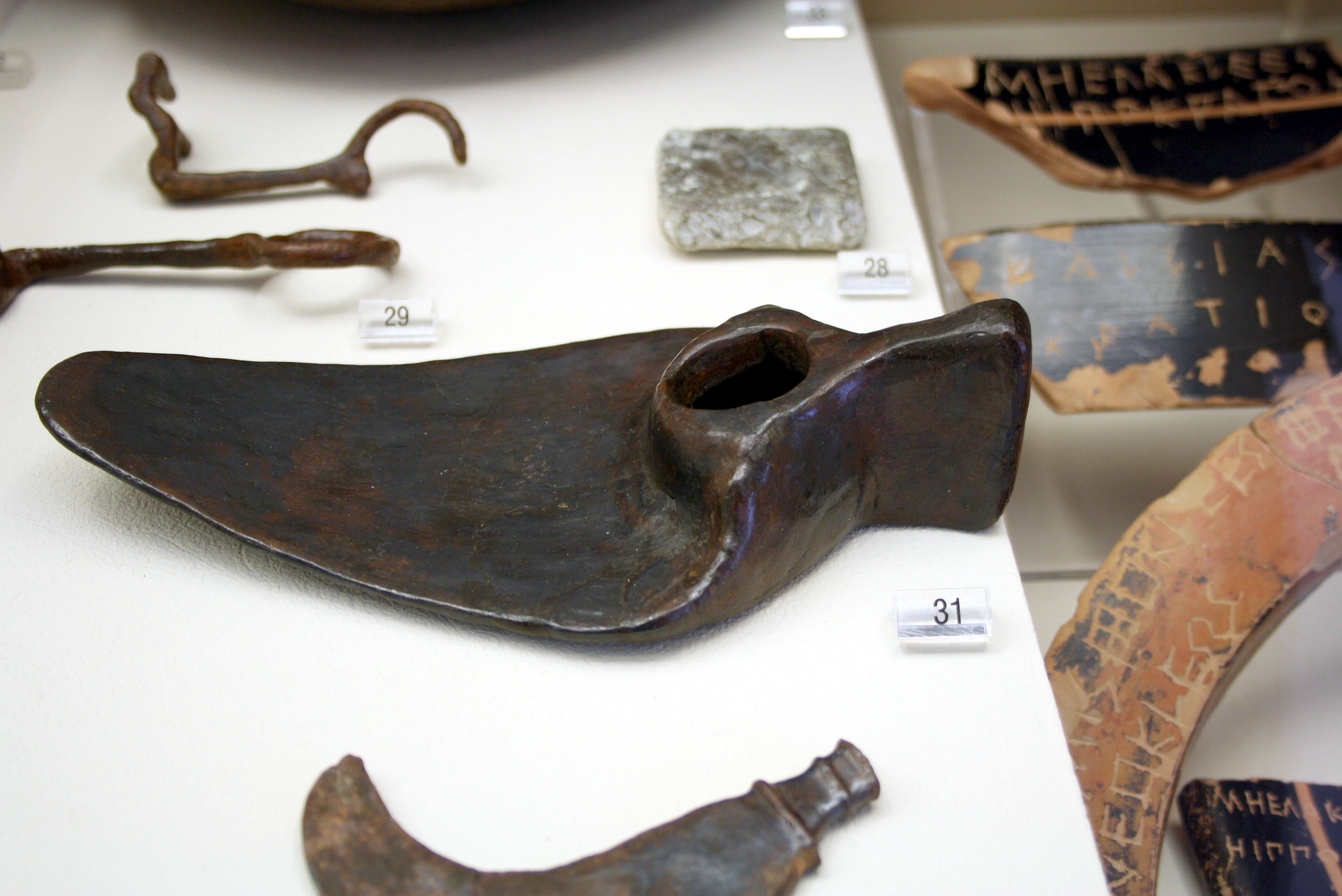 Located right next to the ancient site of the Keramikos cemetery, Keramikos Museum in Athens houses findings such as funeral columns, vases and statues that were originally discovered during the excavations were conducted in 1836 by German Archaeological Institute in the ancient cemetery that covers an area of almost 40.000 square meters.
The Archaeological Museum of Keramikos has the most rich and complete collection on funerary findings in Greece. Visitors have the opportunity to see rare findings of many historic periods and artistic currents, as well as learn more about the fascinating traditions and customs that accompanied the rituals of death and burial. At the eastern halls displays mounds and steles of the archaic and classical period,  the south hall exhibits pottery and offerings dating back to the prehistoric period; the western hall includes pottery and ceramic items of the early and later geometric period, which are considered as the most characteristic samples of Attica’s pottery artistry; finally, the northern hall includes a major pottery collection from the classical period, renowned for the black and red figure variations and their detailed depictions of scenes from the mythology and everyday life. 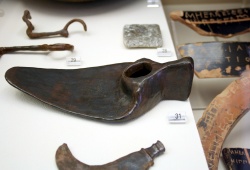 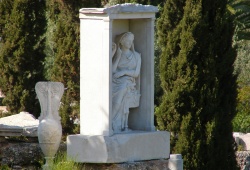 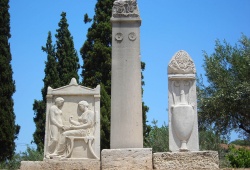