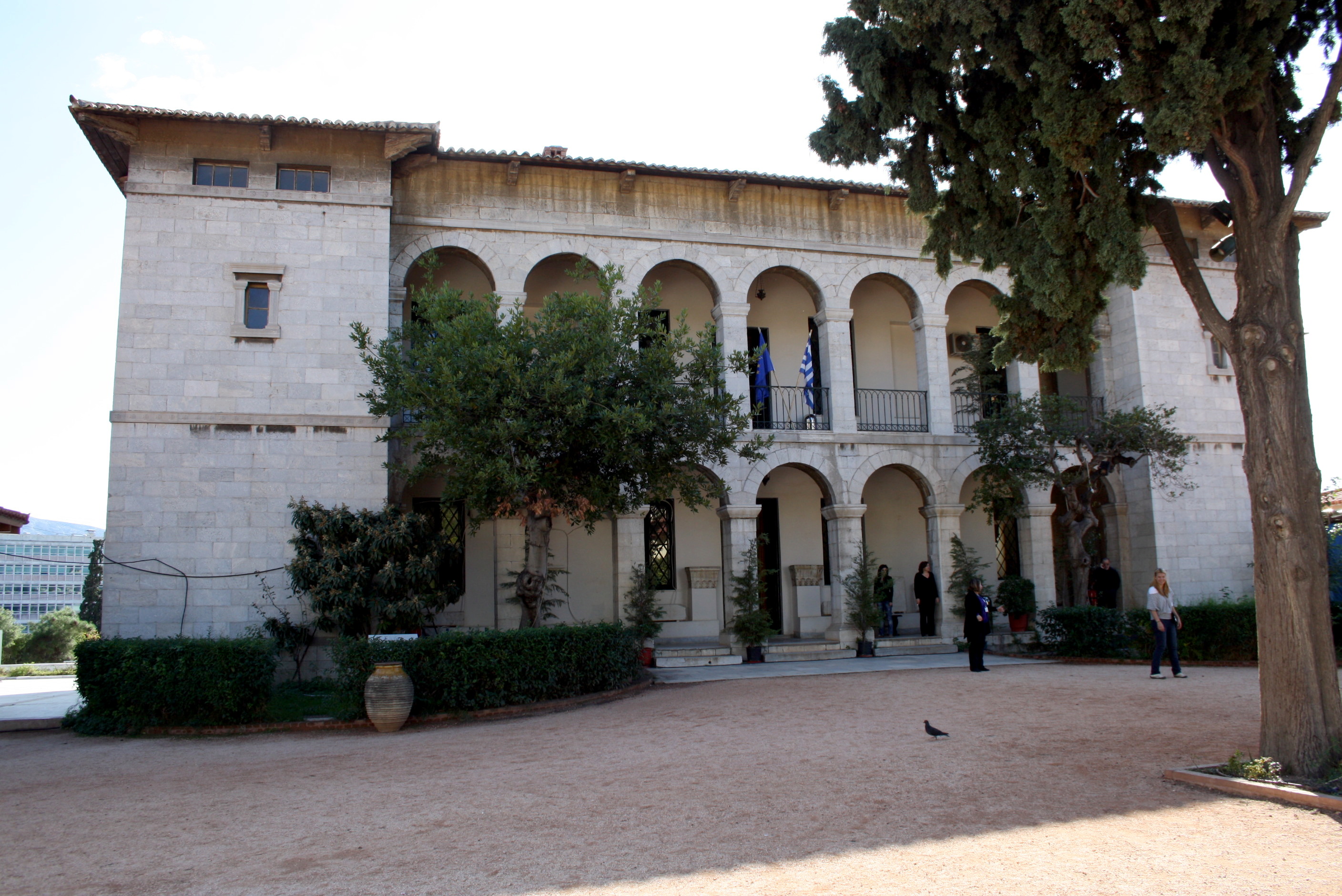 Museum of Byzantine and Christian art is located on the Vasilissis Sofias Avenue. This two-story building of white marble, is itself an architectural monument. Museum was founded in 1914 and originally located in the building of the Academy of Athens, on the ground floor. In 1930 the museum was moved to its own building, and three years later, work began on the expansion of the museum - built three underground floors. Now the museum holds more than 25 thousand exhibits and attracts many admirers of art. 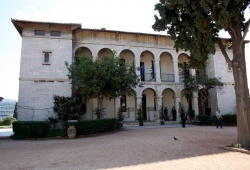 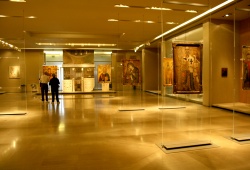 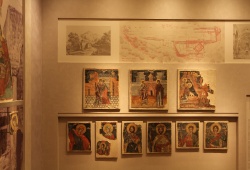