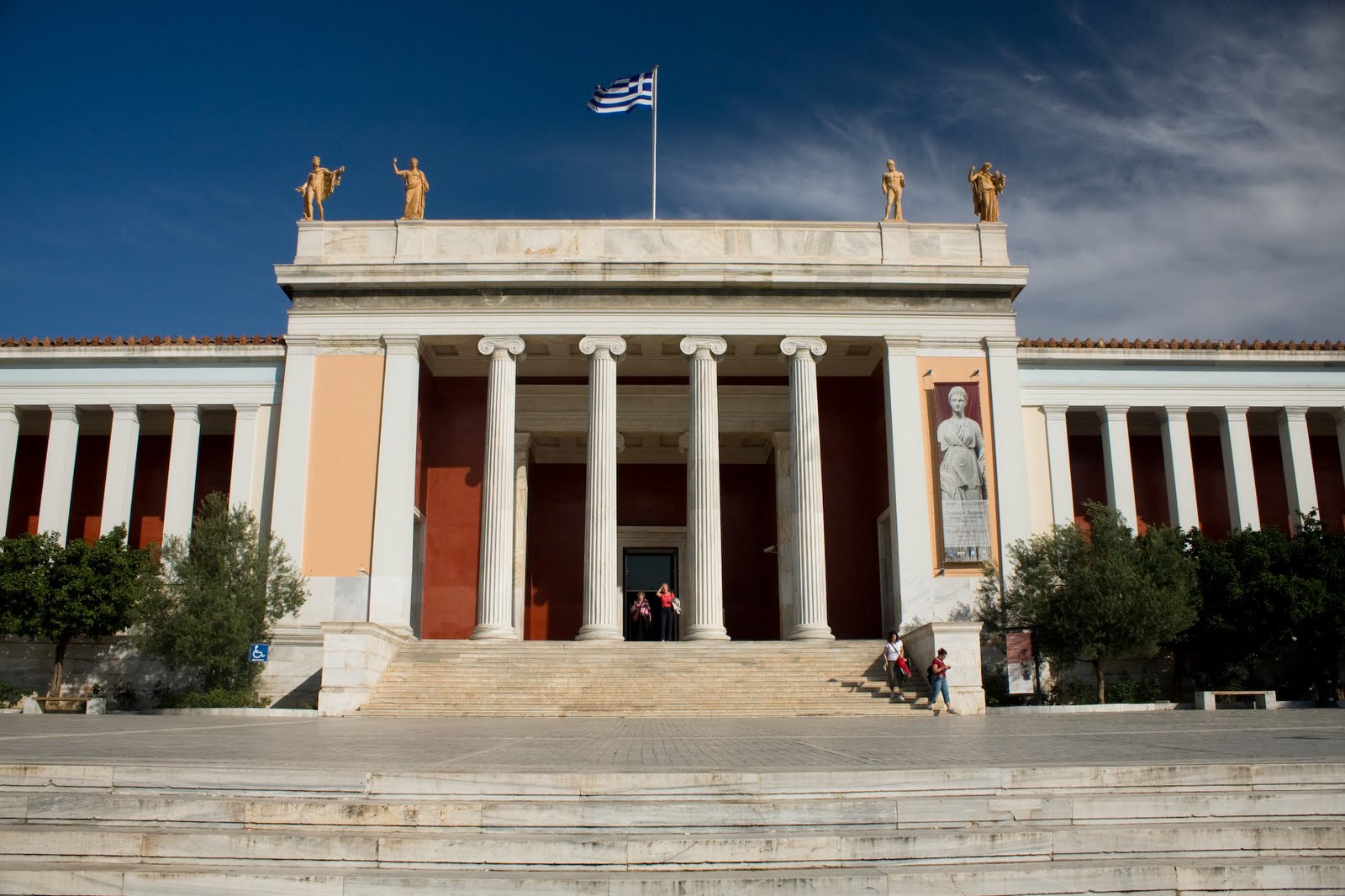 The largest museum in Greece is the National Archaeological Museum of Athens. Its permanent exhibition consists of more than 20 thousand items of different eras, with a collection of ceramics and sculptures and which are considered some of the richest in the world. The museum is located in the center of Athens at Patission Street. The museum has many collections from all over the mainland and islands of Greece.
As well the museum displays items from the prehistoric and Minoan times, the Classical period, during which Athens was at its peak, the Roman and Hellenistic times since the Byzantine Times, the Venetian Rule, the Ottoman occupation, the Greek Revolution and the recent Greek history. The museum hosts exhibitions from all the periods of Greek history. Among the ancient collection, you will see marble or stone statues, miniatures, gravestones, bronze objects, tools, weapons and items from the everyday life. There are also findings from excavations all over Greece, such as the excavations in Mycenae held by Heinrich Schliemann, which assured for the museum the golden mask of Agamemnon. 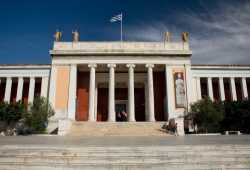 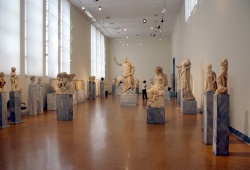 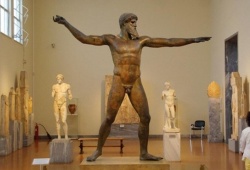