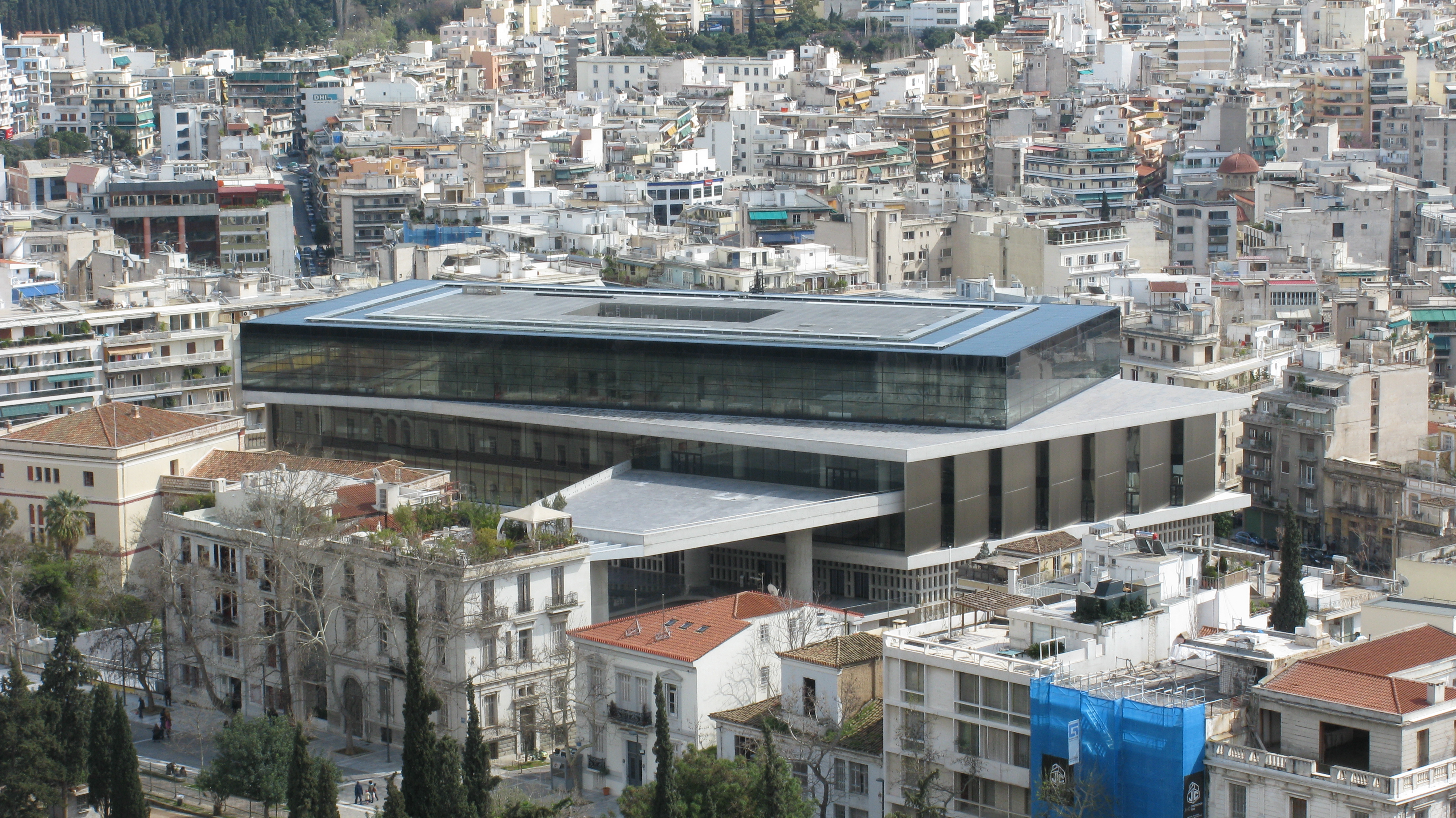 Museums in Athens - The Acropolis Museum is located in the picturesque area of Makriyianni Athens, on Dionysiou Areopagitou Street. It is found in the southeast corner of Acropolis rock. It was built to house the vast exhibits that were found during the excavations in the Acropolis and that were too many to fit in the former small Acropolis Museum. This new Acropolis Museum is one of the greatest in Greece and basically houses excavated materials from the Acropolis of Athens and from some other excavated sites around Attica, such as the temple of Artemis in Vravrona, south east of Athens. The museum was designed by the New-Yorker architect Bernard Tschumi, in cooperation with the Greek architect Michael Photiades. The archeological site in Greece over which the museum lies today is the Wilhelm von Weiler Building constructed in 1836 by a German architect. The total area of this building is 14,000 sq m and there are more than 4,000 historical objects on display. 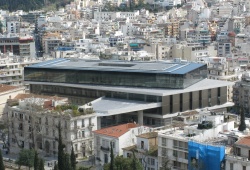 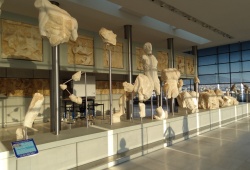 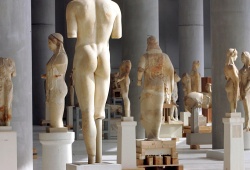