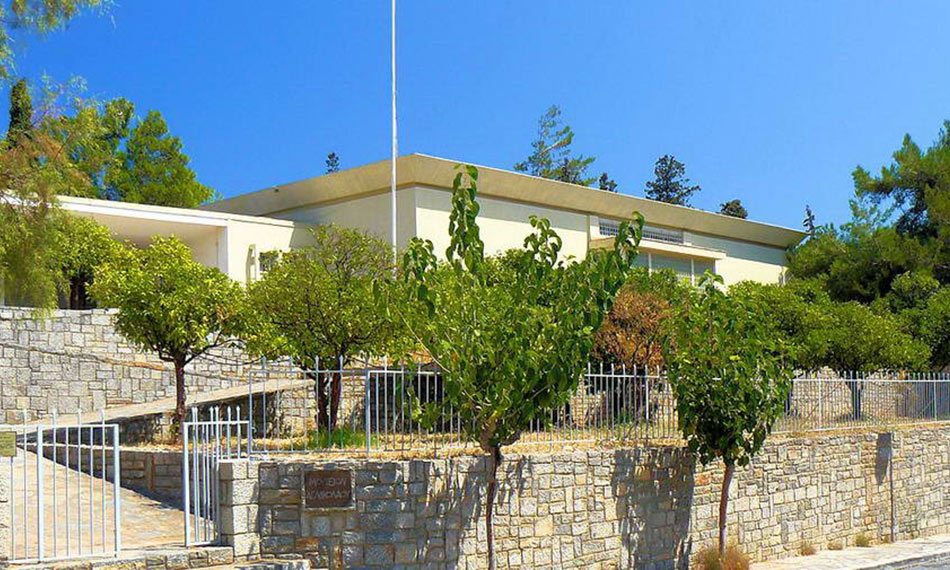 The Museum of Agios Nikolaos was founded in 1970 in order to accommodate the numerous new archaeological finds from eastern Crete, which later also were housed in the Museum of Heraklion in Crete. Exhibitions until now replenished and cover a long period from the Neolithic to the end of the Greco-Roman period. The most important exhibits of museum are: finds from the cemetery of Agia Fotia which was located by the sea, finds from peak sanctuaries of the Middle Minoan I period (2000 B.C.), the Gold diadem, the "Goddess of Myrtos", the figurine of a worshiper or a priestess from the cemetery of Myrsine, in Sitia, the head of a clay statue and the extraordinary Skull of a young athlete with a gold wreath found in the Roman cemetery of the city of Lato towards Kamara (modern Agios Nikolaos). 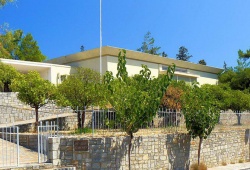 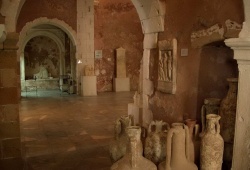 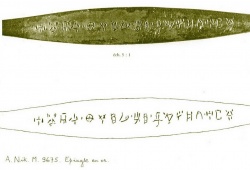