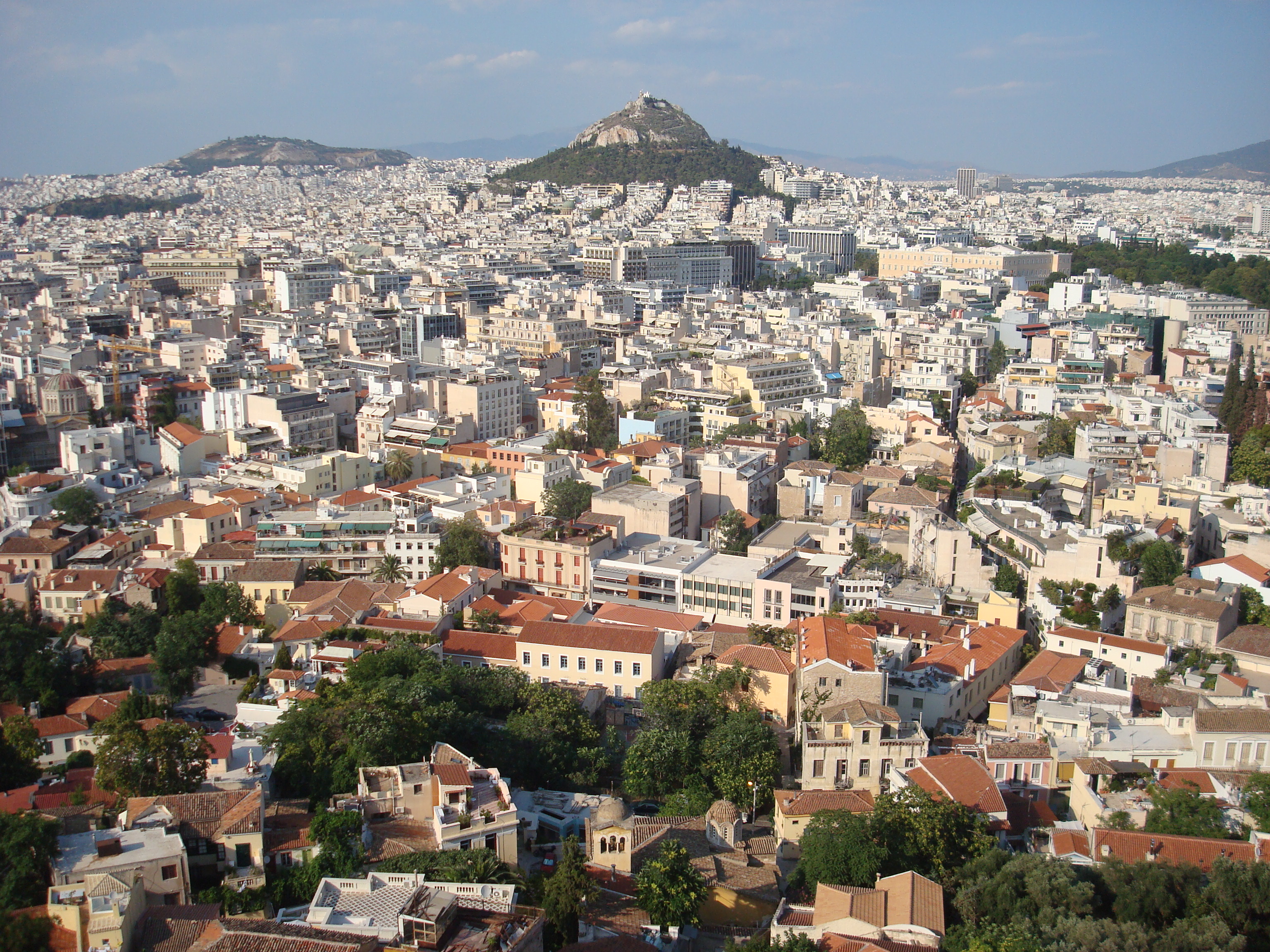 Lykabettus or Likavitos is located in the center of Athens, near the Acropolis of Greece. On a hill with beautiful views of the city and ancient attractions. According to legend, the goddess Athena carried in the palm of the Acropolis hill, but it caught up with the raven and reported bad news, which is why the goddess dropped her burden. It is believed that since then all the crows became black because of the wrath of the goddess. On top of the hill you can walk down the long stairs or by cable car for a nominal fee. At the top stands the church of St. George, and slightly to one side - an amphitheater for open-air Lycabettus.

Explore the best places of Athens!
Book a Tour and get around Athens to explore iconic sites in the city 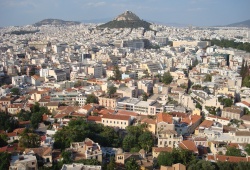 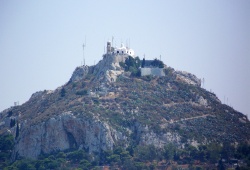 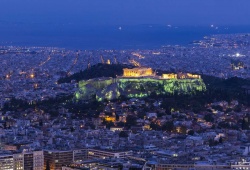