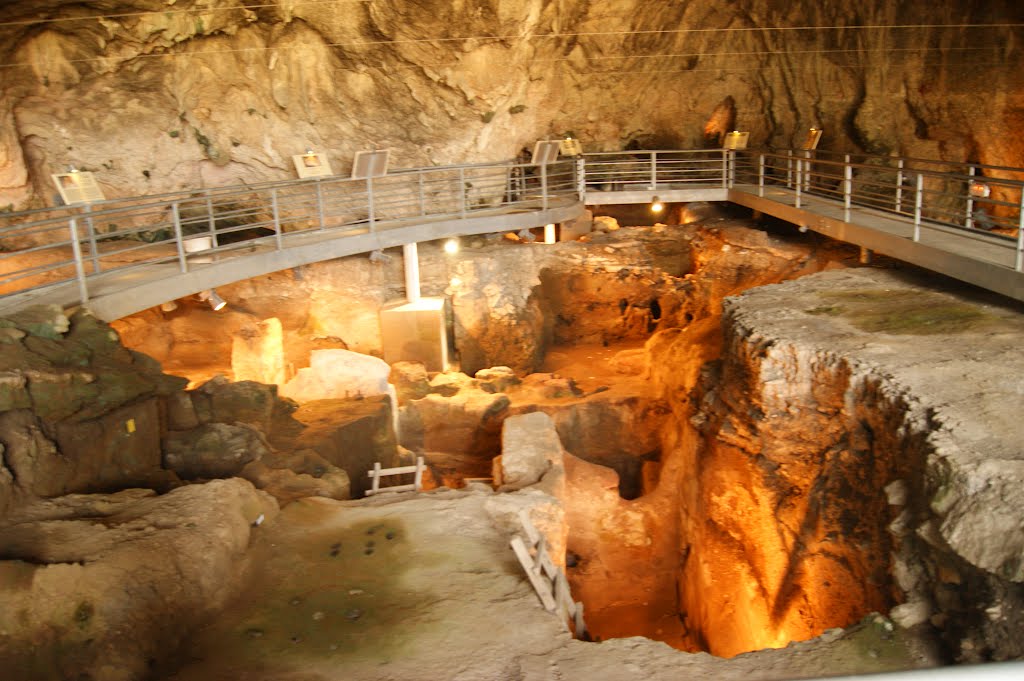 The Theopetra Cave is located three kilometers away from Kalambaka in Greece. As a result of archaeological excavations that have been conducted over the years, it has been revealed that the Theopetra Cave has been occupied by human beings as early as 130,000 years ago. In addition, evidence for human habitation in the Theopetra Cave can be traced without interruption from the Middle Palaeolithic to the end of the Neolithic period. This is significant, as it allows archaeologists to have a better understanding of the prehistoric period in Greece. The excavations started in 1987 and ended officially in 1998, but the discoveries are still ongoing. 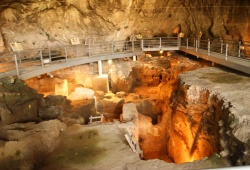 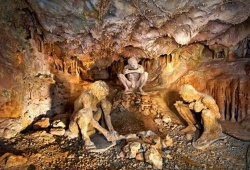 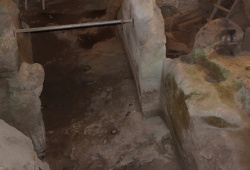