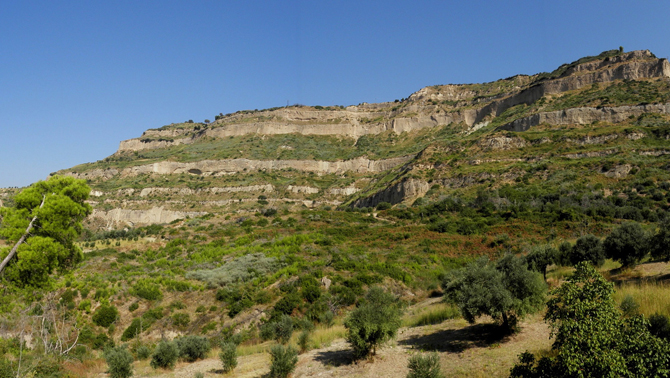 At the western foothills of Mount Foloi in Peloponnese lies the great Goumeros Gorge, which has been designated by the Ministry of Culture as a monument of natural beauty. Hiking in Goumeros Gorge is an easy hiking route in the Plateau of Foloi, lasting 3 hours. The gorge that starts from Goumeros and ends back in it. The route includes the Askitis Cave, which was once the ancient oracle of athletes while later the monastery of Askitou was built in its place characterized as an important monument of the Byzantine period, the ancient path (part of the sacred road Ilida-Olympia) as well as the Monastery of Askitou with the Byzantine temple dated from 1200 AD and ends in the Goumeros village. Along the trail, you will see the oldest olive trees in Greece, whose branches were used to crown the Olympic champions. The gorge surrounded by rich vegetation and springs with cool water is a good hiking option for those who want to walk on paths that continue to ''be walked'' since the antiquity. 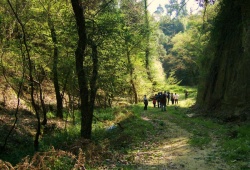 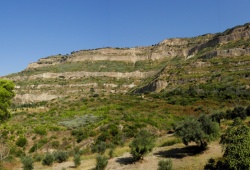 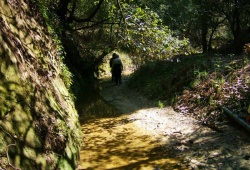