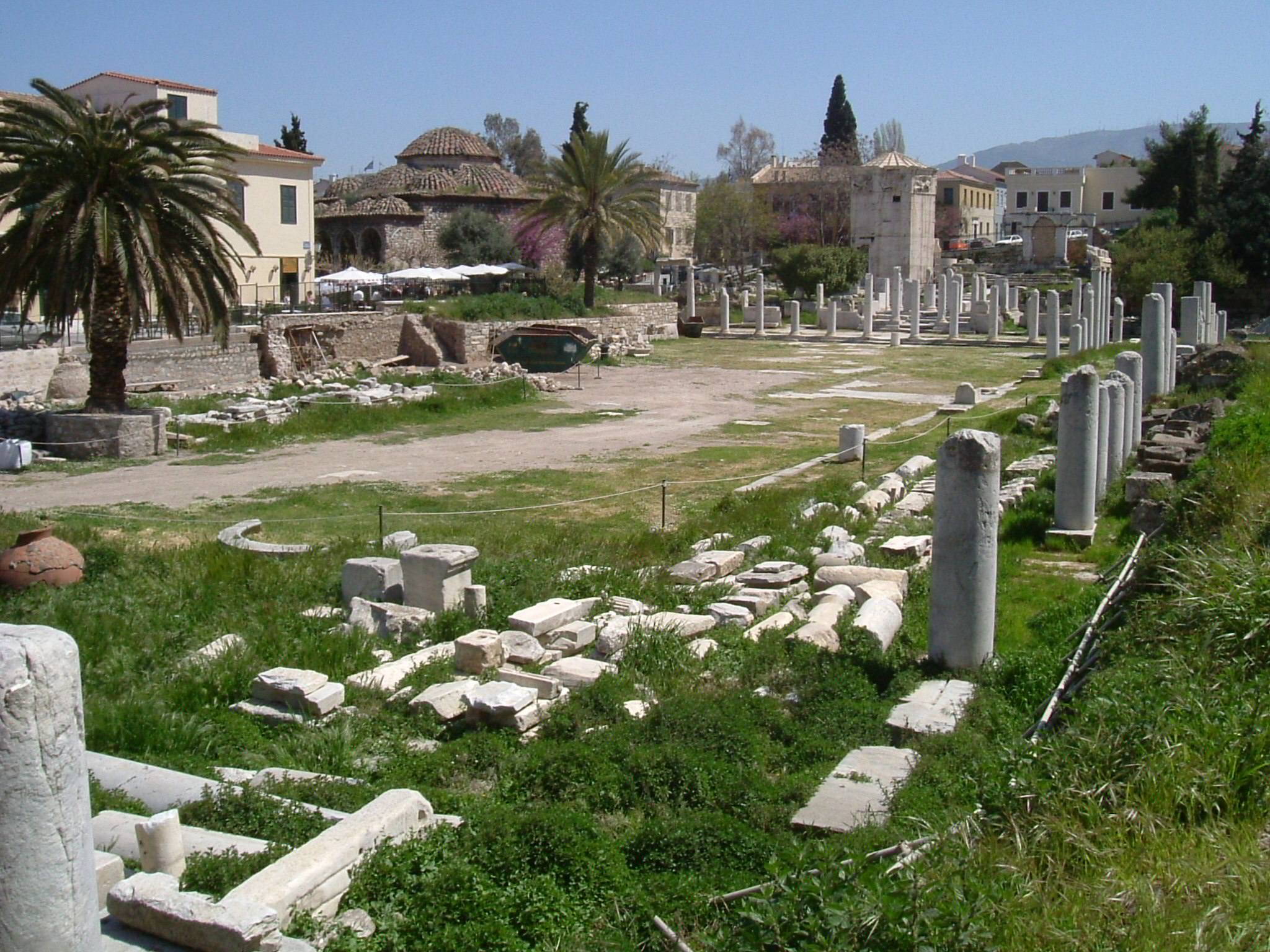 In ancient times, the Agora was not only the market place, but also the cultural, political and religious center of Athens. Today, the ancient agora can be seen the most cultural monuments from different periods, from the classics to the 11th century AD represented by the church of St. Apostoli. The history of the area dates back to the Neolithic period. A notable object is a temple Theseion-Hephaestion built on the western edge of the Agora in 449 BC, which is still kept in excellent condition.
At first, the Agora had private houses, until it was reorganized by tyrrant Pesistratus in the 6th century BC. Although he himself built his residence inside the agora, he made all the other houses move and closed the wells, making this region the centre of the Athenian government. He also created a drainage system, fountains and built a temple to the Olympia gods. The following century, the Athenians constructed public buildings, temples to Hephaestus, Zeus and Apollo and planted trees. 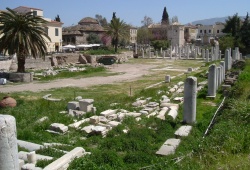 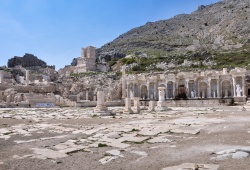 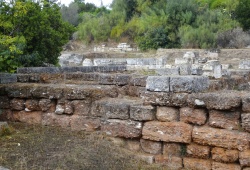