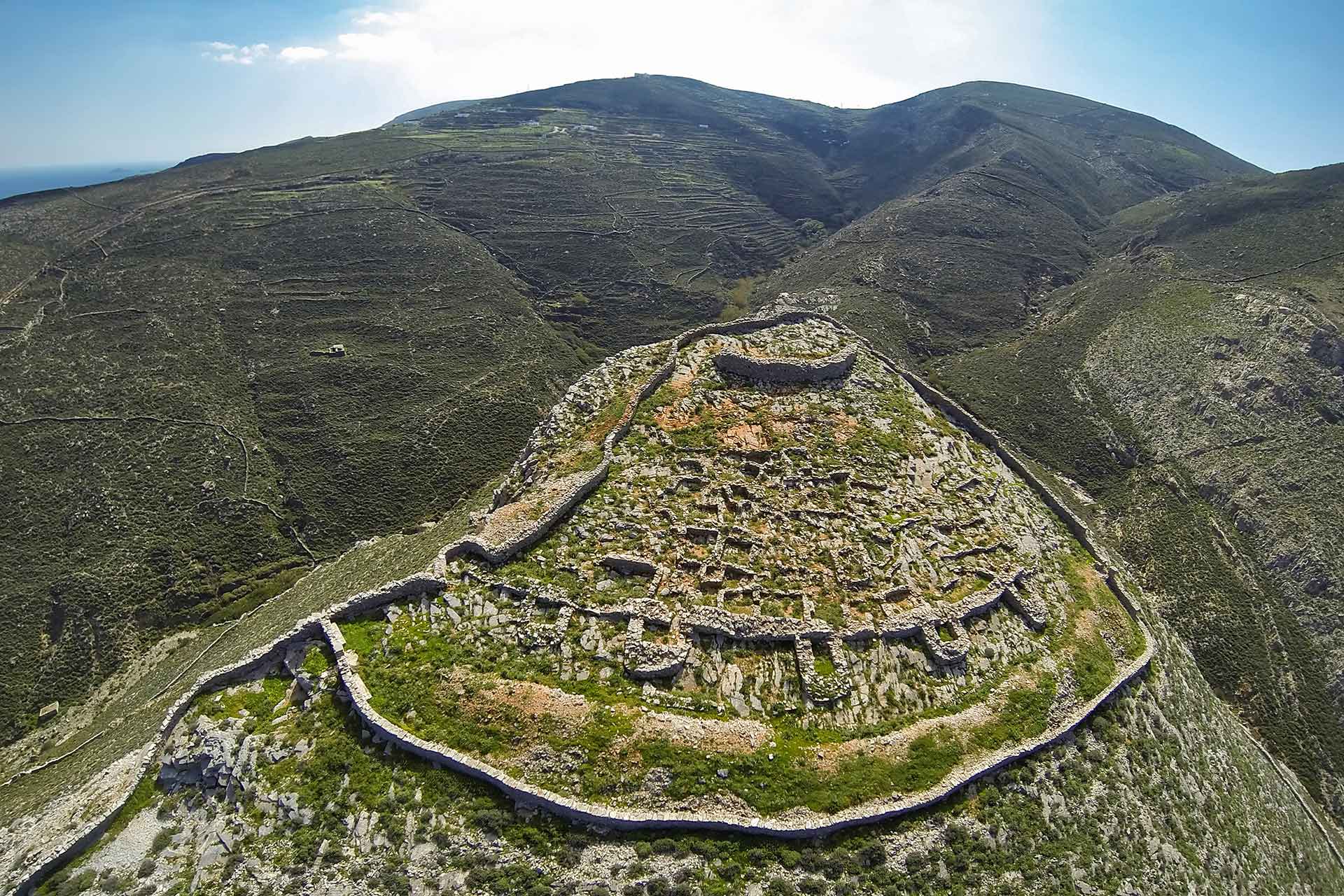 At a distance of about 45 minutes from Chalandriani a prehistoric settlement from the later years of the Early Cycladic period has been discovered covering an area of 3.5 to 5 acres. The excavations of Ancient Kastri in Syros have brought to light a graveyard with about 600 tombs as well as ruins of inestimable value that indicate that ceramic, stone and metalwork has been developed in the area. Various vases, jewelry and household items were also found during the excavations in the region indicating that this was a highly developed settlement. The two archaeological sites Chalandriani & Kastri are linked with a long and rough path that is definitely worth the while as it leads into the depths of history. 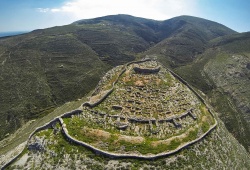 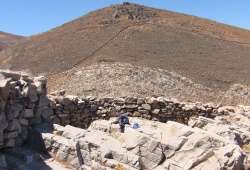 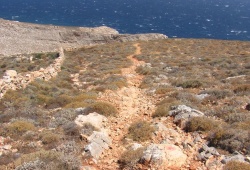