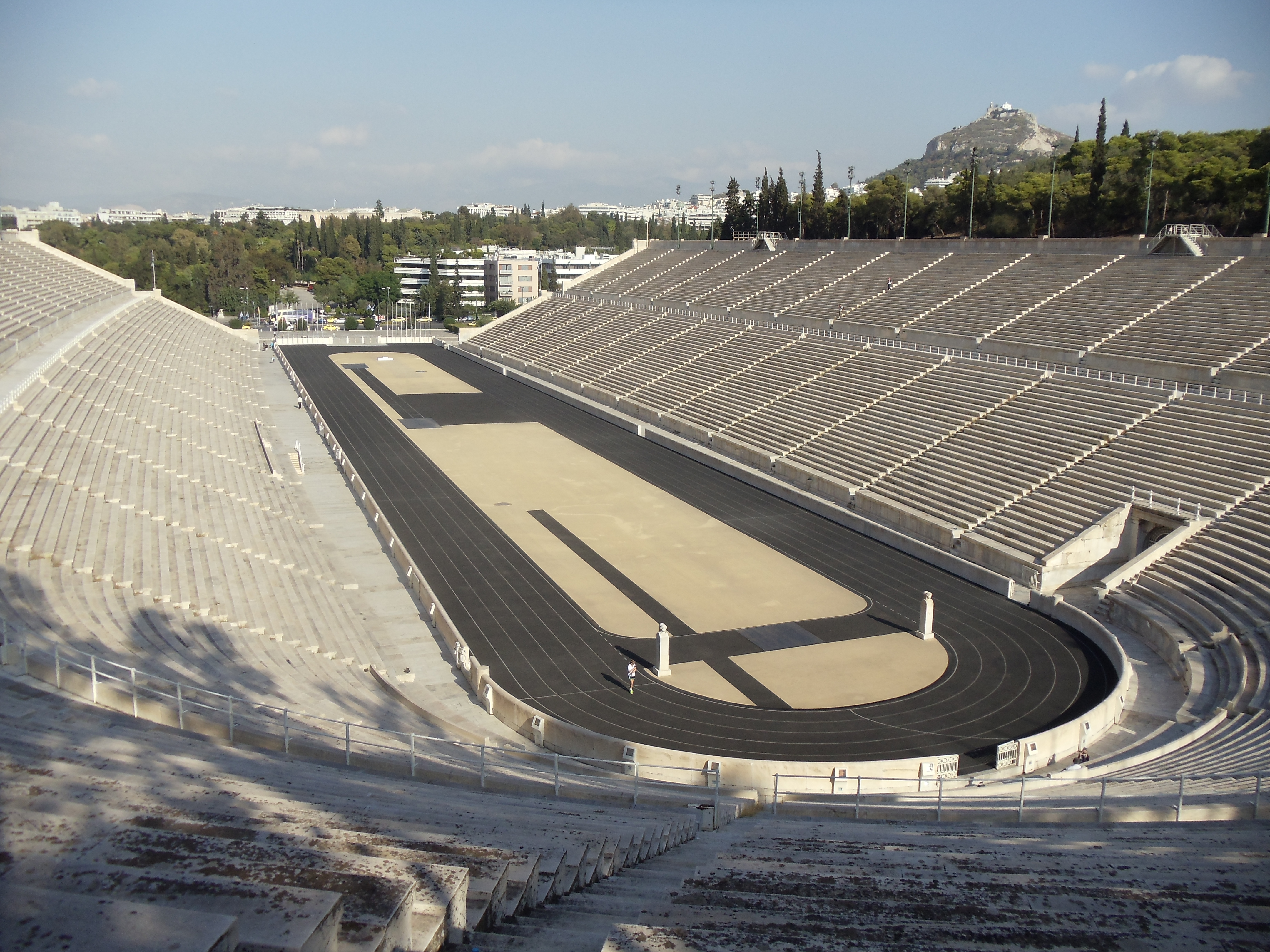 Majestic Panathinaikos Stadium or the Kallimarmaro (which means made of fine marble) is located in Athens city center, close to the Greek Parliament and the National Gardens. The oldest remains of the stadium was found in the middle of the 19th century, according to the archaeologists. In ancient times, the stadium was built of stone and was equipped with wooden benches. In 1896 the philanthropists of the means of modern stadium was built, the only one in the world of white marble. The first Olympic Games in Greece were also held here. Now the stadium can accommodate about 80 thousand people in its territory with many sporting events. 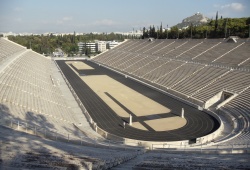 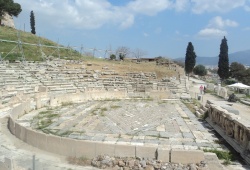 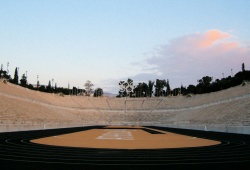