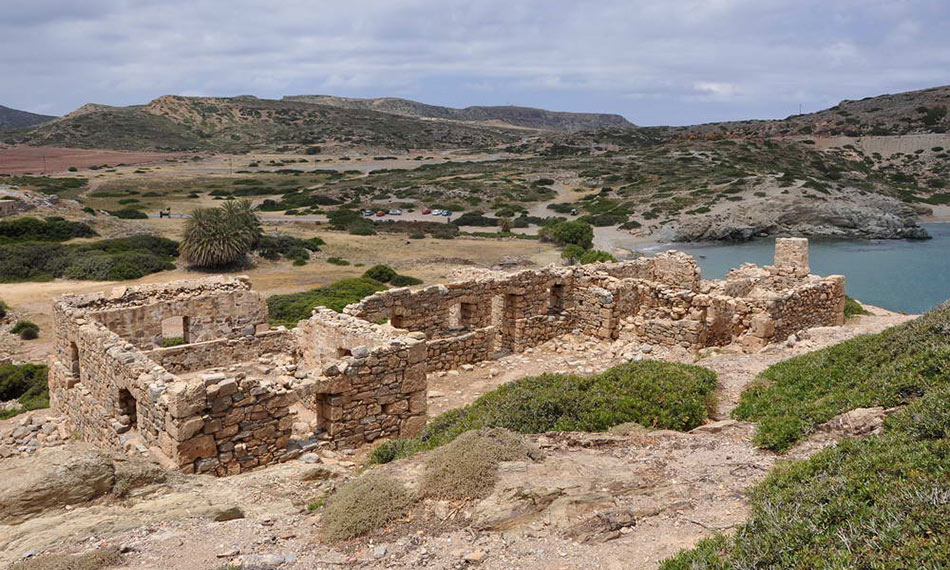 This settlement was believed that inhabitants from the small island Santorini wished to discover a new city heading to Africa. They did not find it so they built the city of Itanos in the Sitia region. It is believed that in its place was a Minoan settlement in the late Neolithic period, but no findings supporting this theory has not yet been found. Residents of Itanos over the centuries were Phoenicians. Initially, they used it as a port for the exchange of goods in Crete. Later, the city became independent through the development of crafts, especially the production of glass products. Also they had workshops except glass production, fisheries and textiles. Ancient Itanos was the trade point from the port from Crete to the east. Believed it was destroyed by the earthquake at 795 AD.

Explore the best places of Lasithi!
Book a Tour to Vai Beach or get there with your own car rental. 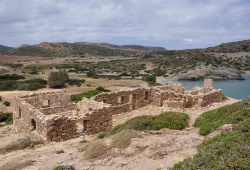 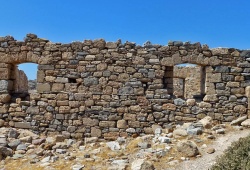 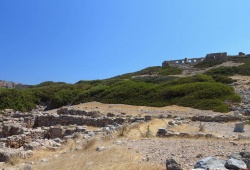 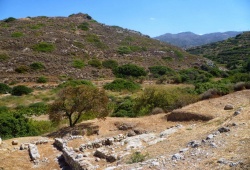