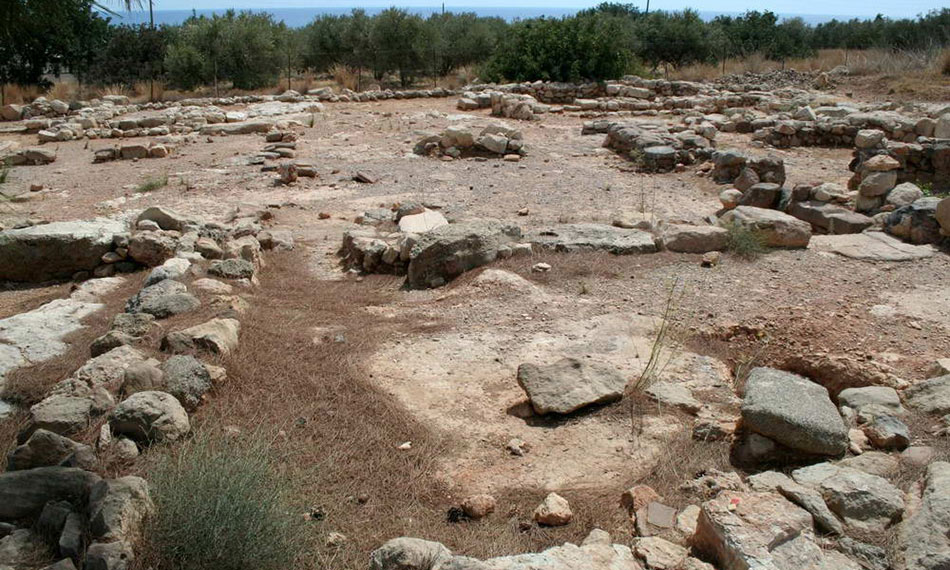 Ancient Makrigialos – a settlement near Ierapetra, where it was used for agriculture. Farmers for centuries have come across historically important sites such as Makrigialos. It is believed it was just a large house but the excavations discovered a single attribute of secular buildings - ceramics, frescoes and objects of worship. The Romans also valued Makrigialos strategic position very highly, which explains why the remains of a Roman villa have also been uncovered here. Many unanswered questions remain for scientists to this day about Makrigialos. 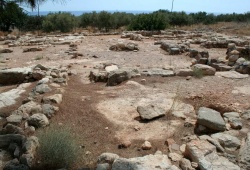 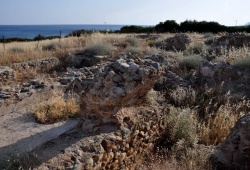 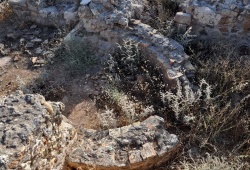 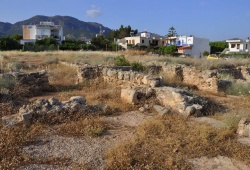