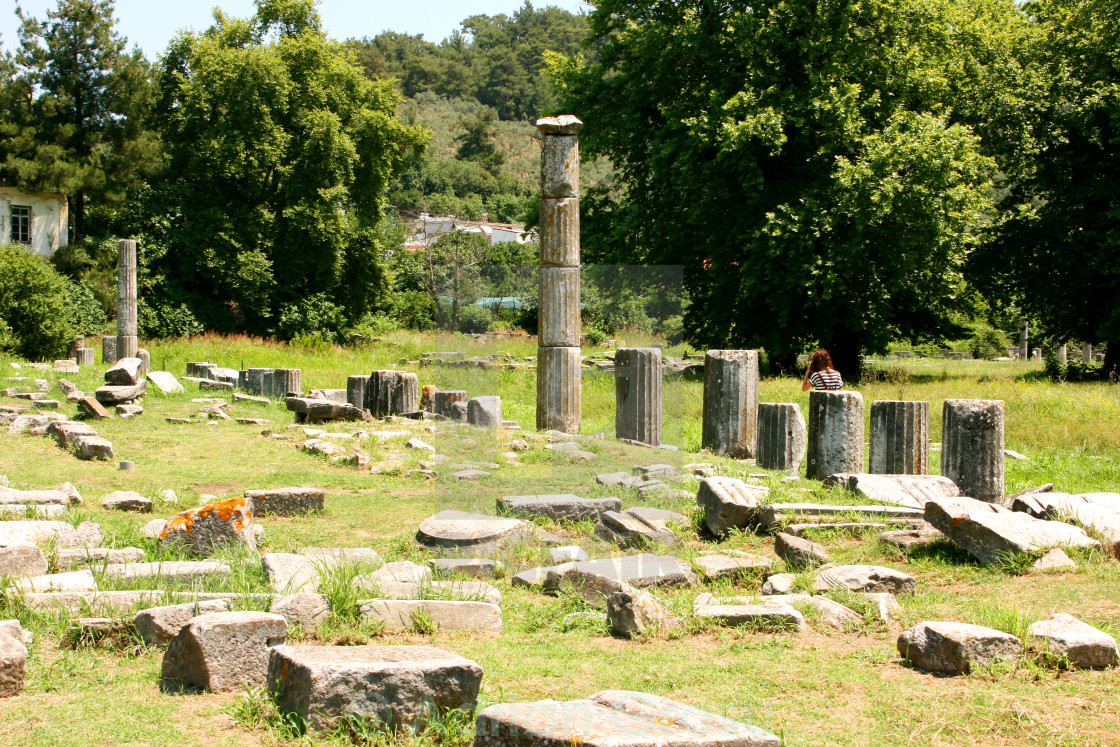 This ancient site was the one of the most important sites of Thassos. Ancient Agora was constructed during the 6th century and it was the administrational,  religious and political  center of the ancient town of Thassos. It was well developed with buildings, monuments, statues and temples throughout the roman period until the 3rd century. In the middle of the 3rd century BC, the Agora was destroyed for the first time by an invasion of Erules, a tribe of northern Balkans. In the centuries that followed, there were many war invasions, destructions, and reconstructions in the Agora of Thasos. But still today few monuments are still visible. 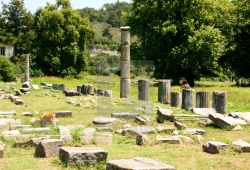 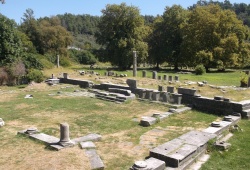