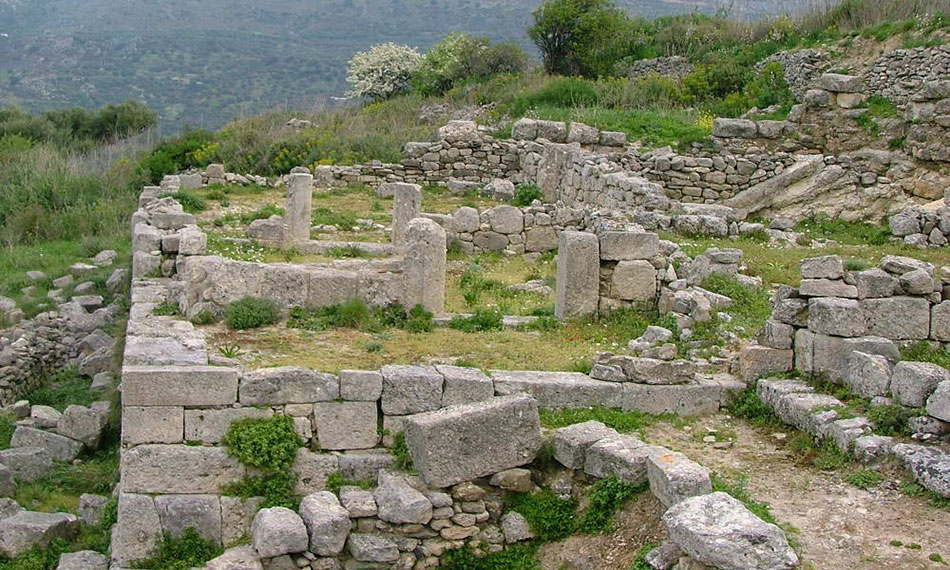 Pressos - it is a cultural monument of the time of the Minoan civilization. Located in the eastern part of the island of Crete, was one of the largest commercial and socio-cultural centers of the Minoans. The city lays between three hills. On the tops of these hills were three acropolis. Many believe that the acropolis was the only the temple complex here. In fact people went to pray to the gods for mercy or victory from attacks and wars. Pressos also stood a surprisingly long time. Unlike most cities, destroyed by the earthquake in the 15th century BC, it was empty. 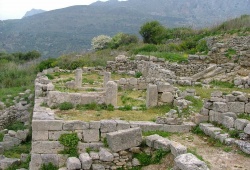 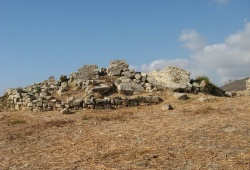 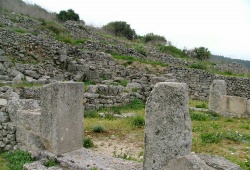 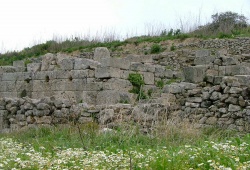