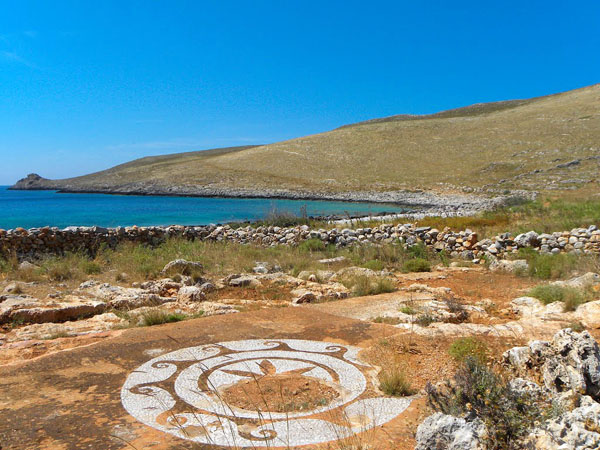 Also named Cape Teranon and Cape Mapatan is situated at the end of the Mani Peninsula in Peloponnese of Greece. Cape Matapan is the southernmost point of mainland Greece, and the second southernmost point in mainland Europe. It separates the Messenian Gulf in the west from the Laconian Gulf in the east. Cape Matapan has been an important place for thousands of years. The tip of Cape Matapan was the site of the ancient town Teranon, near which there was (and still is) a cave that Greek legends claim was the home of Hades, the god of the dead. The ancient Spartans built several temples there, dedicated to various gods. On the hill situated above the cave, lie the remnants of an ancient temple dedicated to the sea god Poseidon. Under the Byzantine Empire, the temple was converted into a Christian church, and Christian rites are conducted there to this day. Here was also once the place where mercenaries waited to be employed. 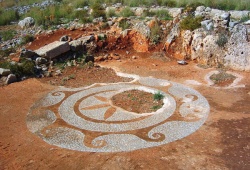