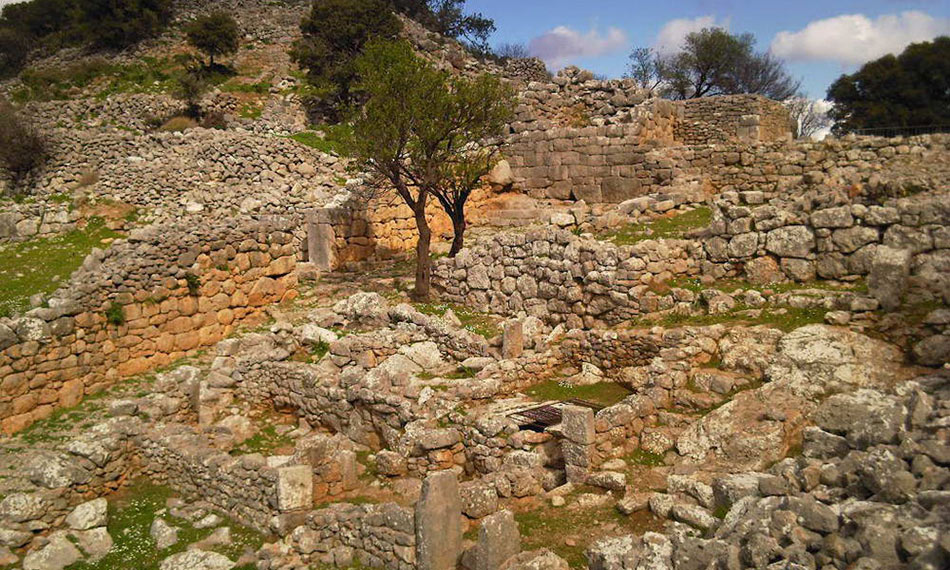 This Archaeological sight was one of the most important Doric city-states in Crete, although it must have existed before the "Coming of the Dorians". Ancient sight Lato in Kritsa is built between two hills, at a site protected by attacks but also with a splendid view over a large area of the Mirambello Bay. It was named after Leto (Lato is the Doric type), mother of Apollo and Artemis. Lato was the birth-place of Nearchos, the admiral of Alexander the Great. Before the end of the 3rd century B.C., the inhabitants of Lato participated in the League of the Cretan cities and shared the same laws. Lato made many alliances with Rhodes, Teos, and king Eumenes of Pergamon. However, it was in continuous conflict with the neighbouring city of Olous, for the arrangement of the borders between them. The harbour of the city was Lato towards Kamara (modern Agios Nikolaos), which was so flourishing by the middle of the 2nd century A.D. that the administrative center was transferred there and Lato was later abandoned. 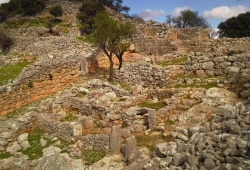 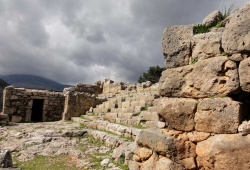 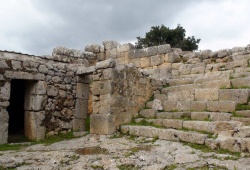 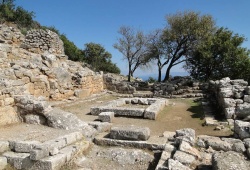