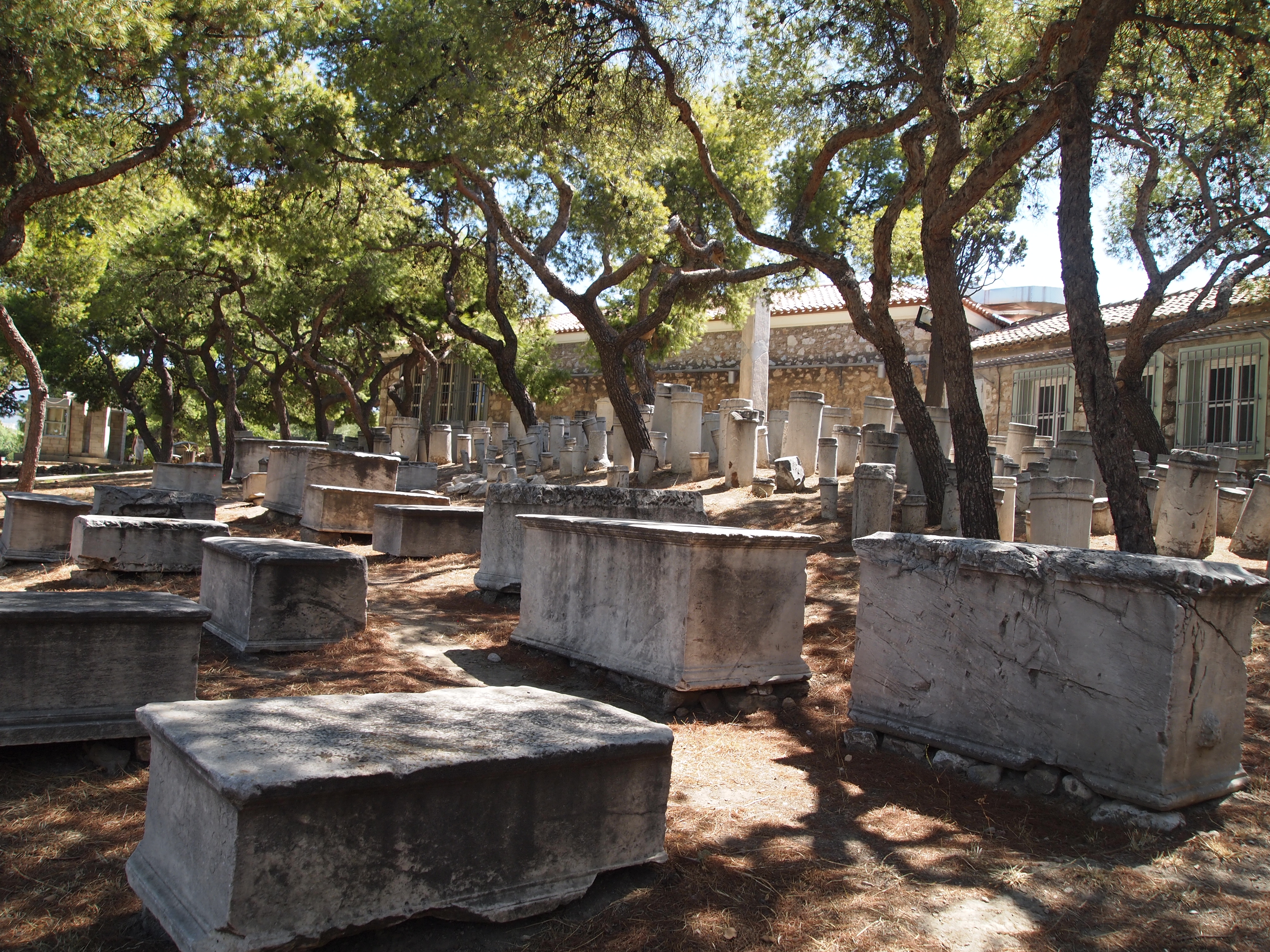 A prominent landmark of Athens. Once local celebrities were buried here. The history of tourism development in Greece has its roots in the 11th century BC. Up until the 2nd century BC Keramikos was the official capital of the ancient cemetery of the city. The name of the object was due to the presence nearby of ceramic pottery workshops of the community, called keramis - while they occupied the whole area along the banks of the River Eridanus. In 1870 there were initiated under the supervision of archaeological excavations of the Greek Archaeological Community. They continue to this day. 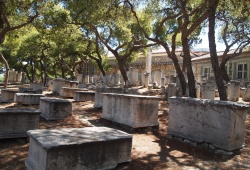 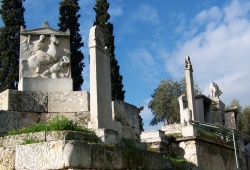 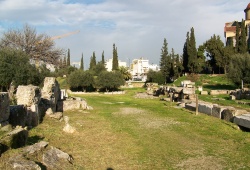