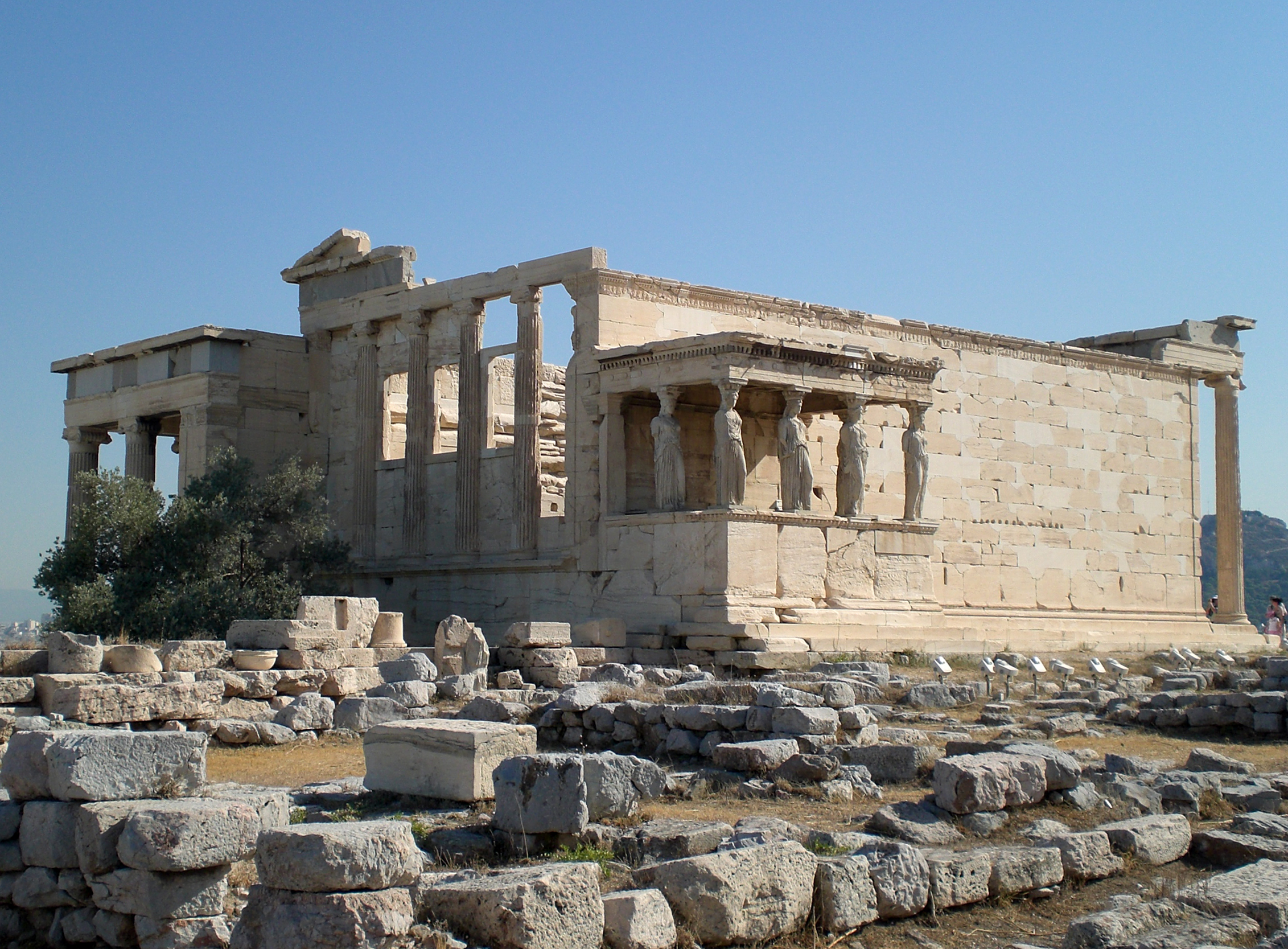 Significant monuments of the Acropolis in Athens is the Erechtheion. Caryatids that support its roof, is now one of the most recognizable symbols of Athens. In ancient times, the temple was dedicated to Athena - goddess of wisdom and warriors. The Erechtheum committed the most significant religious sacraments, here is the ancient statue of the goddess. Not far from this rock was the entrance to the cave, in which lived the sacred snake Athens - incarnation of the legendary hero Erechtheus. For his honor they named him the temple. Erechtheion was built in 406 BC, but even today the statue, which was spared the last century looks very impressive. 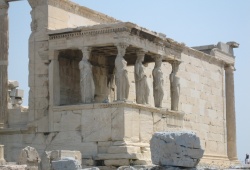 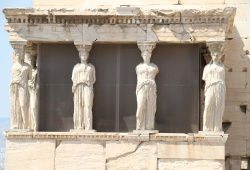 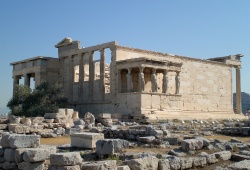