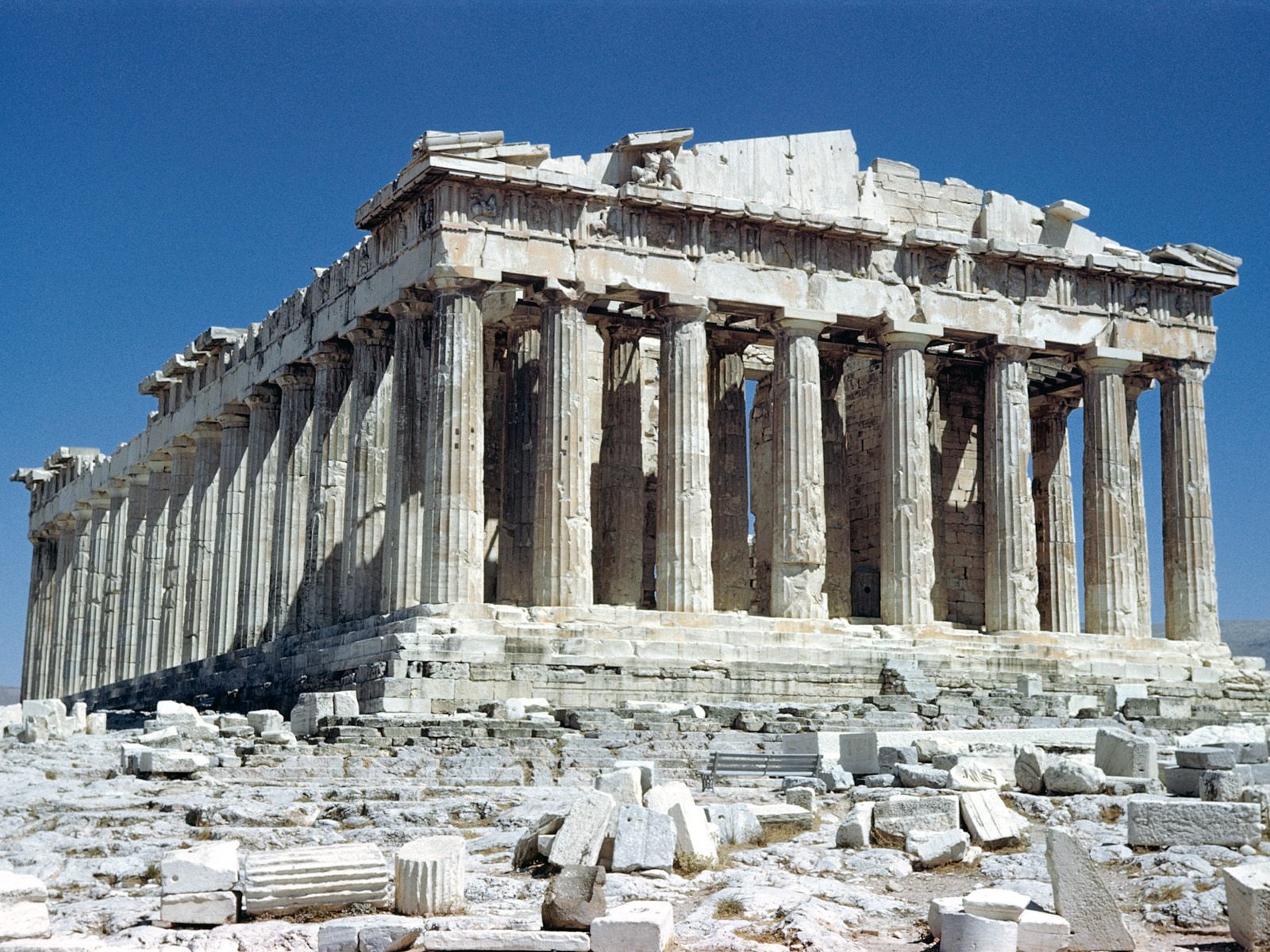 Explore the secrets of Ancient Acropolis, a unique complex of ancient buildings and most famous in Greece. It is considered the most important heritage of the Classical period and also as Europe's most important ancient monument. The Parthenon Temple is the main building on the Acropolis. Even in ancient times there was the center of political and military power of Athens, as well as the residence of the king. He also is known for a large number of religious buildings, the most famous of which is the Acropolis in Athens. On the north slope of the Acropolis is also a number of interesting tourist destinations and facilities. One of them - a source called Clepsydra. Another attraction of the northern slope of the Acropolis is the cave of Zeus. Although many temples and monuments here are partly ruined state, they still create a unique impression. 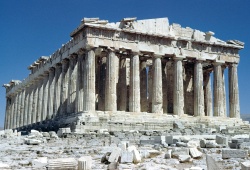 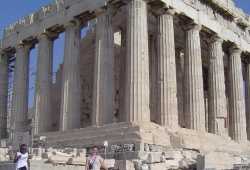 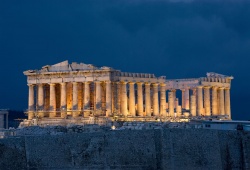