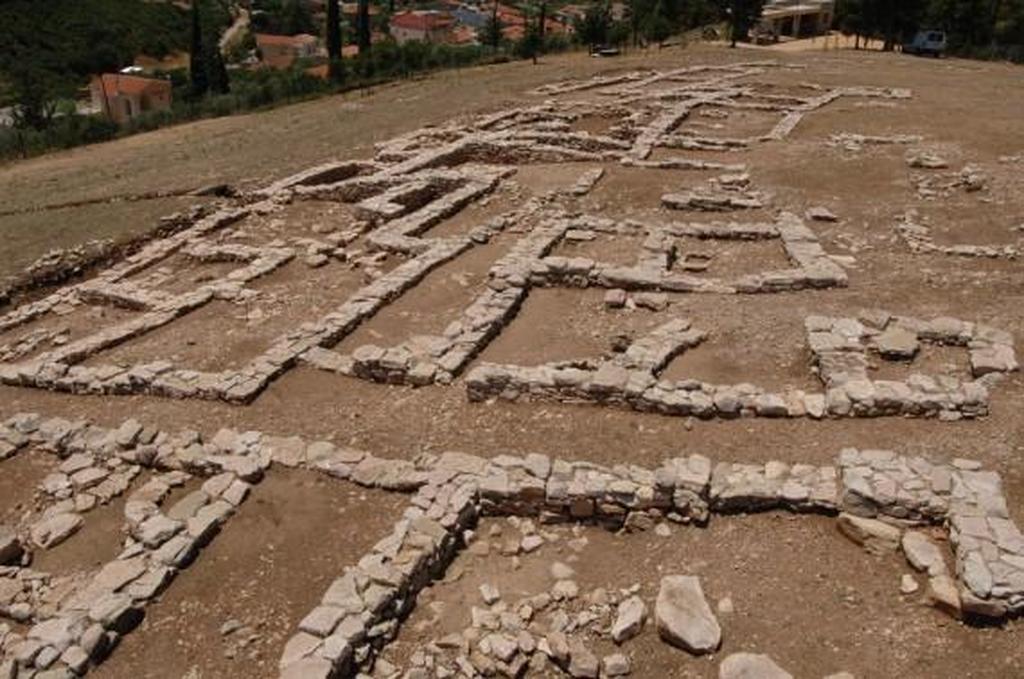 The ancient city near Aigio and the Selinus river lies today in the Municipality of Diakopto, where the idyllic village of Eliki is today. The old settlement was apparently destroyed by an earthquake and subsequent tsunami, with much ruins having sunk into the sea. Many ancients such as Siculus, Homer, Marcus Aurelius and of course Pausanias have referred to the city in their writings. The Temple of Elikonian Poseidon and others were noted at the site, which was officially discovered by archaeologists only in 2001. The site unveils evidence of destroyed buildings from the Classical era, as well as parts of the coastal Roman highway. Excavations of Eliki in Achaia of Peloponnese are also ongoing in the nearby village of Rizomylos. 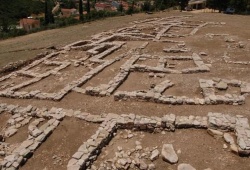 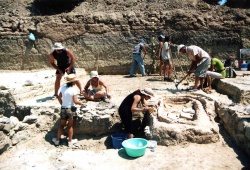