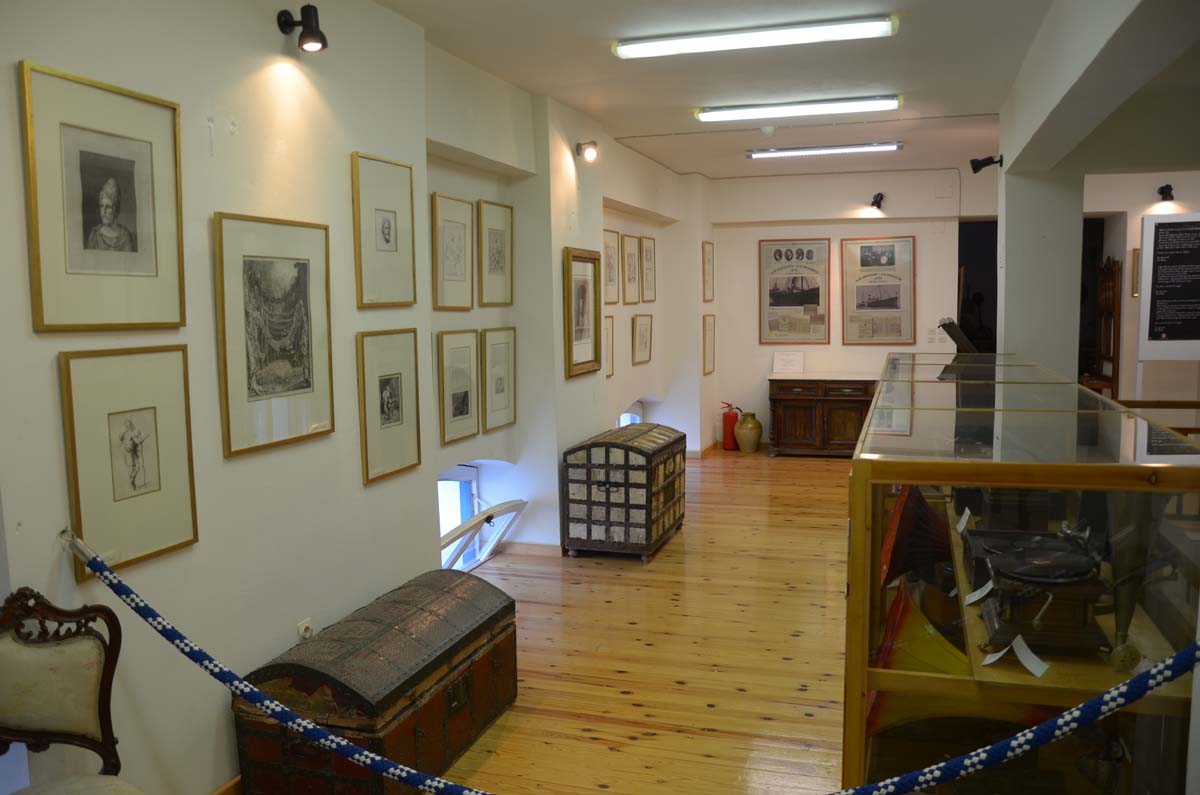 Folklore and Nautical in Ithaca, Greece

The Folklore and Nautical Museum of Ithaca is situated in the town of Vathi, capital of the island. The museum is housed in a building that once was an old generating station and the exhibits about the life and culture of the people of Ithaca from the 19th century until today. Exhibits bedrooms, kitchen, and sitting rooms from that period, also rare photographs of the earthquake that shook the island in 1953. It houses traditional dress, embroidery, musical instruments and workshop tools. 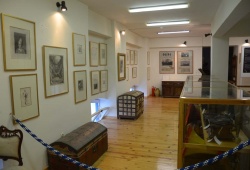 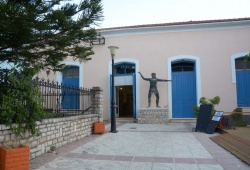 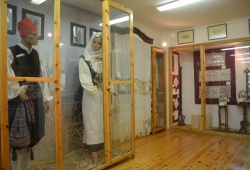 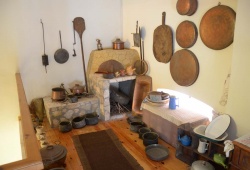