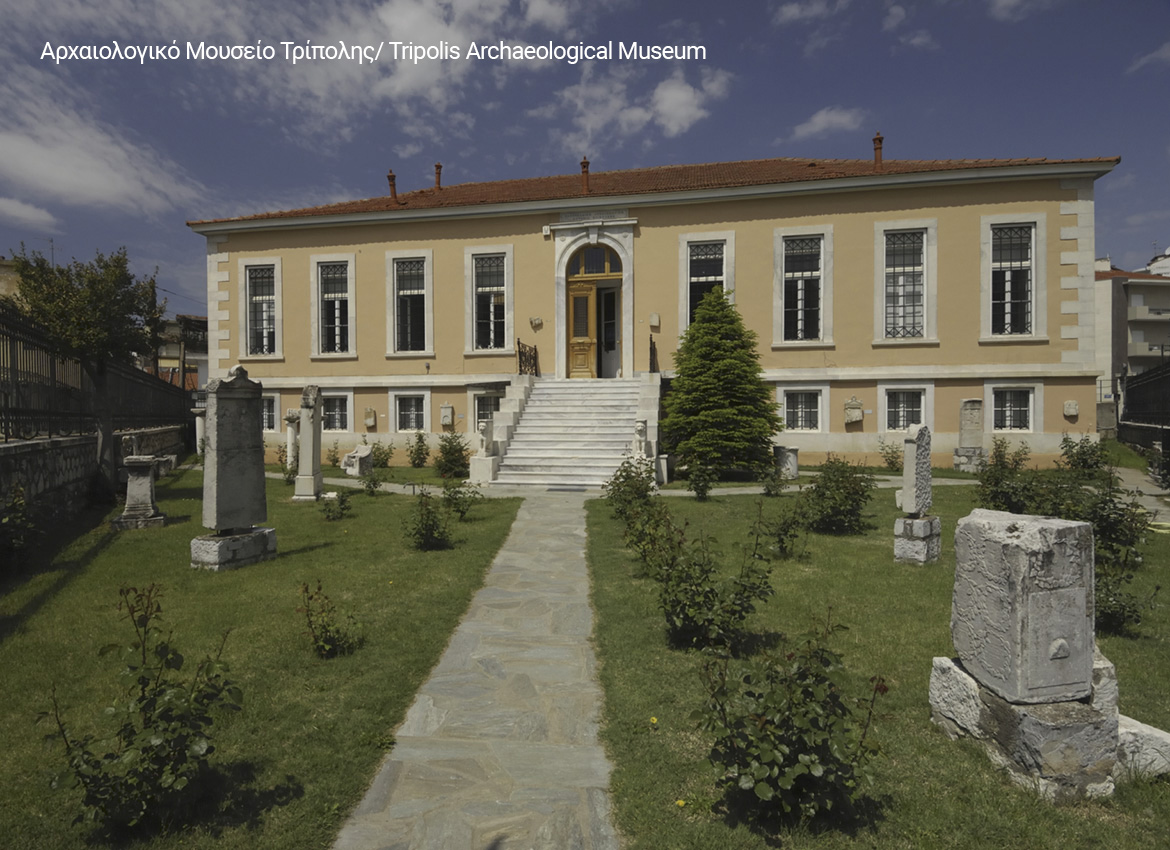 The Archaeological Museum of Tripolis includes among its rich collections exhibits from all over Arkadia in Peloponnese, through which visitors can become acquainted with the history of this region from the first traces of human presence down to Late Antiquity. The two-store y building that now  houses the Museum was initially intended to become the city’s Hospital, thanks to efforts begun by the nun Anastasia Demesticha in the 1870s.  Built according to the plans of architect E. Ziller, it began operation in 1913. After being ceded to the Ministry of Culture 70 years later, it was inaugurated as a Pan-Arcadian Archaeological Museum in 1986. 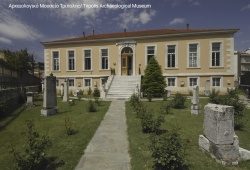 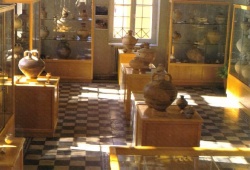