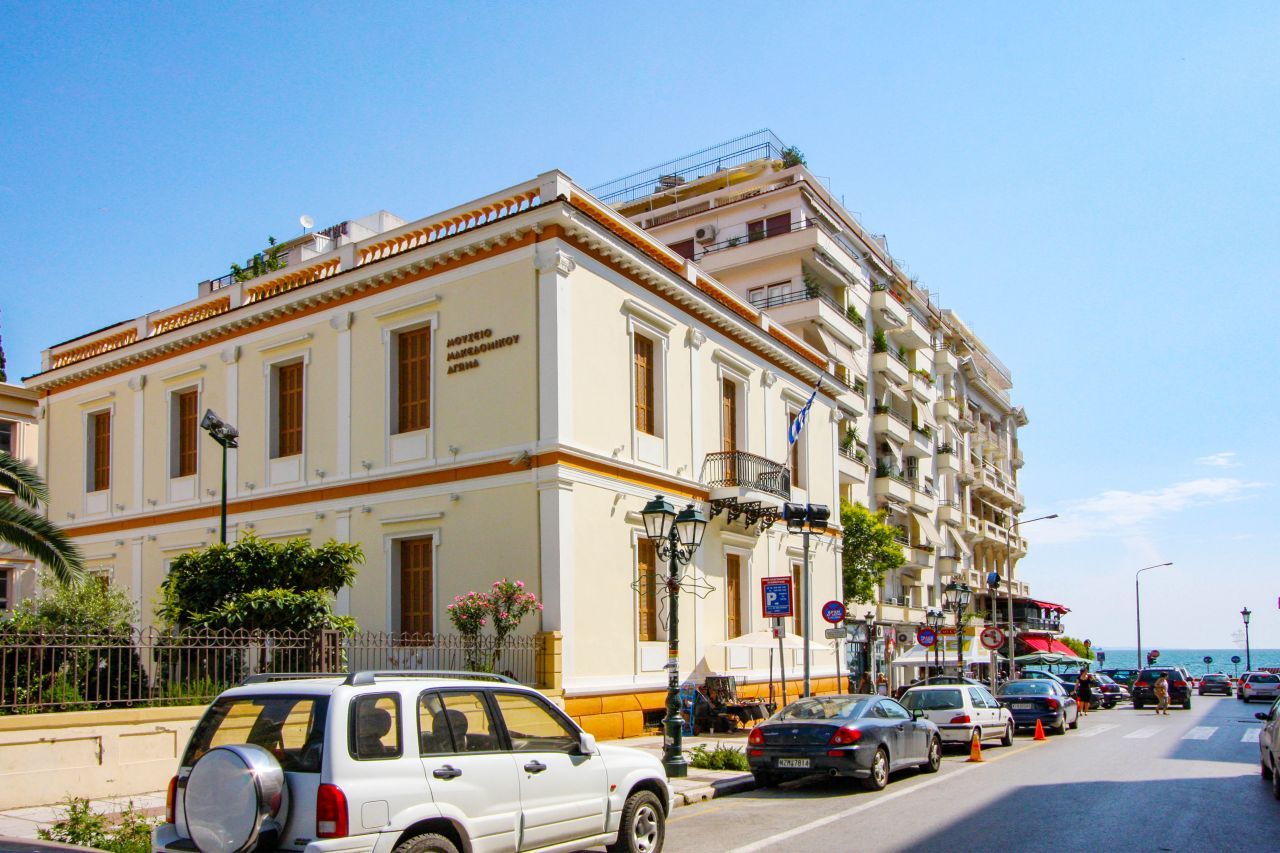 The Museum of the Macedonian Struggle is located in the center of Thessaloniki in a beautiful 19th-century neoclassical building designed by Ernst Ziller. It is funded by the Foundation for the Museum of the Macedonian Struggle. It hosts many important exhibits such as costumes, many personal belongings of the leaders of the Macedonian Struggle, and of course, a series of several weapons. There are more than 1350 photos, maps, newspapers, tables and books. On the first floor there is an audiovisual introduction dedicated to the history of Macedonia. On the ground floor, the visitor has the opportunity to watch scenes from the Struggle as well as everyday life in the area, going back to the early 20th century. 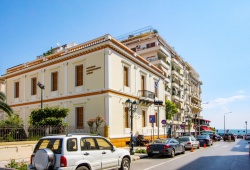