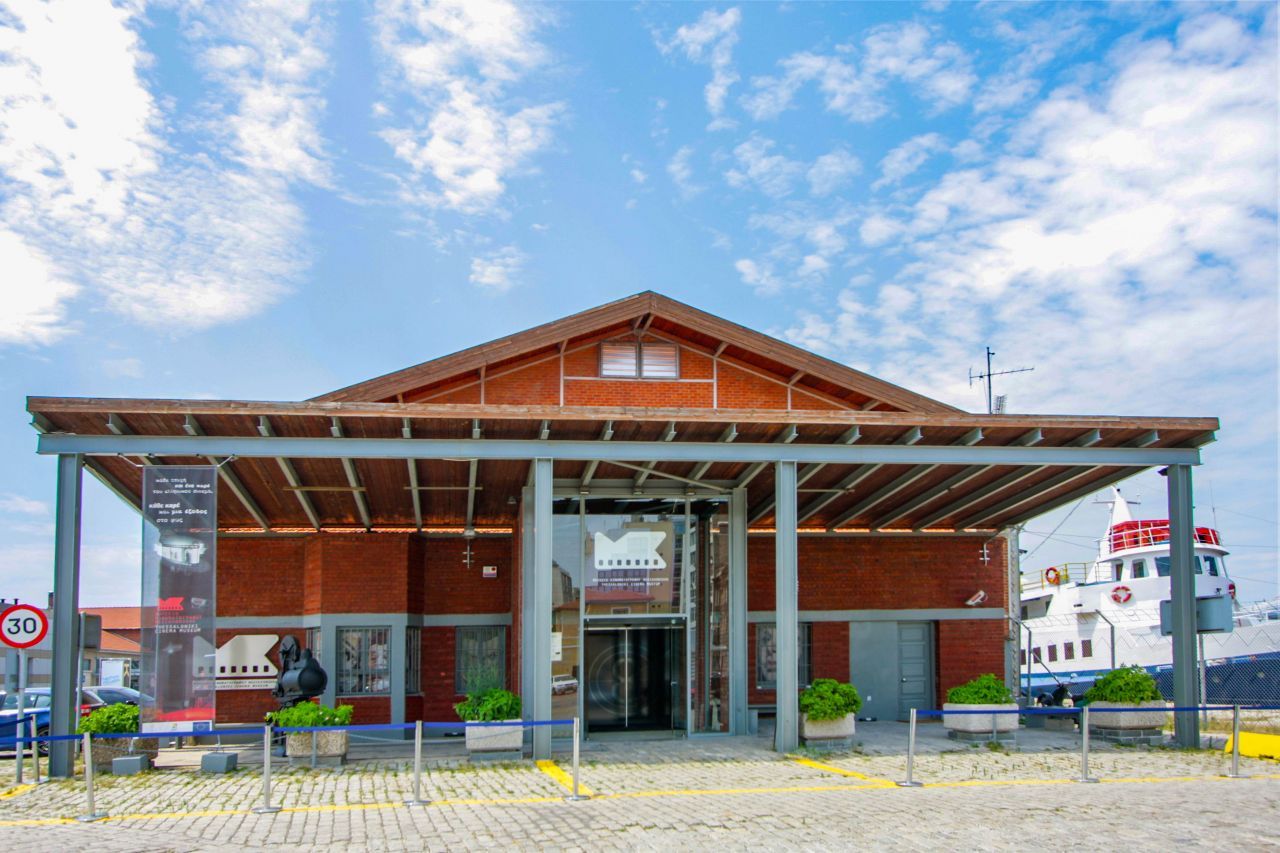 The Thessaloniki Film Museum is one of the most interesting museums in the city and is housed in the port of Thessaloniki next to Aristotelous Square in a building of 1100 square meters. The museum houses a large number of important and rare exhibits, many of which come from personal collections. Visitors have the opportunity to learn how cinema began in Greece, for their first attempts at film and film production, and of course to find out more about the golden age of the 1960s. 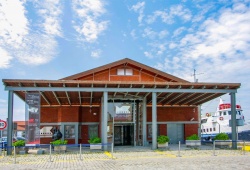 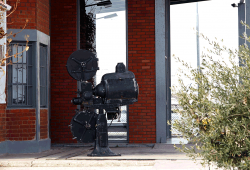