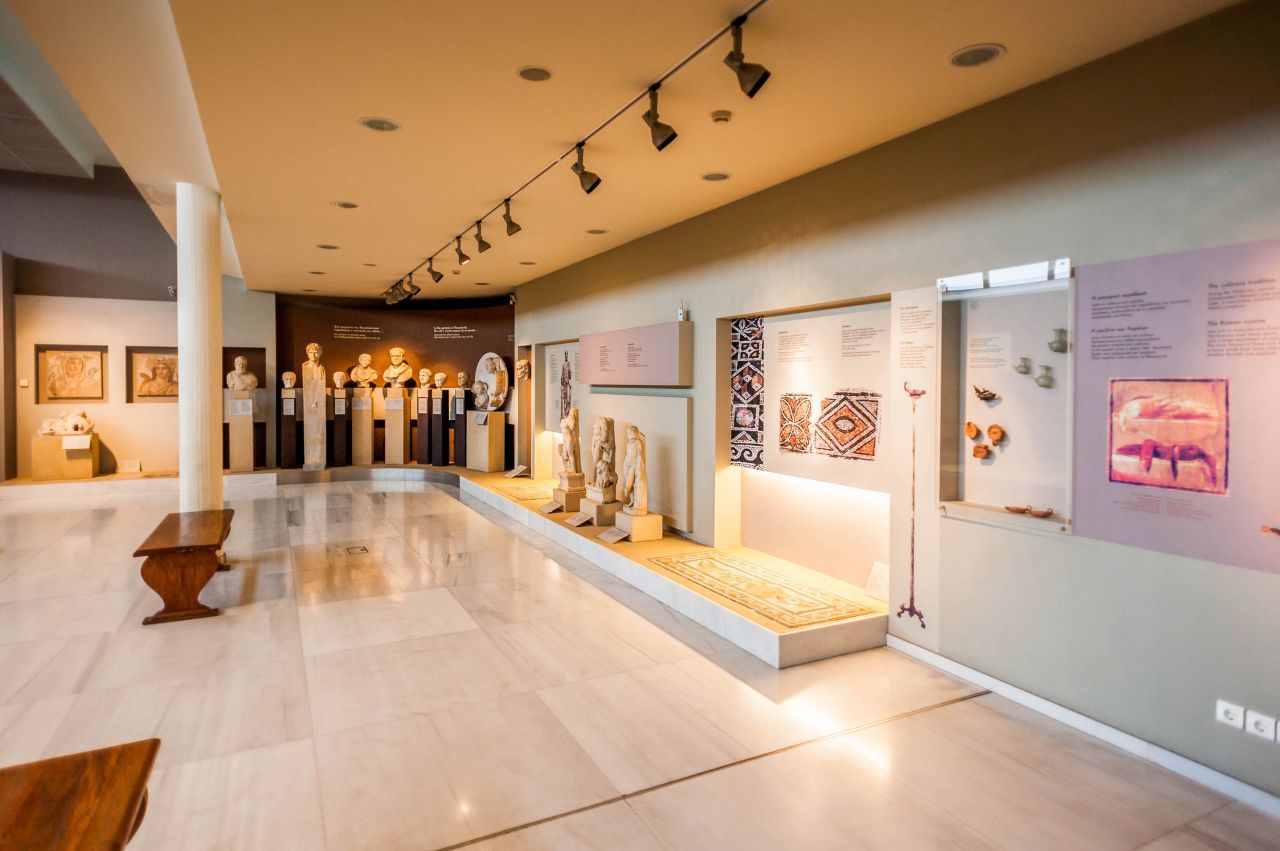 One of the most important and beautiful museums in the city is the Archaeological Museum of Thessaloniki. It is located in the center on Manolis Andronikou Street just after the Byzantine Museum, south of the International Exhibition. It opened in 2006 after restoring the old building. Due to its rich ancient Greek, Byzantine and Roman heritage, the museum hosts a wide variety of exhibits that will impress every visitor. The most popular ones, such as the Derveni Crater, are an interest around the world.
Impressive examples of Roman architecture and other unique colorful mosaics, sculptures and vases from Classical and Hellenistic times are exhibited. 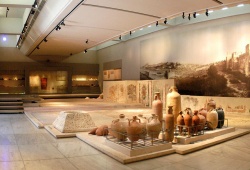 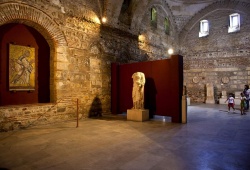 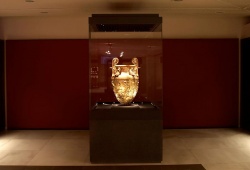