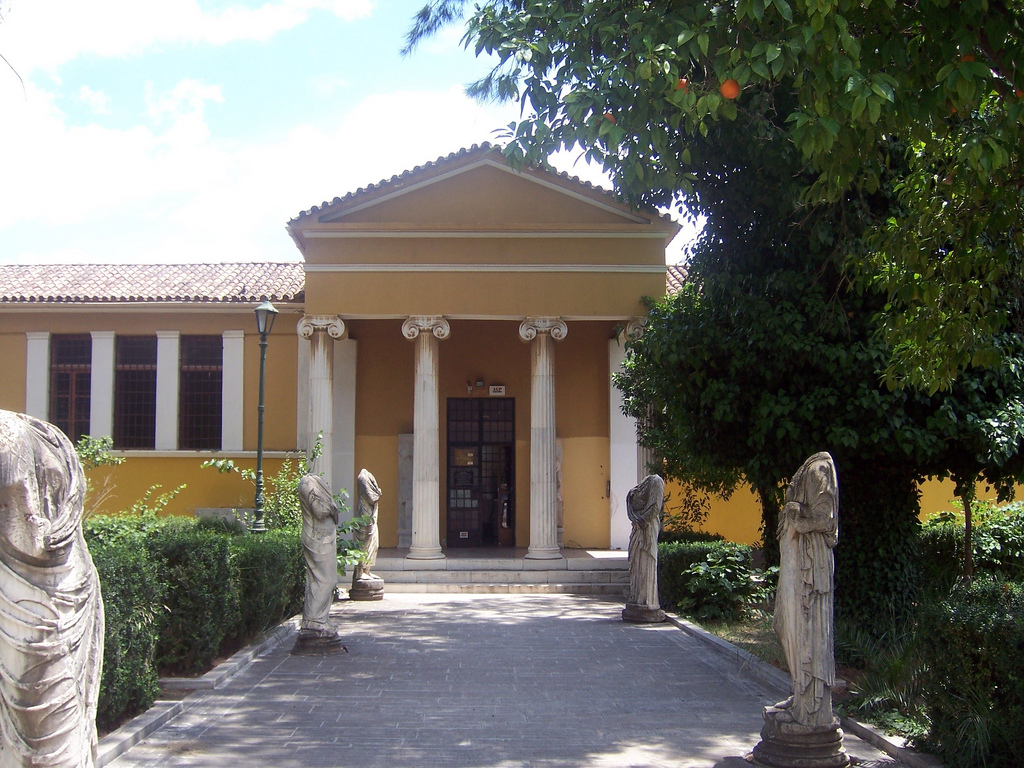 The Archaeological Museum of Sparta was built in 1874 by architect G. Katsaros. Later in 1930, two more rooms were added to the main building. The museum exhibits excavated within and around the town of ancient Sparta, one of the most famous city states of the Greek antiquity. The museum has a number of valuable archaeological collections from the prehistoric era to the Roman era. Some of these findings came from all over Laconia and Arcadia in Peloponnese. The important categories exhibited include prehistoric collections, Roman sculptures, mosaics and columns from ancient temples. 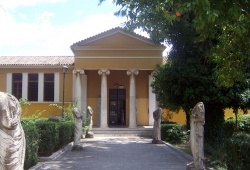 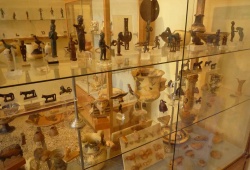