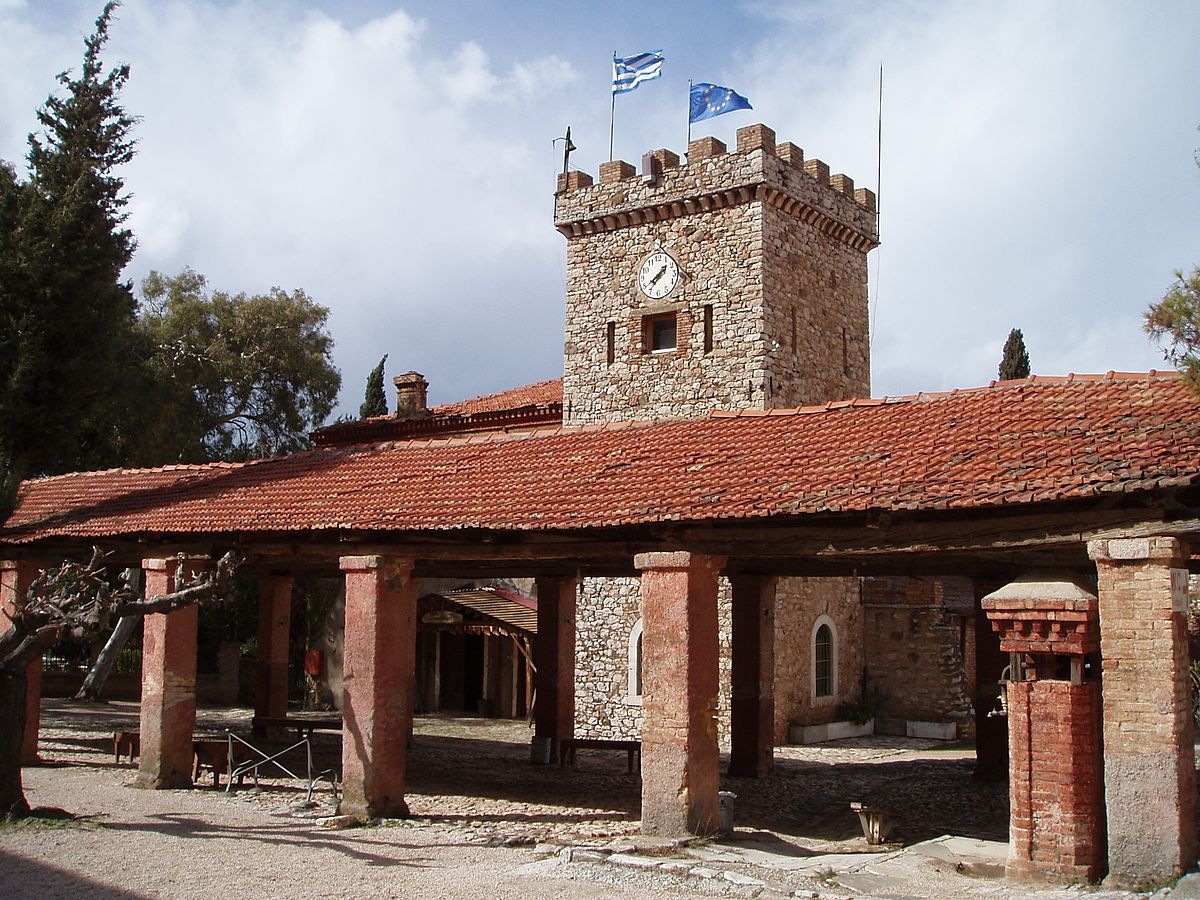 The Achaia Clauss Winery is one of the most tourist attractions in Achaian region situated upon a verdant hill about eight kilometers from the city of Patras. The Achaia Clauss Winery in Patras was founded in the 19th century by Gustav Clauss of Bavaria, Germany, who was attracted with the natural beauty of the region when he came to Patras to work for a German trading company. Gustav Clauss was fascinated with vineyards of the region and the wine producing so he then bought a small vineyard producing his own wine. The famous Mavrodaphne wine of Patras was his own production. It is believed that Achaia Clauss was so popular with the Nazis that they spared the winery when they invaded Greece during the World War II.Visitors come many and are charmed by the breathtaking view of the landscape which the winery is situated. Also of great interest are the 19th century stone buildings and the huge wine barrels carved from oak, especially the one containing the century-old Mavrodaphne wine. 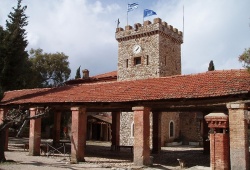 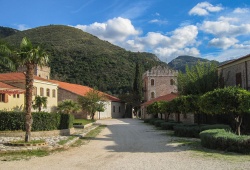 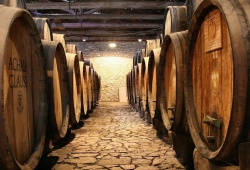 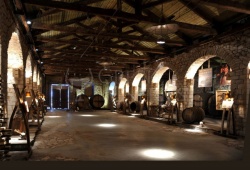