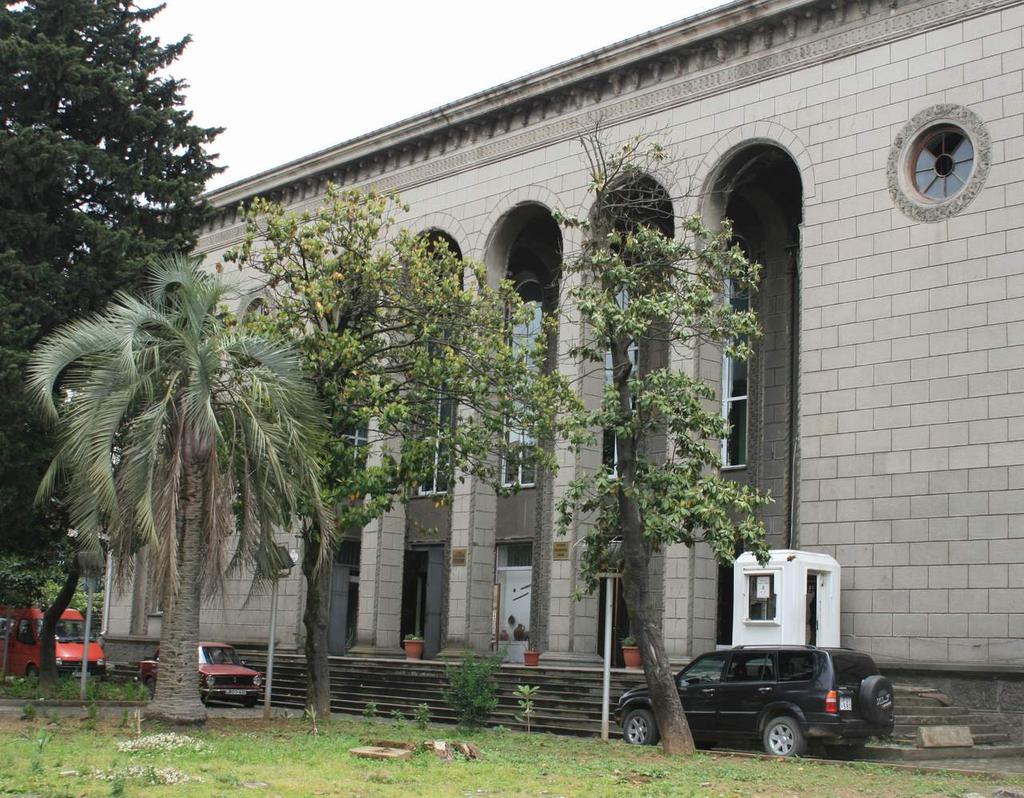 Archaeological Museum of Paros was constructed in 1960 to host the exhibits that were store in the Monastery of Ekatontapyliani till that time. At first only one room was built to house the museum, few years later a second room was added, while further extension work was done in 1995. The museum hosts findings that were brought to light during excavations in Paros and Antiparos. These findings date from the Neolithic to the early Christian times and include the Nike (Victory) of Paros, the marble statue of Mermaid Gorgo, Cycladic figurines, mosaics, bust of poet Archilochus, statues of deities and amphorae from a local workshop, among others. The marble statue of the Mermaid Gorgo, who petrified everyone who would look at her eyes, is 1.35 m tall and is preserved as a whole. It dates from the mid 6th century BC and was found in 1993 in Parikia. The other important exhibit, the marble statue of Nike (Victory) is also 1.35 m tall and was found in Kastro Parikia. Dating from 470 BC, the head, arms and wings of this statue are missing. 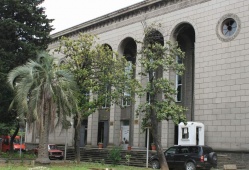 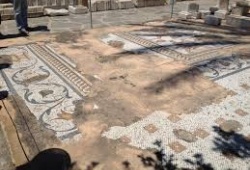 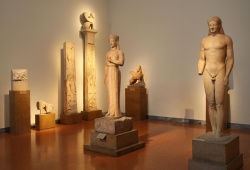