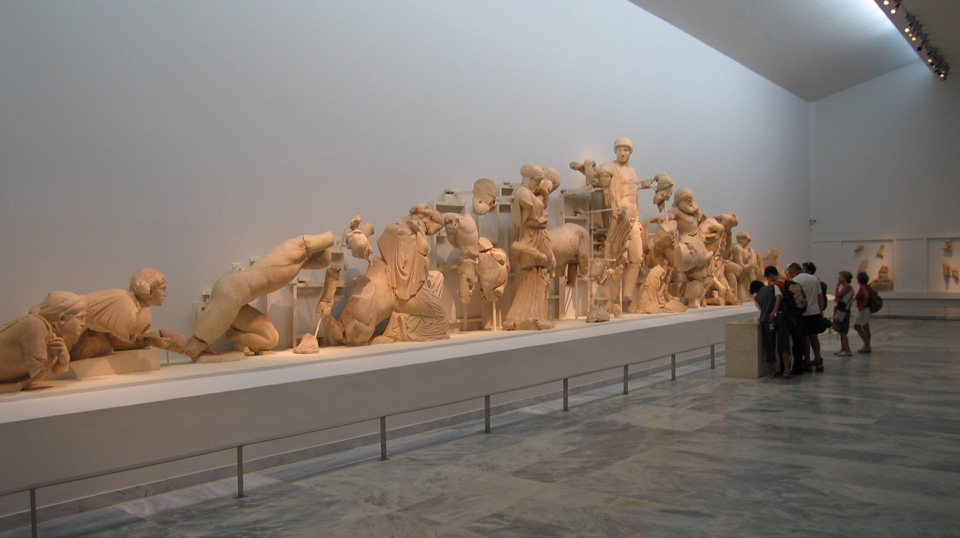 The Archeological Museum of Olympia is one of the most significant museums not only in Peloponnese but in Greece, which you should definitely visit. In the museum, the evolution of one of the most important sanctuaries of the antiquity is displayed, which was dedicated to the father of the gods, Zeus. This new museum started operating in its present form in 2004 and the findings from the archeological site, which were displayed in the pre-existing museum, were also transferred in it. Through the large number of findings presented in the permanent exhibition of the Archaeological Museum of Olympia, the visitor follows the chronological advancement and the history of the great PanHellenic sanctuary from the early Bronze Age to the 6th-7th century AD. The sculpted decorations of the Temple of Zeus, the pediments and the forefronts, which are the most important samples of austere order in Greek art, have a prominent place. Some of the most significant exhibits are the statues Niki of Peonios and Hermes of Praxiteles. Moreover, the richest collection of bronze objects in the world is hosted in the museum. 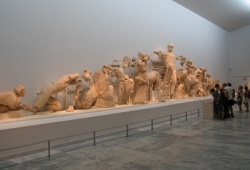 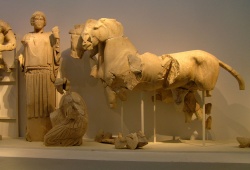 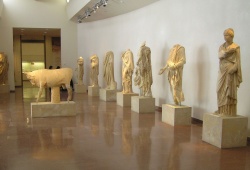 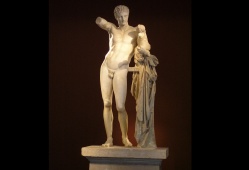