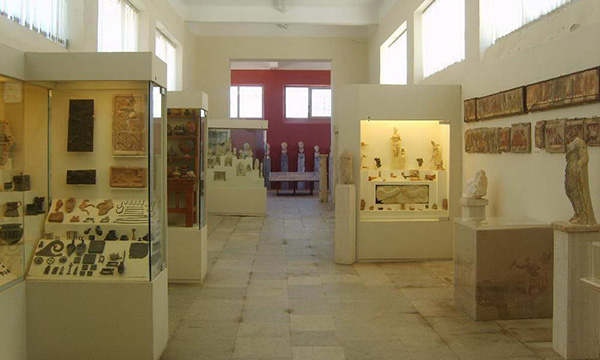 Delos Museum in Mykonos erected at 1904 with the expense of the Athens Archaeological Society. The original building included the five western classrooms, plus several more in 1931 and 1972. In the same period have been huge, but unfortunate, changes in the appearance of the building.
The present report contains nine galleries: in six of them out the sculptures and reliefs found on Delos, one of the best collections in Greece and the world. Two classrooms to include prehistoric pottery and ysteroellinistikon years and another out various miniature found in the private homes of Delos.
Exhibits include:
Epitymvia statues and columns of the 7th - 1st century BC
Vases of instruments of the 3rd millennium - 1st century BC
Idols 2nd - 1st century BC
Jewelry and small items of 2 nd - 1 st century BC
Mosaics of 2nd - 1st century BC 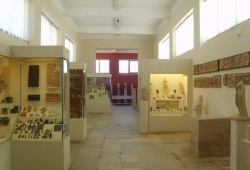 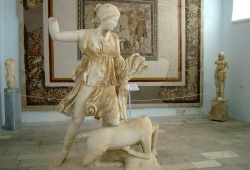 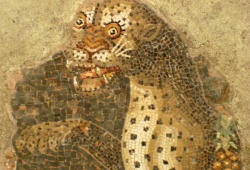